BRILLIANT Grafton Cup winner Respectability will head to Albion Park in a bid to give trainer Mick Patterson a second Flying Amy Classic. 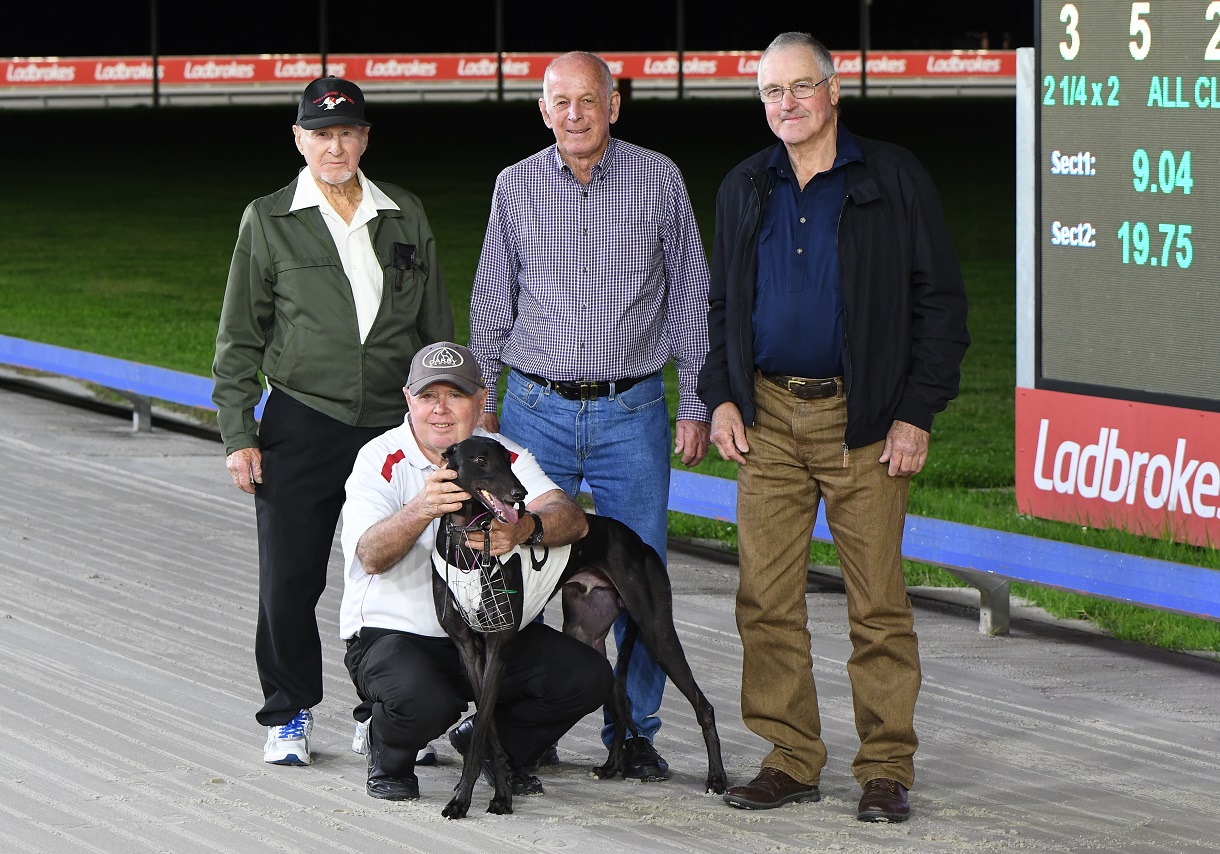 BRILLIANT Grafton Cup winner Respectability will head to Albion Park in a bid to give trainer Mick Patterson a second Flying Amy Classic.

Respectability (Raw Ability-Fay’s Magic) made the transition from maiden to Listed winner in four weeks when he downed Victorian On The Bit and track 350m record holder Orara Dan to win the Grafton Cup in 25.25.

Patterson proved once again he is a genius as a trainer by switching on Respectability from a dog unplaced in  his first four starts to the dog he has always known he promised to be.

“I won the Flying Amy back in 2011 with He Knows Uno when it was worth $25,000 to the winner,” he said. “I want to take this dog back to Albion Park now and head towards the Flying Amy.

“I’m confident he will show his ability at Albion Park.”

Patterson believes Respectability will be ideally suited by the “speed star” series of racing and wants to aim him towards the Group 3 Golden Ticket at Albion Park during the Winter Carnival.

“Those four-dog heats and then into a two-dog final series will suit this dog so much,” he said.

“I want people to see just how fast this dog can be.”

The Sedgers Reef Hotel at Iluka hosted the Respectability celebrations on Monday.

“This dog has gone from kindergarten to taking on top graders,” said Mick Patterson. “And, he is improving all the time.”