IF not for last year’s COVID crisis, Mark Forner would be toiling away in the WA instead of rugging up One Dimension for Saturday night’s Ladies Bracelet. 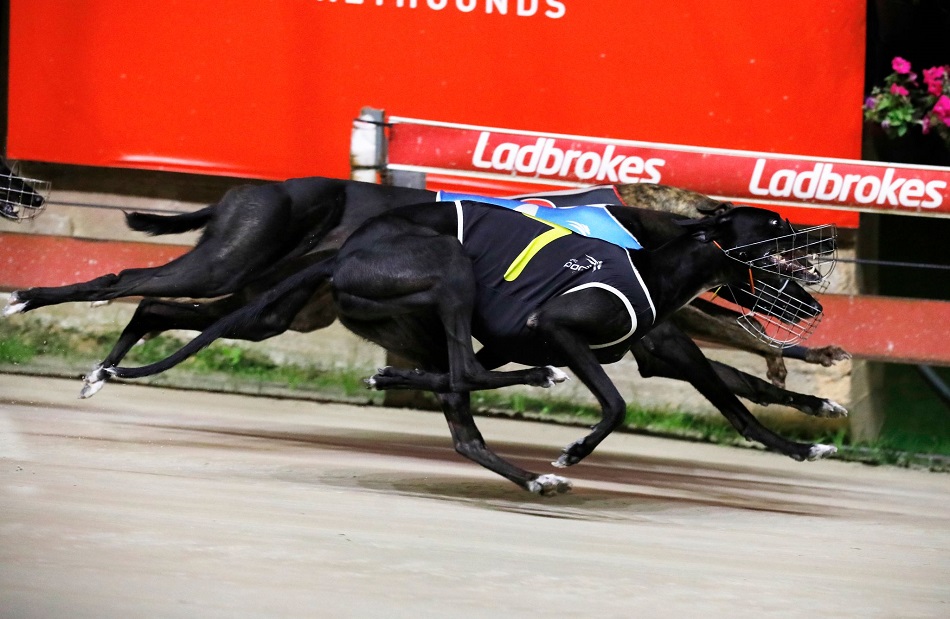 IF not for last year’s COVID crisis, Mark Forner would be toiling away in the WA mines instead of rugging up One Dimension for Saturday night’s Group 3 Ladies Bracelet Final (520m) at Wentworth Park.

Forner, just 12 months into his training career, has the upheaval of COVID to thank for diving head first into greyhound racing, his job in the mines a casualty of the worldwide pandemic.

“When COVID hit I had to make the mad rush home as the company I worked for wanted everyone off site,” Forner said.

“A month or two later I was made redundant with 2000 others and was down in the dumps there for a while. There wasn’t a lot of work going around and that’s when I decided to get into the greyhounds full-time.

“I’d had a property here at Nowra for about five years and had always planned to get right into the dogs. It just ended up happening a little quicker than I expected.”

The old adage with crisis comes opportunity couldn’t ring any truer for Forner who is married with two kids.

And it’s an opportunity the 37-year-old has taken with both hands, enjoying a fantastic start following his entry into the training ranks.

“I’ve got 13 race dogs, plenty of pups and some nice brood bitches as well – two of which are dads (Sergio). There’s been plenty of support which is great.”

That support is headed by Paul Murray, owner of Forner’s Group 3 Ladies Bracelet hopeful One Dimension.

The regally bred daughter of Fernando Bale and Sheez My Chicki qualified for the bitches classic with a strong second to Vamos Penny in last week’s heats, carving out the quickest first split (5.43) of the finalists.

“Paul has been a great supporter,” Forner said.

“I reared a pup for him a while back and we stayed in touch. When this bitch and her sister broke-in he asked me to spell them before giving me the chance to train them.”

With just one prior Wentworth Park win beside his name, Forner is well aware of the enormity of Saturday night’s assignment.

“There’s some top bitches and all the big trainers are there – it’s just a buzz to be in my first group race,” Forner said.

“She’s one of the outsiders but it’s a race with a heap of pace and her best asset is her early speed. If she leads and gets a break on them she’s a chance.

Winner at five of her 11 appearances, One Dimension is on the cusp of a very bright future.

“She’ll only get better, there was a lot of merit in how she stuck on last week.”

And for the sliding doors of life.

“If not for COVID I’d be slugging it out in the mines in WA and instead I’m getting ready for my first group race at Wentworth Park,” Forner said.

“I’m looking forward to taking it all in on Saturday night but I’ve got six in at Dapto on Thursday night first. Hopefully there’s some luck there.”