THE TAB Million Dollar Chase will be televised to a brand new audience on Saturday night following a new deal between Fox League and GRNSW. 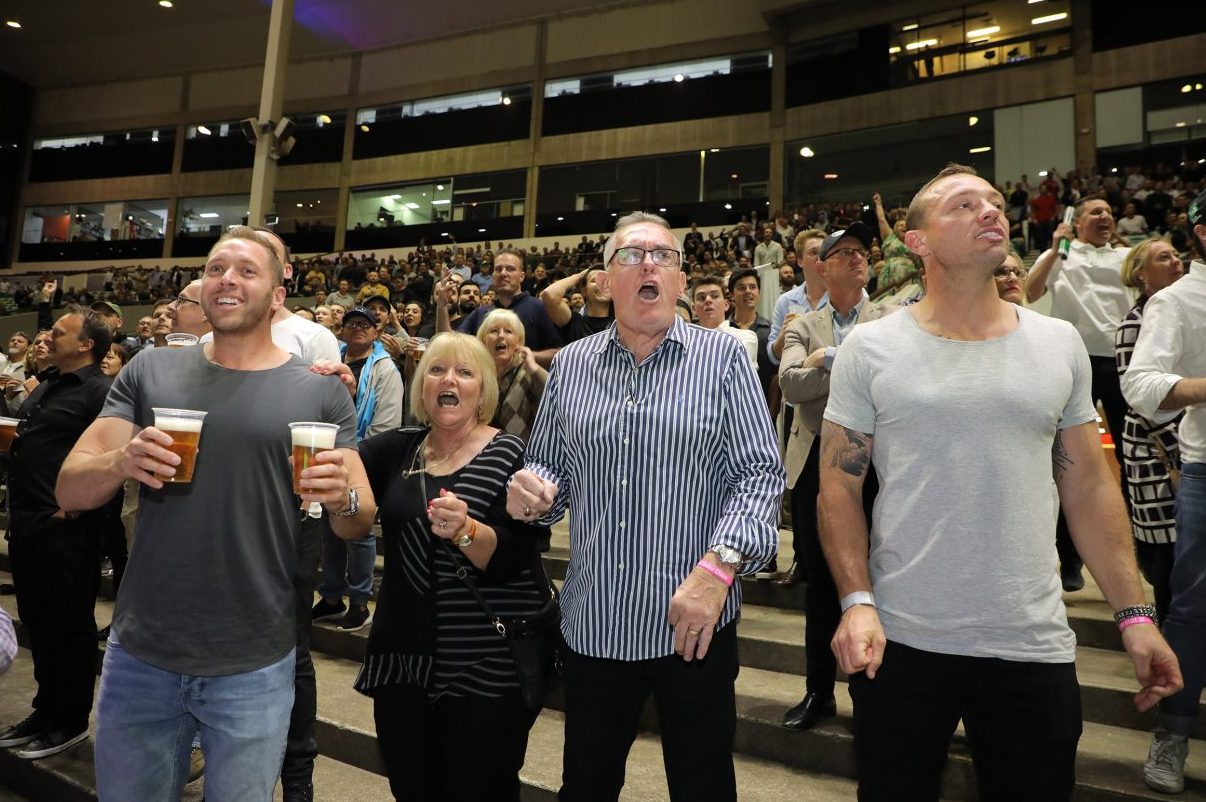 THE world’s richest greyhound race, the TAB Million Dollar Chase will be televised to a brand new audience next Saturday night following a new deal between Fox League and Greyhound Racing NSW (GRNSW).

The deal will not only see Saturday’s race shown live following Fox League’s rugby league coverage of the North Queensland Cowboys and Newcastle Knights match, but also live coverage of the industry’s newest event, The 715 on June 11, the richest staying event in the world with $500,000 to the winner.

Both Fox League and GRNSW believe the partnership is a natural, and perfect fit.

“This is tremendous news for our industry,” GRNSW Chief Executive Officer Tony Mestrov said. “Our studies and research have shown there is a high crossover of fans supporting both sports.

“Fox League and their unique coverage of rugby league across all their programs, also fits that 18-35 demographic which again our research has shown is where interest in greyhound racing has surged in recent times.

“We realised there was a strong link between the two sports some time ago, and that was one of the significant reasons behind GRNSW signing one of the game’s superstars, Ryan Papenhuyzen, as our sport’s latest ambassador.

“To have the likes of Matty Johns, Fletch and Hindy (Bryan Fletcher and Nathan Hindmarsh), Matt Nable, and other rugby league leading identities involved in promoting the TAB Million Dollar Chase on Fox League is a massive coup for our sport.”

Semi-finals of the TAB Million Dollar Chase were conducted last Friday night and the field of eight is now set for Wentworth Park next Saturday night at 9.50pm, when, in less than 30 seconds, someone will become an instant millionaire.

“We are delighted at Fox League to be joining with Greyhound Racing NSW in showcasing the TAB Million Dollar Chase,” Steve Crawley, Executive Director of Fox Sports said.

“There has always been a great synergy between rugby league and greyhound racing, both sports born and raised by blue-collar, working-class society, and now both experiencing a surging popularity.

“We believed it was a great fit for Fox League and our viewers, and look forward to not only broadcasting what will be a special event on Saturday night, but promoting it in a way only we can, throughout the week.”

The field for the Grand Final of the TAB Million Dollar Chase is highlighted by superstar sprinter She’s A Pearl who will be chasing her 12th win in succession, and has posted times well in advance of her rivals. She is trained by Jodie Lord who has three of the eight finalists, with kennelmates Doonan and Coast Model joining She’s A Pearl.

Frank Hurst who won the race back in 2019 with Good Odds Harada, will be looking to win it again with Harada’s niece, Good Odds Cash.

But as there should be in big races, there are potential fairytales waiting to unfold, and one is that of Western Sydney concreter Christos Arletos and his dog Zambidis.

Zambidis – having just his sixth race start – was the final dog to qualify from the semi-finals. He was in fact just a reserve but gained a last-minute start when another runner was scratched, and upset his rivals at 80-1 to book his berth and a shot at $1 million.

“That’s what the Million Dollar Chase was always all about, giving everyone – regardless of their previous success, the size of their team, or their stature in the industry – the opportunity to dare to dream, and have the chance to win $1 million in less than 30 seconds,” Mestrov said.