Busutill Casts Anger Aside In Pursuit Of St. Leger

WHEN Mr. Audacious takes his place in Friday's Warragul St. Leger heats, it will put to bed what’s been a difficult time for Mark and Rachael Busutill. 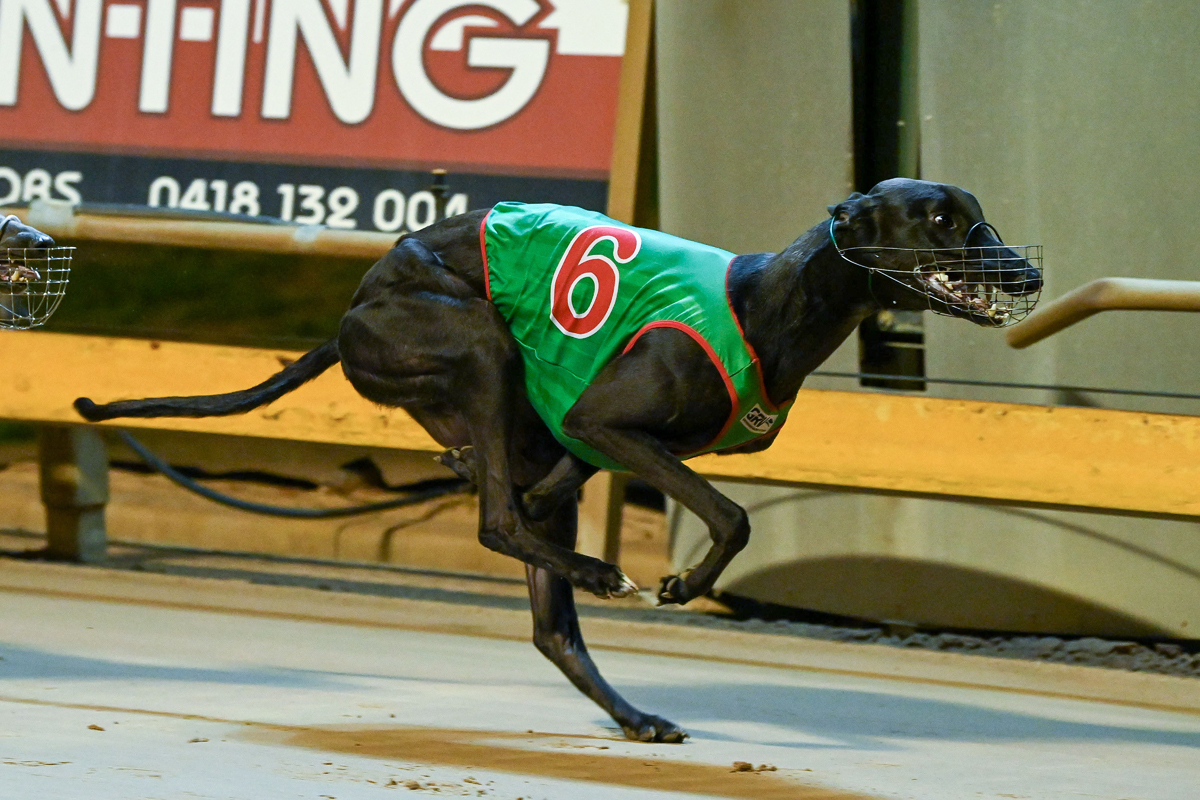 WHEN star prospect Mr. Audacious takes his place in Friday night’s Group 3 Warragul St. Leger heats, it will put to bed what’s been a difficult time for trainers Mark and Rachael Busutill.

Victorious at 10 of his 13 starts in explosive fashion, Mr. Audacious was last seen back on June 15 winning a heat of the $10,000-to-the-winner Glenview Cup at Traralgon.

But after having an episode in the catching pen post race, veterinary examination revealed the son of Beast Unleashed had exercise induced ataxia (PEDS) and a seven-day stand down period was imposed.

With the finale slated for nine days later, Mr. Audacious was still in play to take his place in the decider from box eight as a raging hot favourite.

But those hopes came crashing down two days later after an amended veterinary report was tabled indicating Mr. Audacious had in fact had a seizure after collapsing in the catching pen.

👀 MUST WATCH FROM FRIDAY

As a result, Mr. Audacious was suspended from racing for 28 days with veterinary clearance and a satisfactory trial required before competing again once the stand down time had elapsed.

But for the husband and wife training team the pain didn’t stop there, with stewards charging Mark Busuttil for handling Mr. Audacious “In a manner that was detrimental and/or prejudicial to the interests and image of greyhound racing.”

Ultimately, Busutill was handed a $3000 fine for the incident, half of which was suspended.

“It hasn’t been the easiest time – plenty of anger and frustration for varying reasons,” Mark Busutill said.

“We absolutely love the dog so to have it suggested we would do something that’s not in his best interests was very difficult to take.

“My only focus at the time was to get the dog out of harm’s way as best and as quickly as I could. We’re trying to move on from it all now and get on with things. That’s all you can do.”

Mr. Audacious is trialling the house down for his return to racing at Warragul on Friday night.

He will exit box eight as an unbackable favourite in the fourth and final heat of the St. Leger series.

“We couldn’t be happier with him,” Busutill said.

“There’s been plenty of things we’ve been trying to make sure he doesn’t have another episode but at the end of the day there is a chance it could happen again.

“So what it means is we’ll only race him in feature events from hereon because if it does happen again it’s an automatic three-month stand down and after that 12 months.

“We just can’t take the risk of putting him around now in lesser races. The most important thing for us though is that the dog is fit and healthy and ready to go.

“Since we got him that’s always been the main thing.”

While Friday night’s St. Leger heats are low on numbers, some quality youngsters are set to go around, with all things leading towards a star-studded finale. 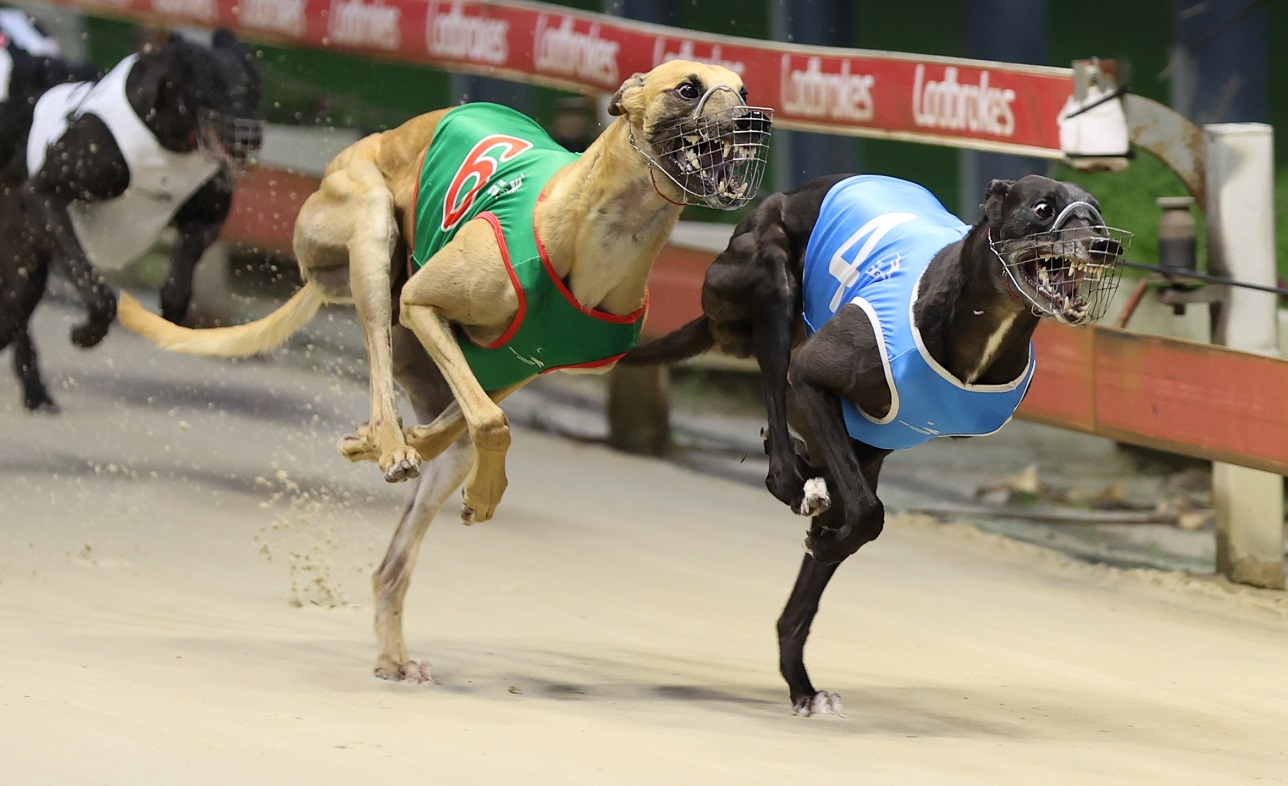