ROCKHAMPTON trainer Darren Taylor has had to earn every single success with his exciting better than handy galloper Barcia Bullet. 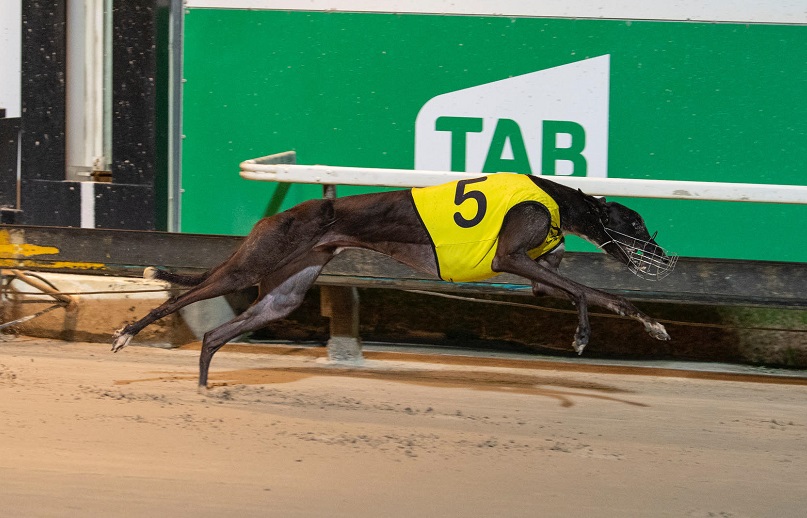 ROCKHAMPTON trainer Darren Taylor has had to earn every single success with better than handy galloper Barcia Bullet.

He was a Sandown National Draft graduate and his 600m 5th grade victory at Albion Park on Monday night was victory 21 from 60 starts.

Taylor got the greyhound into his North Queensland kennels after one race start, a last at Bendigo in February 2020.

But since then he has won a Rockhampton Derby, Grand Prix and been a finalist in the Group 3 Rockhampton Cup.

“He’s an honest little dog who is coming up to his biggest test of his career,” Taylor said.

“That will be on Thursday week when he runs over 710 metres for the first time.”

Taylor is confident Barcia Bullet will run it after his sister Hairpin Trigger (finalist G1 NZ Silver Collar) handled the distance without trouble.

His litter brother Mepunga Felix was also a finalist in the Group 1 Silver Chief and the Group 2 McKenna Memorial.

But Taylor says, while Barcia Bullet is as honest as they come, he also has some quirks that the kennel needs to cater for.

“He is one of those dogs which needs the company of people, and people who will fuss over him,” he said.

“In fact, we have to sit with him while he eats his breakfast. It’s something we do for him and it works. You’ve really got to know the dog.”

Monday night’s Albion Park win was the third in succession for Barcia Bullet who had won two top grades at Bundaberg before that.