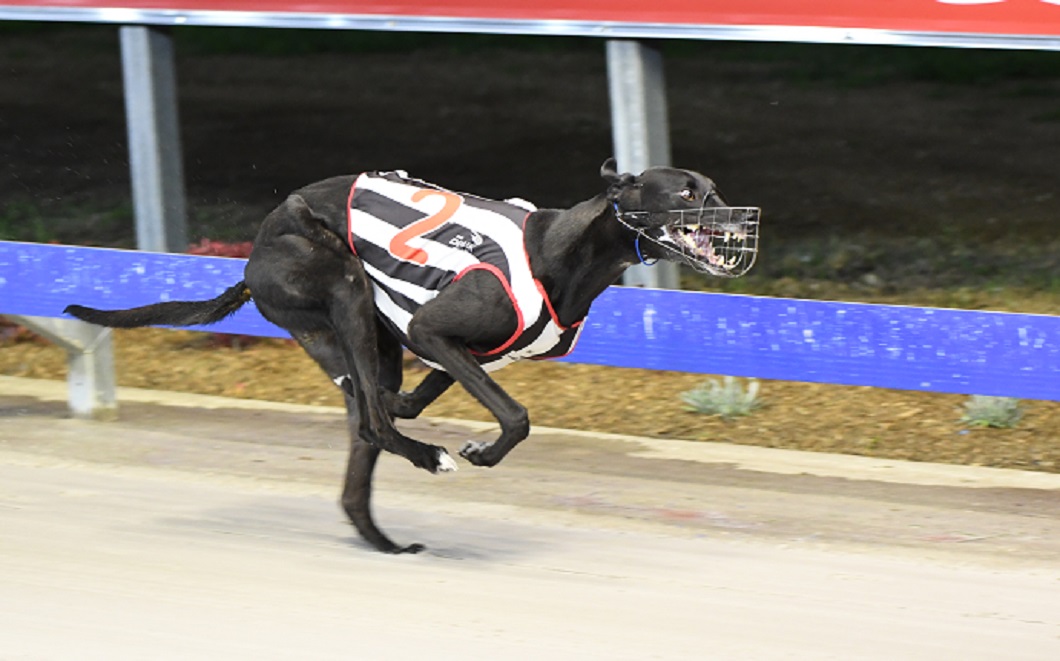 And the Pillar Valley conditioner gives each of his trio strong claims in the $20,000-to-the-winner feature which highlights a huge night of racing at the brand new Grafton complex.

“There’s some very smart young dogs in the race so it’s going to take a very good performance to win it,” Gardoll said.

“And that’s what this new track demands. There’s nowhere to hide but to have three finalists is a handy start. I wouldn’t have minded another five!”

Gardoll’s assault on the maiden showpiece is led by fastest qualifier Colonel Trigger which carved out a flying 25.28 to win his heat in a romp.

His remaining two finalists include Sophie Zarr Wren which scored in 25.30 and Daley Magic which recorded 25.64.

Colonel Trigger’s barnstorming 12-length heat victory was the son of Nitro Burst’s tenth time to the races and his first for Gardoll.

“At his last start at Dapto before he came to me he got a ticket so I was a bit hesitant to take him to be honest,” Gardoll said.

“I’ve known his owner Richard Bligh for a long while and he called me one day asking if I’d have a go with him and his brother Admiral Trigger.

“When I started trialling Colonel Trigger at Casino his times just kept coming down but because he had to stewards trial after getting the ticket I took him to Maitland.

“He ran 24.84 which threw away any chance of getting a decent price with him at his next start.

“He’s trialled 25.22 at Grafton which I think is the second quickest so far.

“Box four in the final isn’t perfect but he’s 36 kilos so if there’s any buffeting he’ll give as good as he gets.”

While happy to declare Colonel Trigger his best chance in the final, Gardoll has high hopes for Sophie Zarr Dashian, the daughter of Buck Fever ultra-impressive in winning her heat.

“That was the first time in her life she’d been with another dog out of the boxes,” Gardoll said.

“So I thought the effort was very good. I really like her and think she’s going places – if I got one pick to take a dog home out of the final it would be her.”

Gardoll’s maiden hopefuls are rounded out by the immaculately bred Daley Magic, the son of Fernando Bale and Being Good owned by John and Jane Carruthers.

“I’ve had some success with dogs John and Jane have sent up and this dog will improve off his heat as well,” Gardoll said.

“He’s taken a little while to come to hand but just keeps improving and his best asset is his early speed. He’s not without a chance in the final.”

Wednesday night’s Grafton meeting will serve as the official opening of the state of the art complex which cost in the vicinity of $5 million.

“I bought a new car 15 months ago and it already has 75,000 kilometres so there’s been plenty of travelling the last year or so.

“But it’s been worth it with such a safe and fair track at the end of it.

“You need to be a good, strong dog to win there … if not it’ll find you out pretty quickly.”