THE dream start to Zipping Garth’s booming stud career is showing no signs of slowing down with a raft of exciting types hitting the track. 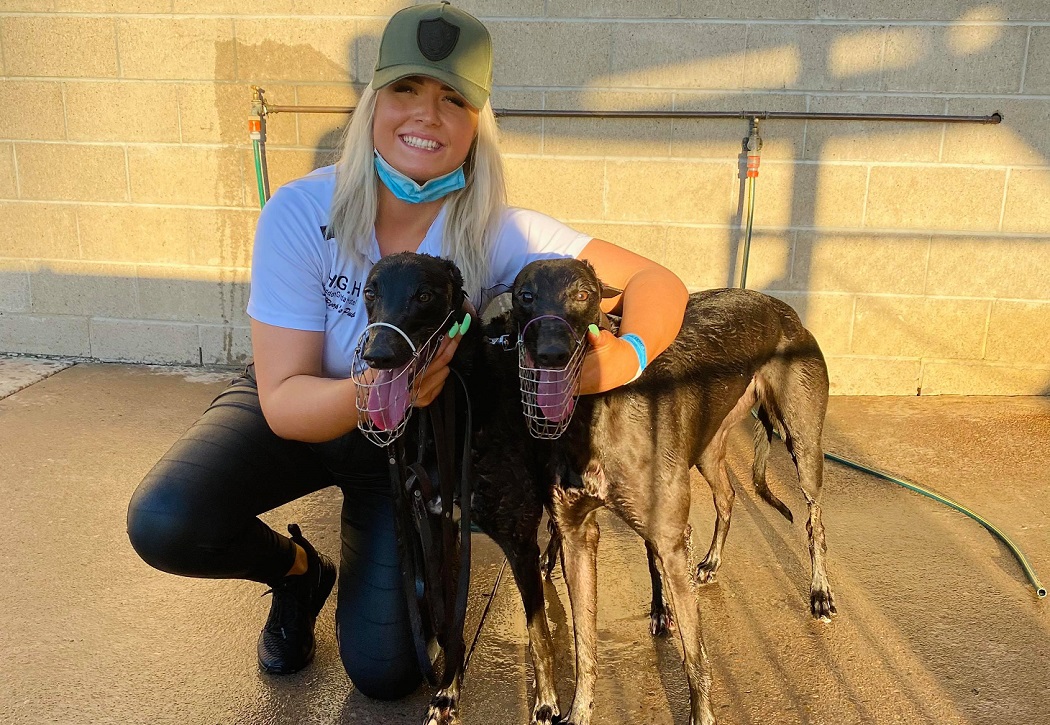 THE dream start to Zipping Garth’s stud career is showing no signs of slowing down.

If anything it continues to surge – with the best yet to come.

It’s been just seven weeks since the first of the former unbeaten star racer began hitting the track and what an introduction it’s been.

The 37 pups to have raced are responsible for 51 victories and another 52 placings from just 177 starts.

That’s a win strike-rate of 28 per cent and a place hit-rate of 57 per cent – just remarkable numbers for a first season sire.

And it’s been his early wave of success that’s seen the son of Zulu Zeus’ appeal at stud scaling new heights.

“There’s been plenty of calls recently which is on the back of what’s been a fantastic start at stud,” said his trainer and studmaster Jason Mackay.

“People are seeing what I’m seeing. They chase incredibly hard and are real hardened race dogs. His pups are showing speed and strength and I promise the best is yet to come.

“In the next month or two is when we’ll start seeing plenty of stock coming through.”

Winner at five of his seven starts, Zipping Maserati recently scored at Maitland in a fast 24.92 before recording a dominant victory at Ladbrokes Gardens last weekend.

"Tell you what, he's got a big motor like a Maserati, he's well-named!"

Grafton hero Zipping Maserati showed them how it's done at Maitland last night, winning Race 6 in a #BON time of 24.92s

Zipping Garth’s litter to Zipping Lilly has faced the starter on 34 occasions for 18 wins.

“And I still think their best is a few months away yet,” Mackay offered.

“I’m really looking forward to seeing what they can do when we get back racing at Wentworth Park.

“Everyone that’s used Garth keeps telling me how happy they are with what they’re seeing which is exactly what you want to hear.”