GIANT-killer Bad And Boujee will press on to the Dashing Corsair series at Albion Park after upsetting Ninetymile King at headquarters on Thursday. 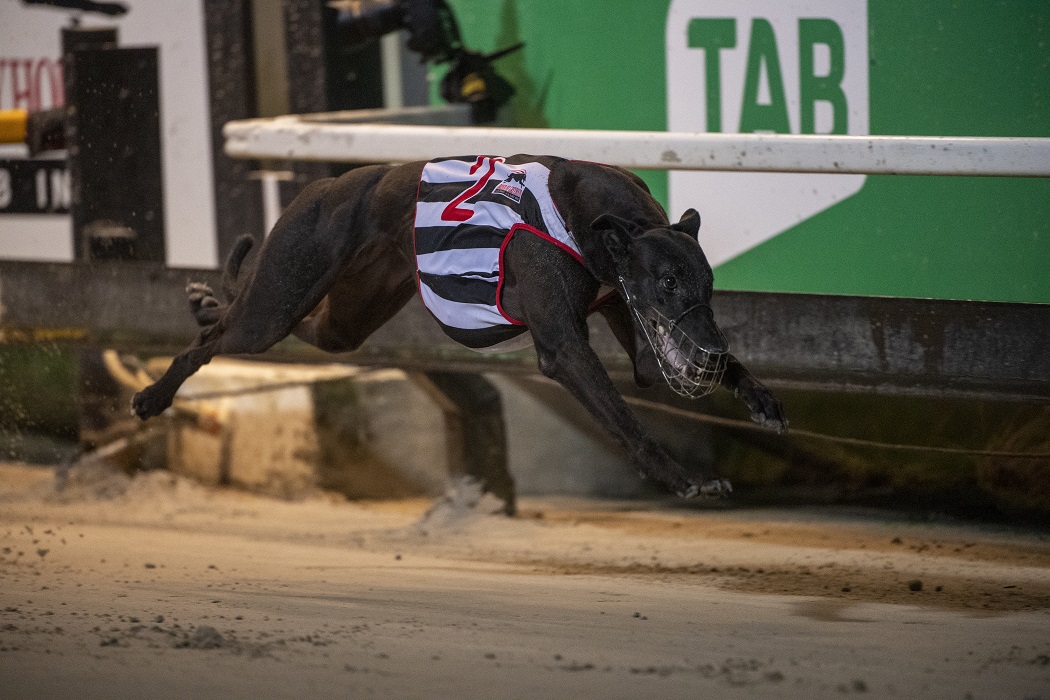 GIANT-killer Bad And Boujee will press on to the upcoming Dashing Corsair series at Albion Park after upsetting long odds-on favourite Ninetymile King in a 710m 5th grade at headquarters on Thursday night.

For long-time owner-trainer Paul McIlveen, the bitch’s victory was vindication he has a quality stayer for the future.

The daughter of My Bro Fabio-Miss Chicki was also making her 710m debut when she stormed home to win in 42.12 going better on the line than any of her rivals including Ninetymile King which she downed by almost three lengths with a neck to Regal Rocky in third.

Ninetymile King was coming off the previous week’s Listed win in the Carnival Chase over 600m.

“She’s the fastest greyhound I’ve trained by a mile,” said McIlveen who has prepared a number of Group class gallopers in his long career as a trainer.

“I’ve always known she would stay because everything about her racing pattern is strong.

“But, she can be very slow out and despite now having raced 21 times she is still very indecisive in a field.

McIlveen put Bad And Boujee through a stewards weight trial some time ago over 395m at Albion Park and on a sloppy track she ran 22.60 with a run home time of 11.90.

“That run home is amazing,” he said.

McIlveen took the chance to step up his bitch to m710m on Thursday night and admits she got a bit of luck in running in the small field.

“But, on the line, she was going better than anything else,” he said.