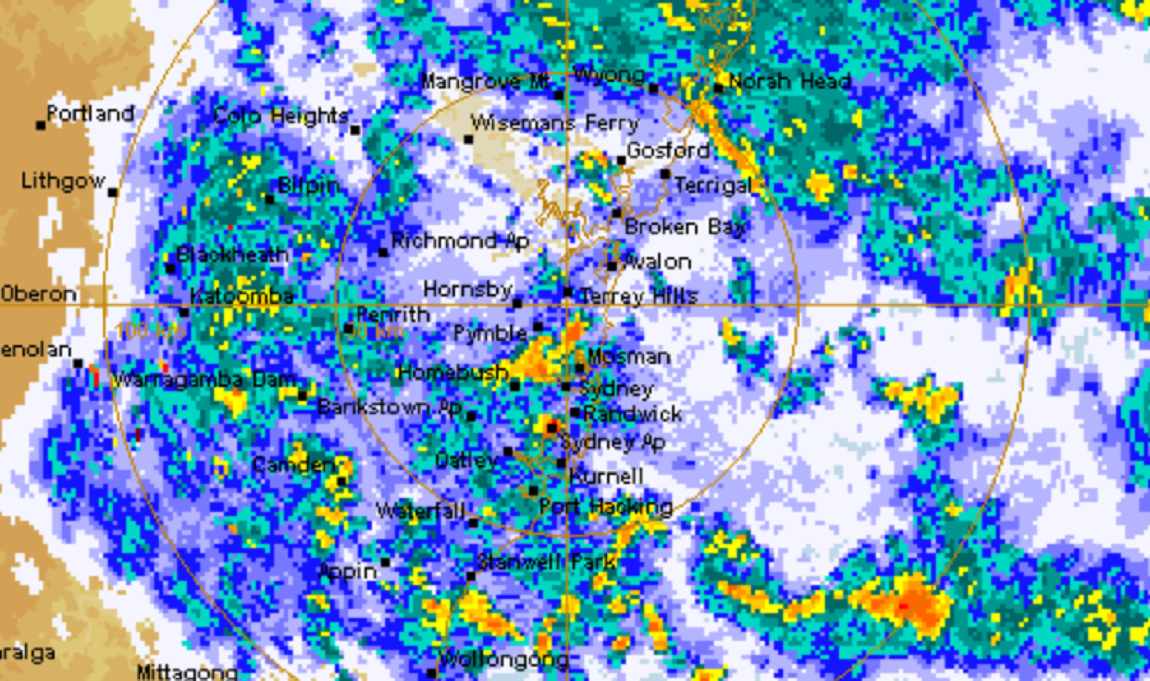 Upwards of 50mm of rain hit Sydney overnight leaving stewards with no alternative than to shift the meeting, featuring 10 heats of the Group 1 Ladbrokes Golden Easter Egg, to Sunday night.

Surprisingly, there had been some cause for optimism on Saturday morning with the track surface in relatively good condition despite the substantial downpours Sydney has endured since Tuesday.

But with consistent heavy rain and the forecast of a lot more to come throughout the day, an 11am track inspection eventually resulted in the meeting being postponed.

“Following two inspections of the track this morning by stewards, and with more heavy rain forecast for later today, a decision has been made that the race meeting set down for tonight has been postponed until tomorrow, Sunday 21 March,” a statement read.

While the feature meeting is currently slated for Sunday afternoon the situation remains fluid with more heavy rain expected.

But there is a sense of optimism that Sunday’s meeting will get off the ground with weather forecasts suggesting improving conditions from tomorrow onwards.

Meanwhile, the Gosford meeting scheduled for Saturday morning also fell victim to the big wet being experienced on the eastern seaboard with the program abandoned.

Early on Saturday morning, Racing NSW (RNSW) made the decision to postpone the Golden Slipper meeting at Rosehill, deeming the track unsafe for racing.