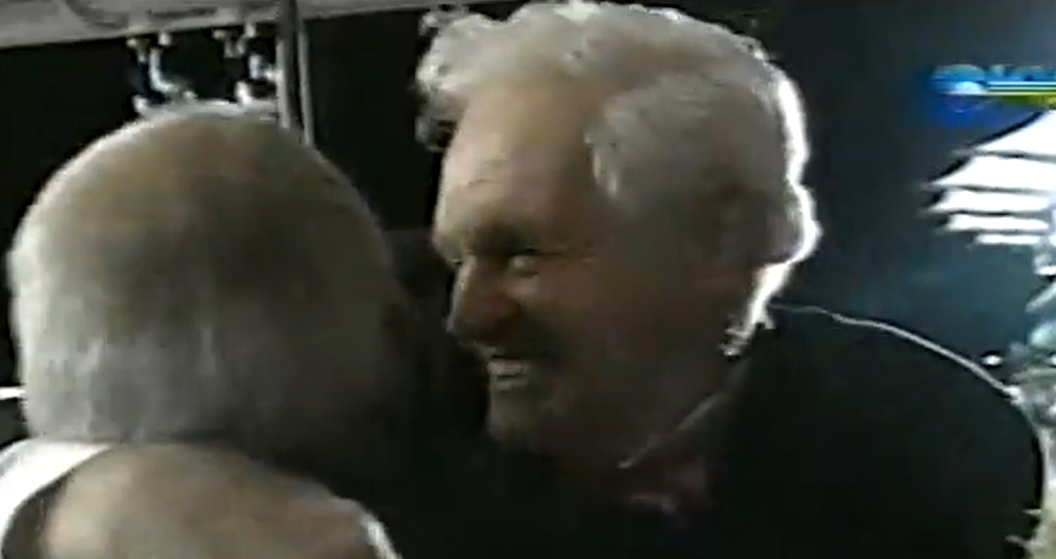 Burdekin, who was 84, contracted the disease through many years of coming into contact with asbestos during his occupation as a builder.

Before taking up greyhound training, Burdekin was an A grade squash and tennis star but switched to the dogs on advice from his doctor.

While Blazing Token’s Golden Easter Egg win was the highlight of Burdekin’s career as a trainer, he had success with dozens of top class greyhounds.

There was none better than Most Awesome, which won 18 of 40 starts including the group 3 Allfab Constructions Dapto Puppy Classic and who dead-heated for first with Hall’s Northern in the Group 1 Australian Cup in 2003.

The Burdekins bred and trained Gembrook, who won a $25,000 for first Greens Supercoat Maiden Classic at Dapto and who later whelped Gem’s Delight, the dam of champion sprinter Placard, winner of the 2000 National Sprint Championship and TAB Topgun.

Max Burdekin is survived by his wife Evelyn and children Dianne, Steven, Michelle and Russell.