A galaxy of stars stepped out at Goulburn on Monday to trial in preparation for Saturday night’s rescheduled Group 1 Golden Easter Egg heats. 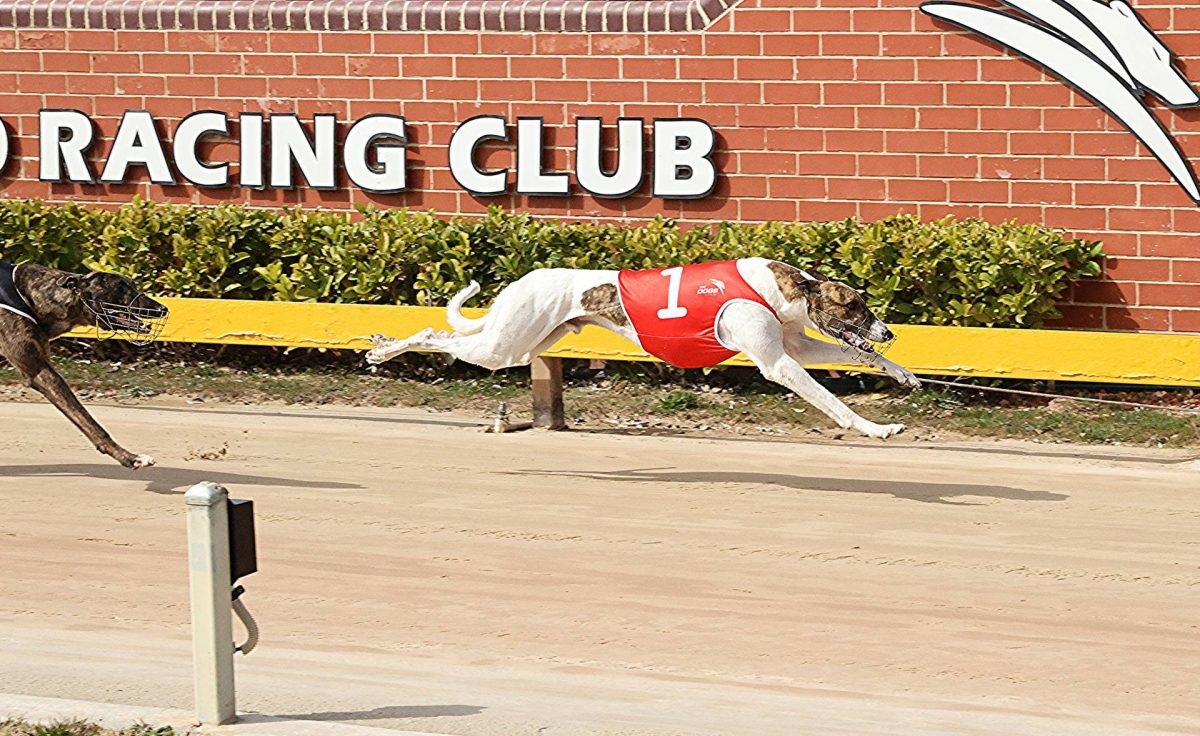 A galaxy of stars stepped out at Goulburn on Monday to trial in preparation for Saturday night’s rescheduled Group 1 Golden Easter Egg heats.

With the big wet being experienced across NSW resulting in the cancellation of race meetings and trial sessions right across the state, trainers have been in a total bind, left with little to no opportunity to work their greyhounds in readiness for Saturday night’s group 1 card.

Enter Goulburn – with trainers journeying from far and wide at the last minute on Monday to secure an all important trial.

Just some of the names that rolled into Goulburn included Mark Gatt, Peter Lagogiane, Jason Mackay, Andy Lord, Minnie Finn and Justin King, each of which have a strong hand to play in Saturday night’s Golden Easter Egg heats.

First cab off the rank at Monday’s ‘stacked’ trial session was local Mick Hardman who was full of praise for the track and it’s hard working staff.

“Either it’s the best track in the world or Greg Hore is the best curator in the industry – or maybe it’s both,” said Hardman.

“The weather is better today but it hasn’t stopped raining for three days and the track has stood up fantastic. It’s a credit to the club and the staff – they do a fantastic job.”

Just some of the Golden Easter Egg hopefuls to be put through their paces at Goulburn on Monday included Handsome Prince, Avalanche, Incapacitated, Zipping Kyrgios, Barcia Blue Boy, Ava Wine and Ritza Coen – the trial session extending beyond four hours.

Another to step out was Group 1 Association Cup pre-post favourite Stanley Road.

It’s understood not a lot separated the abovementioned greyhounds on the clock with their respective trainers leaving more than pleased with their hit-outs.

Following the session a chorus of trainers were full of praise for the Goulburn club.

“This morning I had no real options and may have even missed the heats but after today I’m back in business and that’s thanks to the Goulburn club. A lot of track’s wouldn’t have trialled with the rain they’ve had but you can tell they go the extra yard.

“It’d been that long since I’d been to Goulburn I missed the turn off.”

Mark Gatt was another to heap praise on the club.

“I rang Hypo (Greg Hore) to say what a great job he did – his professionalism has got a lot of trainers out of the woods today,” Gatt offered.

“And not just today either. He’s one of the best in the business. All we needed today was a safe track to get a much needed run into them and that’s what we got.”

For Mick Hardman, who has Bathurst Cup winner Zulu Warlord all set for Saturday night’s Golden Easter Egg opening round, he said he’d never seen so many people roll into Goulburn for a Monday trial session.

“My booking was first to go and the young bloke behind the boxes asked me if I knew these people on the trial sheet … Mackay, Lagogiane and Finn?” Hardman quipped.

“But I didn’t trial Zipping Warlord today. I decided on Saturday to run the gauntlet and give him a hard 500 gallop at home expecting the meeting on Sunday to be called off as well.

“I rolled the dice and luckily it came off this time.”

Who would have thought a Goulburn trial session on a Monday would have such a bearing on the Golden Easter Egg outlook?

For some hopefuls, it just may have saved their chances.