Grafton Double A Much Needed Change Of Luck

TWO box ones and a Grafton winning double ... Andrew and Sarah Monaghan reckoned they were due for a much needed change of luck. 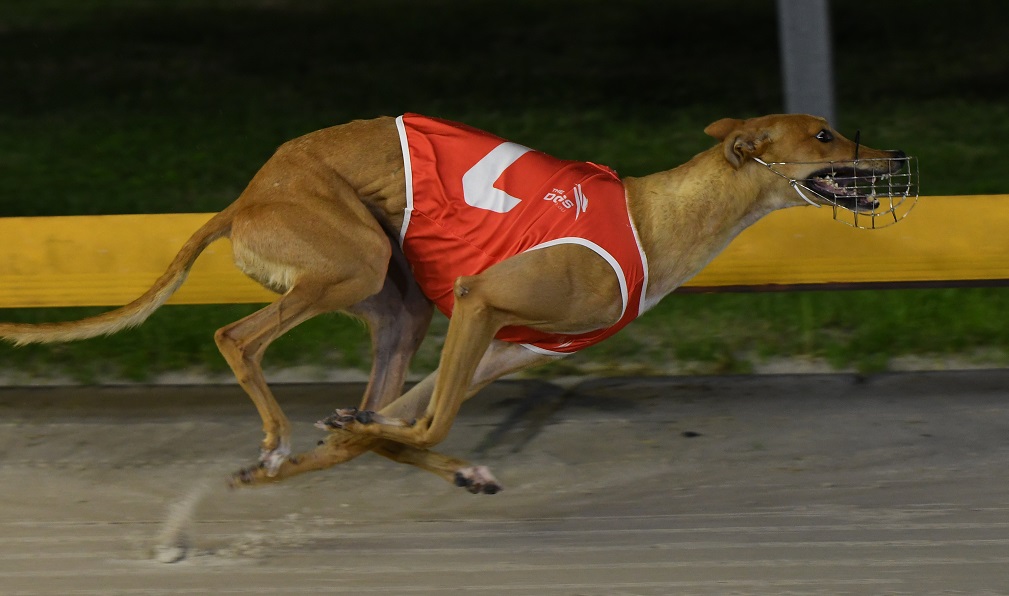 TWO box ones and a Grafton winning double.

Andrew and Sarah Monaghan reckoned they were due for a change of luck.

The Monaghans were stranded by floodwaters which engulfed their Dyraaba property two weeks ago.

“We had a 150 metre round section of land near the house and kennels for ourselves and 50 dogs,” said Sarah.

“Water came into the kennels and impacted the kitchen  area with fridges and the like.

“And this is the first flood in the 13 years we have been on this property that the straight track has been completely under.”

The straight track has been fenced again.

“But, there has been only two days since the flood that we have not had more rain,” said Sarah. “We had to get the straight fenced as soon as we could to stop the neighbours’ cattle getting onto it.

“The property is still a bog and mowing can only be done in a small area. The grass in the pup yards is two foot high.

“But, as scary as it was for us, we were among the lucky ones.”

Sarah said she and Andrew had often been questioned why they did not leave the property before the threat of floods.

“We get floods three and four times a year and the biggest worry is if the bridges on the way out go under,” she said.

“This time one of the bridges had eight metres of water over it. How do we get out in that situation?

“Once the bridges go under, we are stuck.”

The winning Grafton double was welcomed.

“The dogs are all pretty fresh,” said Sarah. “We had got only one 300 metre trial around Casino into them before the Grafton races.

“Sky Stone (winner of five of eight starts) is turning into a nice dog.”

The Monaghans have seven in training but 30 pups in the kennels coming through and another 11 waiting to be educated.