Grand Career Of Shima Shine Comes To A Close

ONE of the sport’s megastars Shima Shine has been retired to stud following a brilliant racing career which netted 37 wins and $738,268 in stakes. 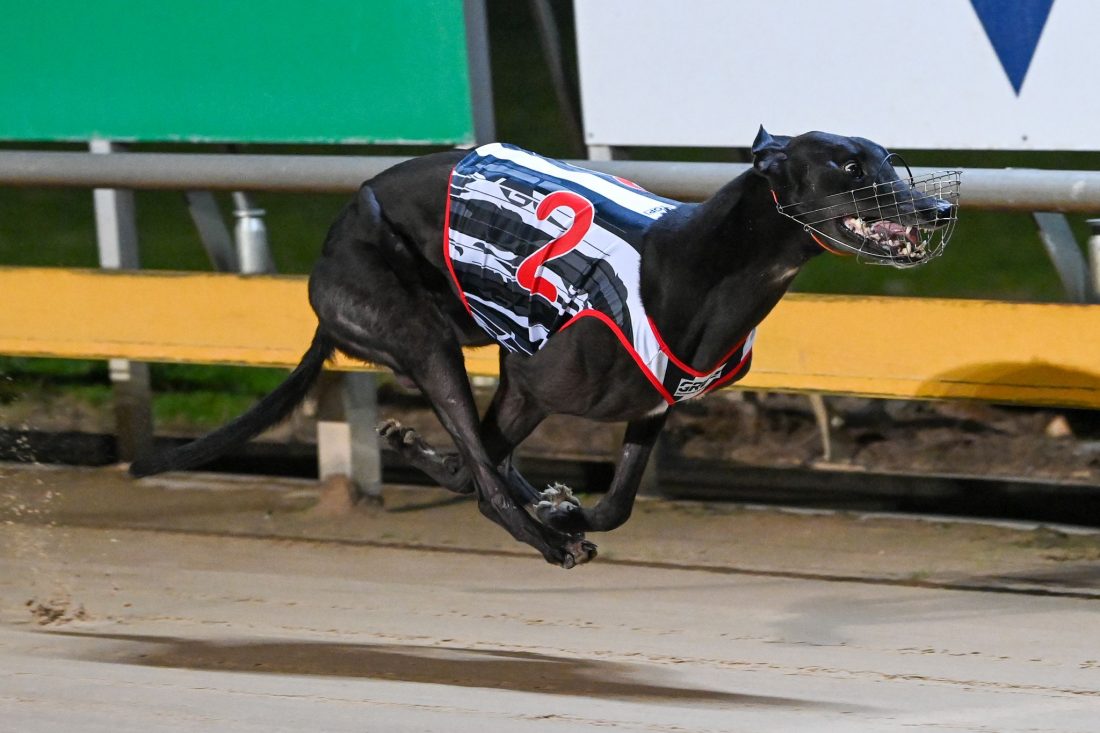 ONE of the sport’s megastars Shima Shine has been retired.

“He’s been battling with a minor injury and it’s just not worth taking any risks. He’s just been a phenomenal greyhound.”

Shima Shine was an elite talent from day one. Throughout his education he showed Gleeson and Cummings all of the qualities required to be a top line sprinter.

He went on to compete in 16 group finals with signature wins in the Group 1 Topgun and Group 1 Gold Bullion.

“I’ve been involved in the sport for over 60 years and he’s given us thrills that no other greyhound has. He means a lot to Bob and I as well as our families.”

He broke the Ballarat 450m track record at just his seventh start and also set the time standards at Warragul, Bendigo and Horsham.

“When he got it right there wasn’t a greyhound in Australia who could match him. His acceleration was his strength. When he set that time (at Sandown) his first split was 4.93 (equal seventh fastest ever) which is flying.”

Not once did Shima Shine jump in a race at double figure odds. His longest price was $6.50 which was on offer in last year’s TAB Melbourne Cup.

His well decorated career spanned over two years and Gleeson paid credit to the Dailly family for his heights and longevity.

“The Daillys have done a tremendous job with him. He’s had some setbacks along the way but managed through them brilliantly.”