Grenfell To Cap Off Career Year In Laurels

CORREY and Sam Grenfell are hoping their first Laurels finalists can help round out a career year at Sandown Park on Thursday night. 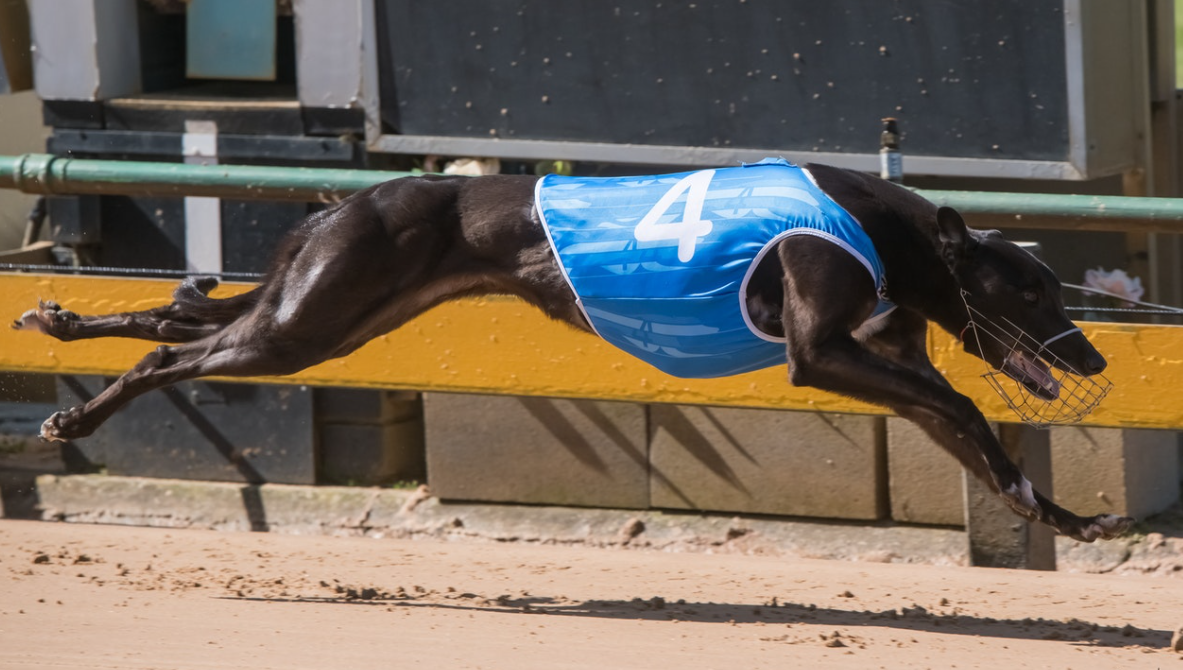 CORREY and Sam Grenfell are hoping their first Laurels finalists can help round out a career year at Sandown Park on Thursday night.

With three group 1s and numerous features races under their belt in 2021, the couple will rug up Loxton Bale and Irinka Bale for their assault on the $50,000 first prize on offer in Victoria’s premier race for age restricted bitches.

Not two until Christmas eve, Loxton Bale made it three wins in 10 days with a brilliant all-of-the-way victory last Sunday. Her five-length win over one of the favourites for the final, Devine Empress, delighted Grenfell though the time did come as a pleasant surprise.

“She did go 29.42 the week before and I did think she’d improve off that based on how she went,” Grenfell said.

“But did I think she could run 29.20 at Sandown? Probably not. She pre-trained nice – not excellent – but what I thought would be city class.

“She went off for a little period there where she wasn’t jumping but the more runs she has the better she gets.”

Loxton Bale is out of group 1 winning New Zealand stayer Dyna Weslyn, however Grenfell said her early speed is key to her chances as evidenced by her leading all of the way in each of her five career victories around two turns.

Loxton Bale blew them away 😳

She progresses to Thursday’s final with ease in a slick 29.29 – the fastest Heat time so far pic.twitter.com/Y2N1lKF1kh

“Her best attribute is her high speed and she can be consistent with it. She’s gone 5.05 early in her last two runs at Sandown so hopefully she can get a clear run early and do it again on Thursday.”

Loxton Bale will jump from box six in the $50,000 to the winner final continuing Grenfell’s run of poor box draws in feature finals. However he is hoping Irinka Bale drawn in box five, trained by his wife Sam, will provide his charge the space she needs early.

“But it’s good having Irinka (Bale) in box five. She only went 5.17 the other day but she can go a lot quicker than that early, and she wants to move down to the rail so she’ll run some cover.”

Irinka Bale earned her place in the final with an upset 29.79 victory in her heat – just her second win in her previous 19 starts – and is one of the outsiders for the final.

First run in 1964, The Laurels has been won by some of the sport’s greatest females including Cheltenham Lass, Winifred Bale, Sandi’s Me Mum, Paua To Burn and Up Hill Jill.