GWIC boss Steve Griffin has issued a warning to participants about misconduct at race meetings, declaring unruly behaviour will not go unpunished. 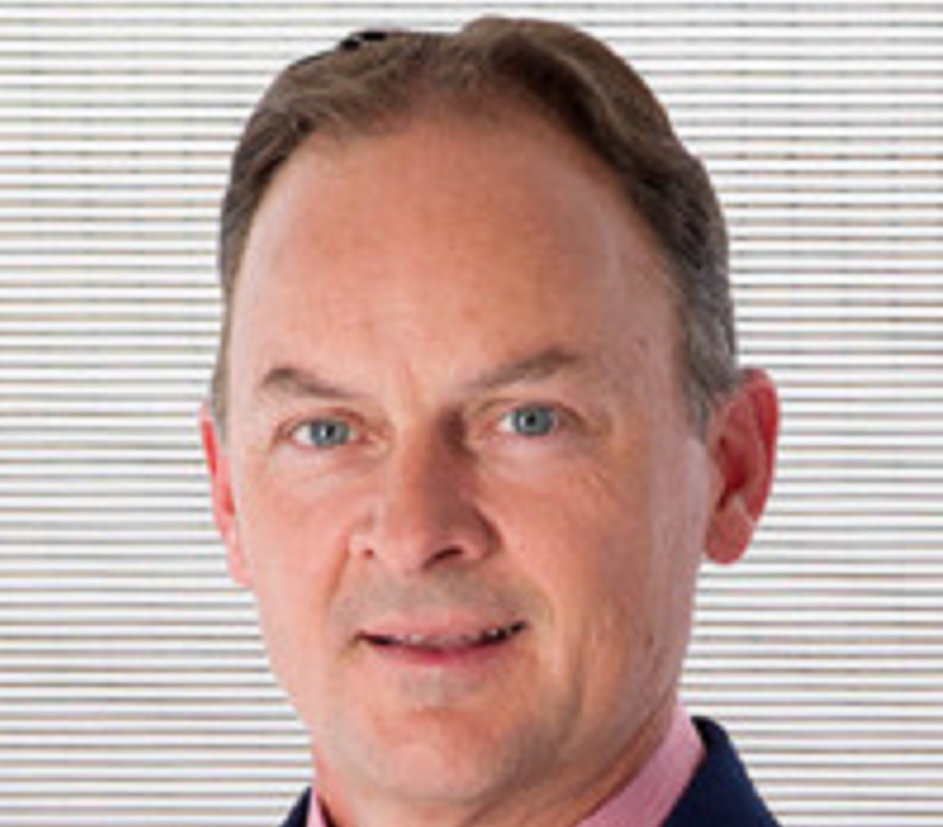 GWIC boss Steve Griffin has issued a stern warning to participants about misconduct at race meetings, declaring that any unruly behaviour will not go unpunished.

With a slate of disciplinary matters currently underway in respect to participant conduct, Griffin said that a number of incidents over the past 12 months involving the abuse of GWIC stewards, on-track Veterinarians, club staff and other participants had become of increasing concern.

The blunt warning to participants follows the news on Wednesday that trainer Ken Burnett had been slapped with a 12-month disqualification for an altercation with Stewards at the Nowra race meeting on January 10 this year.

GWIC issued Burnett with three charges which included disobeying a direct order by a Steward, using insulting and offensive language to a Steward and physically interfering with a Steward.

Burnett pleaded not guilty to all three charges.

“GWIC will not allow abusive behaviour to go unpunished and will take appropriate disciplinary action when  it occurs,” Griffin said.

“No one should be expected to work in an environment where they are made to feel uncomfortable or  unsafe due to abusive or bullying behaviour or because of the use of unseemly language.”

In July last year, Racing Appeals Tribunal President, David Armati, said “There is no place for that type  of behaviour” in racing and observed that previous penalties imposed by GWIC were “possibly lenient”.