PRIZEMONEY for NSW greyhound racing will balloon to a record $47m under a new industry funding agreement unveiled by Greyhound Racing NSW. 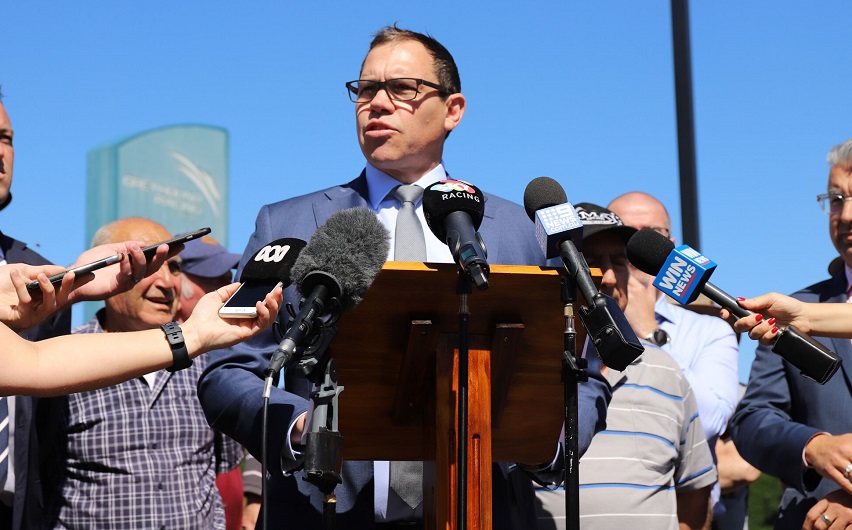 With the sport enjoying never before seen wagering figures and increasing popularity, GRNSW CEO Tony Mestrov said he was delighted to continue “a hugely positive upwards trend” in returns paid to participants.

“The sustained growth of the industry in NSW is being driven by investments in a strong wagering product and the success of GRNSW’s animal welfare initiatives as a part of industry reform, which is creating greater levels of confidence,” Mestrov said.

“Our participants are the lifeblood of the industry and have been through an extraordinary period of transformation in recent years.

“GRNSW is delighted to be in the position to significantly increase the income opportunities and offset costs for participants while at the same time managing its whole-of-industry investment in a responsible way.”

The elevation in prizemoney represents a 23 percent year-on-year surge with an additional $8.5m to be distributed. 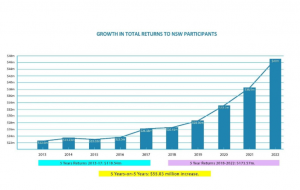 “It’s prizemoney that fuels the livelihoods of thousands of participants and many more thousands in the regional and rural local communities where 75% of our participants reside,” Mestrov added.

“Any prizemoney increase has a positive knock-on effect to local communities which share the bulk of the more than $500m that the NSW greyhound industry contributes to the state’s economy.

“It is especially pleasing this year to announce such a boost given the resilience our participants have shown over the past 18 months, helping to navigate the industry through COVID-19.”

The newly announced prizemoney rollout will see participants at all levels of the industry across all regions benefit.

From November 1, prizemoney for provincial maiden events will increase $440 per race, while there will be an increase of $800 across all graded races for provincial events 440m and further from December 1.

“This year’s increase of $8.5m will be spread through a wide variety of initiatives,” Mestrov said.

“That includes additional investment into the expansion of TAB racing in regional areas, an uplift to feature racing prizemoney and a $2m increase in prizemoney which will commence later this year for maidens and graded races at provincial venues.”

“It’s not long ago the industry had its line-in-the-sand moment and we are continually reminded of 2016 and the events which led to a non-negotiable requirement for participants to be at the forefront of change and reform that has taken place since that point,” Mestrov said.

“To be able to repay those efforts with a 100% increase in returns since 2016 is another validation of the industry’s progress and achievements.”

Last month, GRNSW announced that it would stage the TAB Million Dollar Chase twice in 2022 after the 2021 edition was cancelled due to Covid.