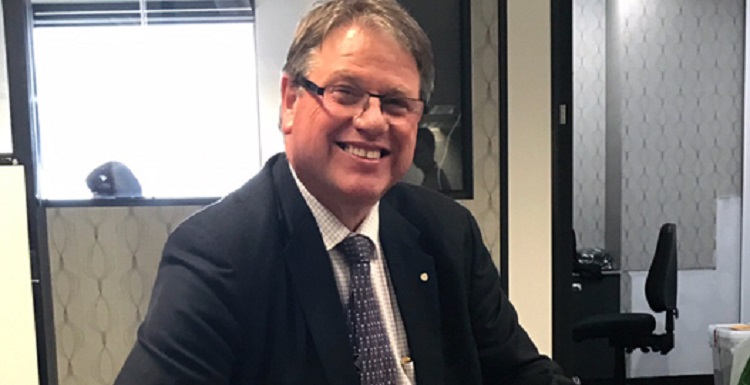 The governing body has pledged to inject an additional $5.3m in stakes which will see an industry record $63m distributed in the 2021/22 racing season.

“Today’s decision by the GRV board is a landmark moment for the industry,” GRV CEO Alan Clayton said.

“The decision is a major boost for the participants and reflects the tremendous work of each and every participant as well as the clubs and GRV during these challenging Covid times.

“Across the board participants have been agile and supportive through these uncharted times which has led to significant wagering growth and unprecedented support by punters.

“As I said it’s a significant day for all involved in our industry.”

Friday’s major prizemoney boon follows weeks of intense negotiations between the governing body and the Victorian Greyhound, Owners Breeders & Trainers Association (GOTBA) on a raft of industry issues, including prizemoney.

But despite recent mediation efforts proving futile, the two parties returned to the negotiating table this week in a bid to stave off the threat of further strike-action.

That led to the GRV board meeting on Friday morning to discuss proposed prizemoney increases on and above the ones already slated to be introduced in the coming weeks.

“For GRV this announcement also reflects what we are striving to be with a more collaborative working relationship with participants moving forward,” Clayton said.

“We want a constructive and collaborative approach and thank the GOTBA for their efforts in reaching where we are today.

“Our next step is to consult with the industry to ensure the fairest and most equitable distribution of prizemoney to reach levels of the sport and as many participants as possible.

“Our aim is and always will be to ensure people want to race their greyhounds in Victoria with the best prizemoney and highest welfare standards on offer.”

Champion trainer Robert Britton, who also serves on the committee of the GOTBA, welcomed the announcement on Friday, declaring it as a pivotal moment in time for the industry. 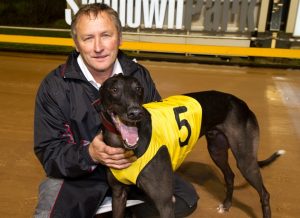 “For participants to go to the races knowing they are receiving a fair share of industry revenue is a much needed relief,” Britton said.

“As we all know in recent years costs have continued to accelerate and today’s announcement makes racing greyhounds a far more equitable and attractive proposition.

“I’m sure I speak for the industry when I say that I appreciate the work GRV has done in getting to this point. It sends a ray of positivity across the entire industry.”

GRV Chair Peita Duncan thanked all involved in finding such a fantastic outcome for the industry.

“I thank the Board for its decision and the input of the Greyhounds Owners, Trainers and Breeders Association (GOTBA) into our considerations,” Duncan said.

“I now look forward to hearing from the participants on the range of options we will put to them from 1 September.”