GWIC has issued a "stern warning" in relation to pin-firing, but two of NSW's leading trainers claim it is a practice out of favour in the industry. 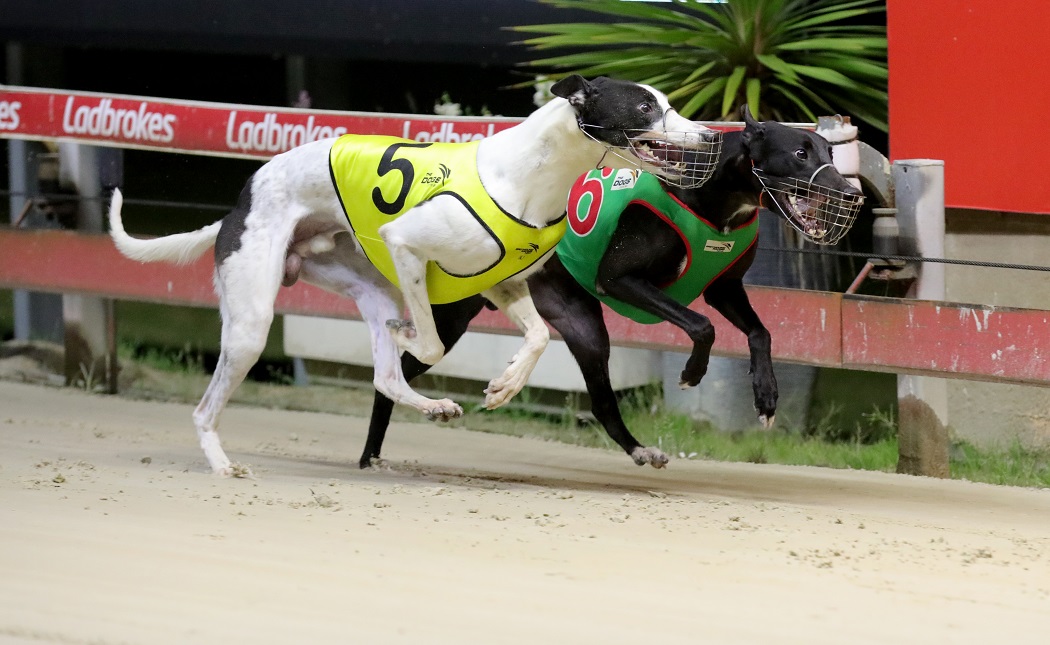 GWIC has issued a “stern warning” in relation to the practice of pin-firing, but two of NSW’s leading trainers claim it is a practice long gone out of favour within the industry.

GWIC CEO, Steve Griffin, said on Tuesday that allegations of greyhounds being pin-fired are “deeply concerning”.

He said the practice has been prohibited in NSW since 1997.

But premier trainers, Jason Mackay and John Dart, both believe the treatment has never been popular and neither would be willing to use such methods.

“I am aware of an odd few being done in the old, old days,” Mackay said.

“But, I’ve been in this industry all my life and have never used that therapy.

“I have found it is always best to spell, get heat into the area by other methods and then give the dog plenty of time to recover.”

“I would not have seen a dog that has been pin-fired for more than 30 years,” he said.

“And in the 50 years I’ve been in greyhound racing, I have never had the need to do that.”

He believes sand track racing and much better rearing methods had done away with the problems in greyhounds that could have tempted old time methods like pin-firing.

“Shin soreness is not a problem we face much these days,” Dart said.

“I believe that is because of sand track racing. It was an injury that used to come from racing on grass.

“But the fact most pups are now reared in big paddocks has also helped greatly with any such injury problems.

“Those olden-day rearers who had all their pups in short, narrow straight runs which forced them to come to a sudden halt while constantly running up and down and leaving the youngsters with weaknesses and strain on those lower limbs, have all just about gone.

“Or they should be,” said Dart.

In a release on Tuesday, Steve Griffin said: “Allegations of pin-firing are extremely serious and as part of our investigative process, any greyhounds that exhibit signs of pin-firing will not be permitted to participate in race meetings.”

The release comes on the back of GWIC recently laying charges to three NSW trainers for pin-firing practices.