RAY Henness believes his young prospect Yulong Yap has the ability to compete with the best stayers and is prepared to travel to prove it. 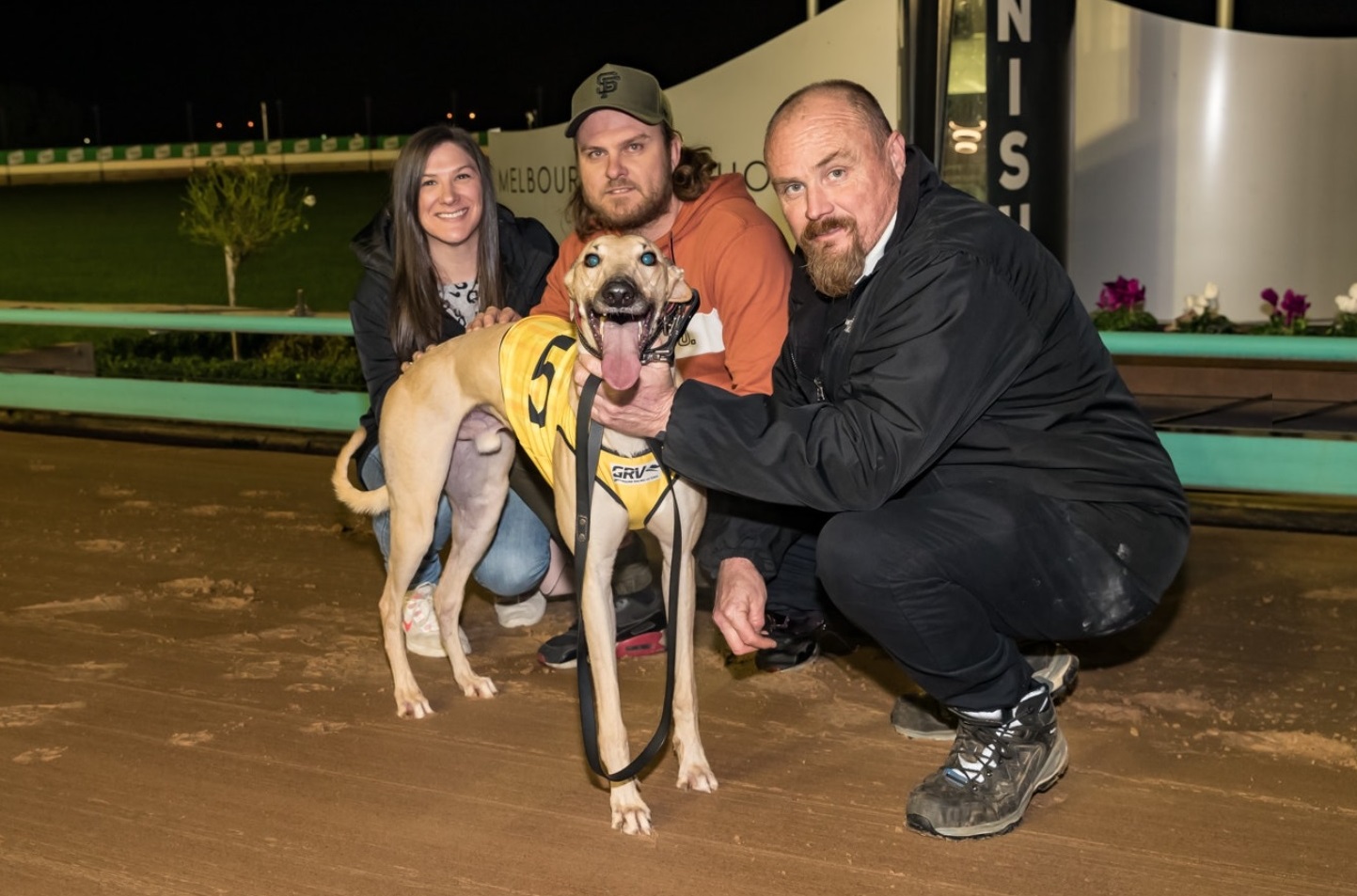 RAY Henness believes his young staying prospect Yulong Yap has the ability to compete with the best stayers in the country and is prepared to travel 2000 kilometres to prove it.

But buoyed by his recent win over group 1 winner Jarrick Bale and with impressive form on the trial track under his belt, Henness will make the 14 hour drive to Newcastle to contest the richest staying race in the world.

“On paper it doesn’t look that way,” said Henness of his charge’s ability.

“But it’s like working with a 12 month old pup – he’s just so dumb. But he’s run track records in trials and ran down Jarrick Bale a few weeks ago. He’s got a huge, huge motor, he just doesn’t know how to use it.”

A WIN TO ‘YAP’ ABOUT

“I’d probably prefer Yulong Yap drawn wide, but the way the box is with Untapped drawn beneath me I reckon it should suit real well. She should lead and I should hopefully camp behind. That’s what I’m hoping anyway.”

Henness will take two other runners on the trip north – Commission and I’m Easy Boys – and while he says they are ‘tagging along’ with Yulong Yap, he was intrigued by Commission’s prospects going forward.

“Commission just keeps improving every time I put him around,” Henness said.

“It’s a big step up in class and a big step up in distance, but I thought if I’m going up there I might as well take a couple. It won’t hurt him because he recovers so well, so it’ll be interesting to see how he goes.

“His last three or four runs over 600m he’s run out alright. This will really test him but he’s bred to run 700m, but he is going to need to lead to be any sort of chance in a pretty hot field.

“I’m Easy Boys is as honest as they come but drawn on the wrong side of the track, that’s his biggest doubt. He’s five in a couple of weeks, but he’ll give everything he’s got but he’s definitely not suited by the box.”

Henness is looking forward to his first trip to Newcastle, even if it means leaving at 3am on race morning. While conceding he will need some luck to progress to the final on Saturday 11 June, he believes the upside outweighs any negatives in both the short and long term.

“It’s all experience,” he added.

“Anything can happen – racing is racing. And the money is too good – New South Wales is absolutely smashing it. It’s unbelievable how far they’ve come in the last few years, it really is. You’ve got to give Tony Mestrov credit, he’s done a fantastic job.”