The chase for glory in New Zealand’s most prestigious race, the Duke Of Edinburgh Silver Collar gets underway at Manukau this Sunday. 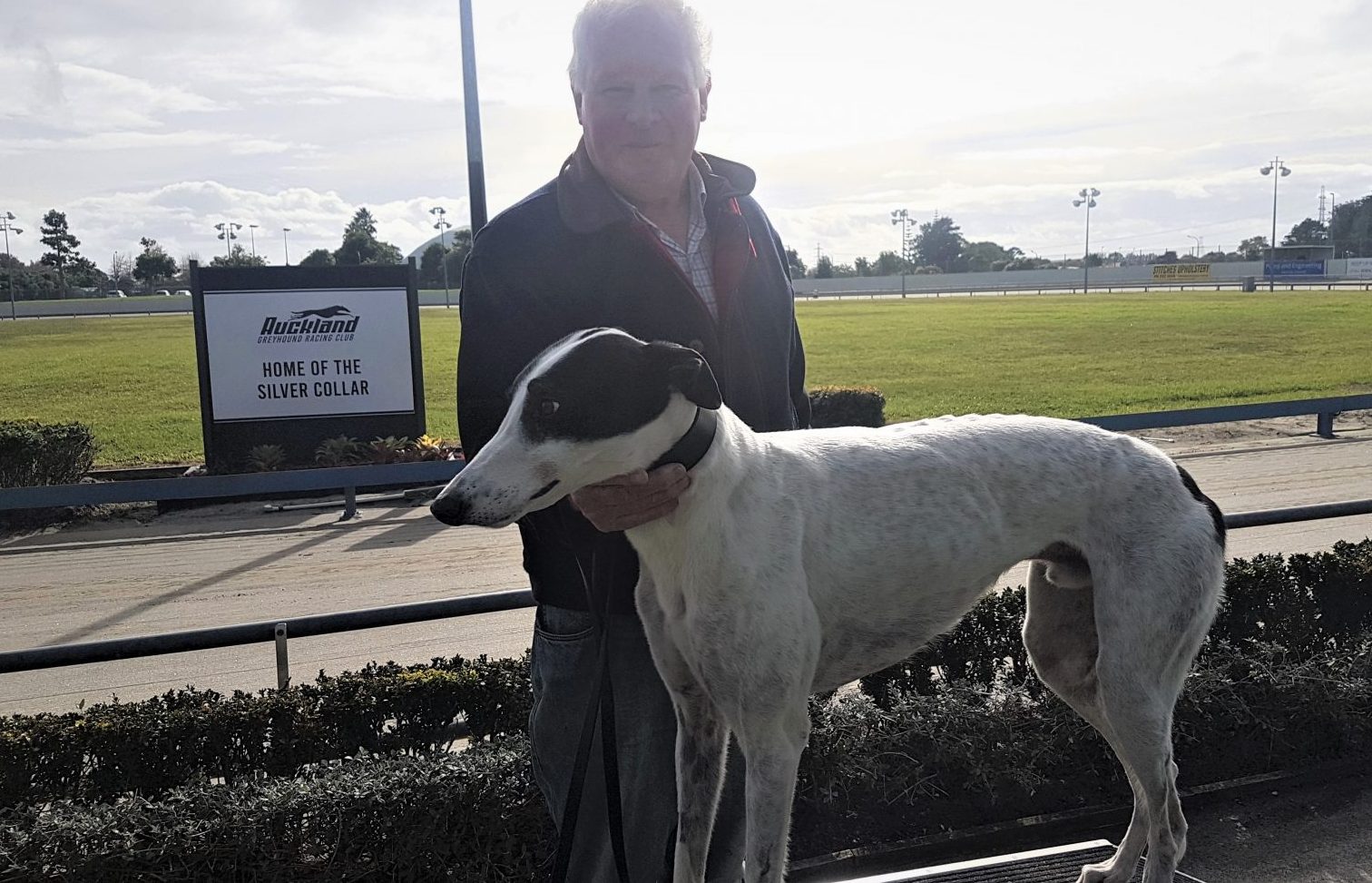 The chase for glory in New Zealand’s most prestigious race, the $80,000 SENZ Duke Of Edinburgh Silver Collar gets underway at Manukau Stadium this Sunday.

Two heats over the extreme 779m distance will determine the eight staying canine athletes who will return to contest the final where the victor will briefly wear the hand crafted solid silver collar which was donated to the Auckland GRC by Prince Phillip following the 1970 royal tour of New Zealand.

There is real depth of staying talent, spread throughout both Group 1 heats.

Know Keeper heads into this assignment as the winner of all 15 of his races further than 645m. His breeding suggests that he’ll have no issues over the 779m trip, with his dad Know Class being a proven stayer over the longer distances, while mum Know Jinx finished third in the 2017 Silver Collar.

“Friday’s race topped him off nicely – I’m very pleased to get that run under his belt. He’s all set for Sunday, confirmed Cleeve who also has litter brother Know Account engaged in the preceding heat.

“I reckon he could be a wee bit of a sneaky place bet in the final,” suggested Cleeve about his back-up runner who has previously placed over 779m at Manukau.

On Sunday he cut out the 318m sprint split in a very respectable 18.59s. Heavy overnight rain and a scramble on the mat when leaving the traps saw Here’s Tears post 18.84s in his Wednesday outing.

“He thrived since his Sunday trial, in fact he was doing so well which led me to giving him an unplanned second 650m trial.

“He has pulled up super and now it’s all over to him on Sunday (race 6). Both of us are ready,” stated O’Keefe.

The pair of headline acts will have to be right up to their best as they face opposition who certainly won’t lie down easily.

In the first heat, Thrilling Rogue has drawn perfectly in the one-trap for the three-time Silver Collar winning trainer Karen Walsh.

Adjacent to him will see the resuming Shaynee lining up for Sam Lozell. She was the hot favourite for last year’s edition where she copped a terminal check in her heat.

Also contesting the first heat is the Matt Roberts prepared runner-up from last year Claws In Leo, while Roberts will lead out the promising stayer Nighthawk Style in the second heat.

Arch Lawrence is a renowned breeder and conditioner of his own potent staying stock. The three-time winning Silver Collar trainer is seeking additional glory with Shanmaria and last year’s third placed Little Teegs.

Peter Ferguson adds the intrigue factor to heat-two with the Kiwi race debut for the former New South Wales chaser Penny Hawke. She trialled over 527m in 31.21s last Sunday.

The Group 1 Waterloo Cup, which was first contested for as a coursing event in 1878, is unique in its race format with four heats being held at four venues throughout the country.

Two heats will be decided this afternoon with Talbingo Bale being warmly favoured to take out the Addington 520m heat for local conditioner Craig Roberts.

Three hours later up at Cambridge another local trainer Pete Ferguson will parade the inform track specialist Pedro Lee to the 457m traps as the hot favourite.

The final heat is at Manukau on Sunday where an even competitive looking 527m field has been drawn.