Here's Tears To Line Up For Third Zoom Top

HERE'S Tears lines up for his third straight G1 Zoom Top at The Meadows on Saturday night but trainer Robbie Britton says he is short of his peak. 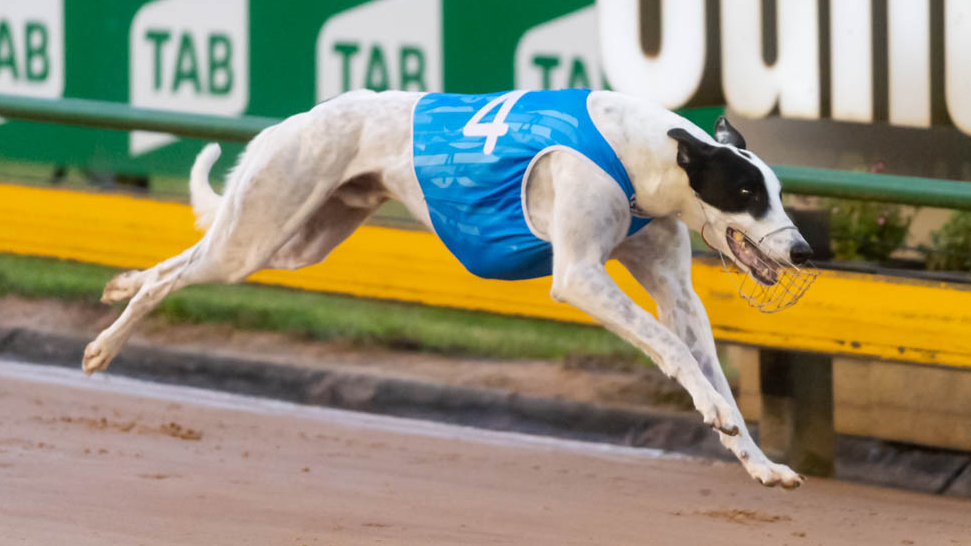 VETERAN staying great Here’s Tears lines up for his third straight Group 1 Zoom Top (725m) at The Meadows on Saturday night but trainer Robbie Britton says he is short of his peak.

“We’ve had a lot of interruptions with him in the past 12 months,” said Britton.

“He is still trialling well over shorter distances.”

Here’s Tears (Fernando Bale-Tears Siam) goes into the Zoom Top with the remarkable record of 80 starts for 23 wins and 29 placings earning $430,000 along the way.

He was second to Just Terms in the Zoom Top in 2020 and fifth to Houdini Boy last year.

“He has not lost a lot from his absolute peak, but we have been battling tightness in a back muscle for six months,” said Robbie.

“It is not stopping his performance, but restricting our ability to get him to his peak of fitness.”

Here’s Tears comes into the Zoom Top this year off four unplaced runs including a fourth at The Meadows on February 5 behind Torpedo Tears. It was his first run since December 12.

“I expect him to show improvement on the run last week,” said Robbie.

“But this run will top him off further for the heats of the Fanta Bale next week.”

Here’s Tears has followed in the footsteps of his older full brother Tornado Tears with fabulous Group performances. He is the Sandown track record holder at 41.16, won the Group 1 Super Stayers and three other feature races and has been placed or a finalist in another 11 feature races.

Britton says, despite his 80-start career, there are no plans to retire the dog.

“He hasn’t had a lot of racing in the past 12 months and he is still showing me the ability he has always had,” he said.

“The current crop of top grade stayers is not overly strong and there are some very big money races coming up that suit this dog.

“We will keep him going.”

“They look good too,” he said. “We won a race the other day with a dog called Dirt Farmer and he looks the good for the future.”

That litter will not be two-year-old until the end of July.