Highly Explosive By Name And Nature

CRAIG Treherne waltzed into Sandown Park on Sunday telling stewards to expect something special from his exciting youngster Highly Explosive. 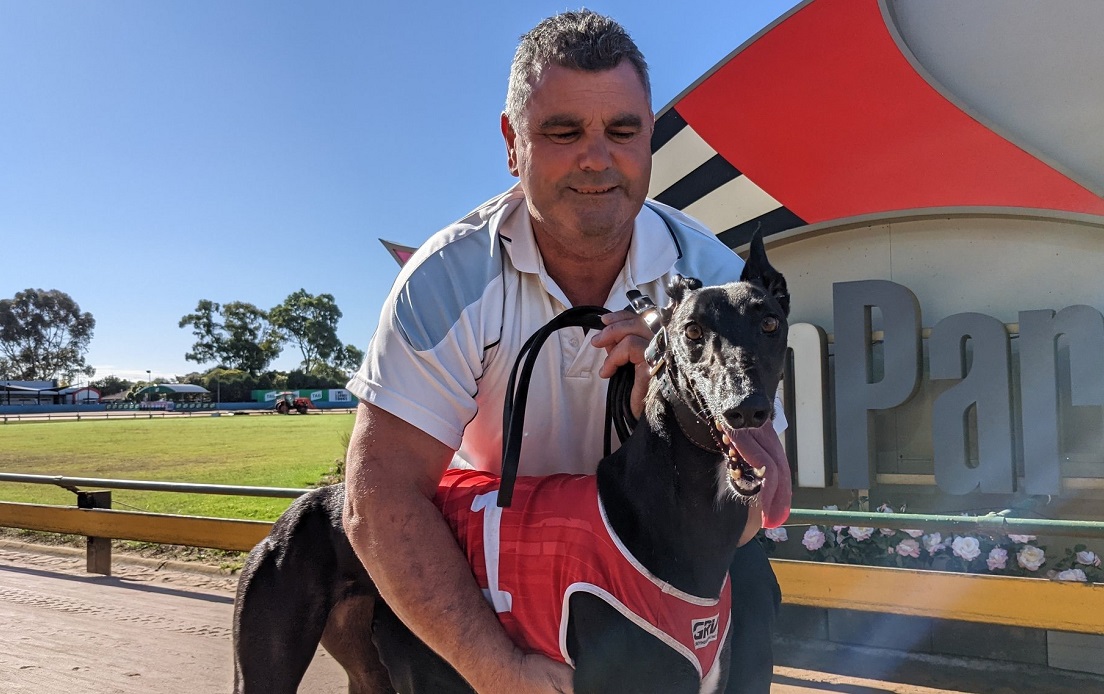 CRAIG Treherne waltzed into Sandown Park on Sunday telling stewards to expect something special from his exciting youngster Highly Explosive.

For Treherne, the only real question was how special, Highly Explosive responding with a breathtaking 29.16 romp, scoring by an ever widening 13 ½ lengths.

And while the overall time, the sixth fastest ever recorded at Sandown on a Sunday was sublime, the 10.29 run home was simply stunning.

“And it was the first time she’d been 500 metres in her life,” declared Treherne.

“She’s only 21 months old and has all the upside in the world. Knowing the bitch like I do and where she’s at, there’s no doubt she’ll get to the line even better off that. Which is a bit scary.”

A daughter of Barcia Bale and Explosive Madame, Highly Explosive heads into the $420,000 series as the winner at four of her eight starts.

“She’s nowhere near the finished product but the Launching Pad is a great chance for her to continue learning on the job,” Treherne said.

“On Thursday she’ll be racing dogs with a lot more experience than she has but it’s all a learning curve for her. I won’t have got to the bottom of her for another six months, she’s still very full of herself in everything she does.

“When I got her out to go home yesterday she was dragging me to the boxes to go again. She’s pulled up great from the run.”

It was following a slick maiden win at Maitland in late December that owner Luke Miller sent Highly Explosive south to Treherne.

“I’ve had a few dogs for Luke and it’s great that he’s got a good one in this bitch – he puts plenty of money in and is very loyal,” Treherne said.

“A few weeks after I got her down here I trialled her at Geelong and she ran home in 14.25 after a stack of trials so I knew she had high end ability.

“It was after that I said to Luke it would be worth getting a ticket for the Launching Pad.”

Following that trial Highly Explosive scored at Geelong in a sizzling 25.40, running home in a remarkable 14.10 for the 460 metres.

“That run home is group standard so for her to run it as a grade 7 dog told me what we had,” Treherne added.

“All indications are she’ll stay later on but she’s very young and I’m just going to bring her along slowly.”

Treherne is no stranger to what a top class stayer looks like either, guiding Echelon to group 2 glory at Wentworth Park in 2011.

“I might be biased but If I could buy a bitch in the country at the moment she’d be in the top three,” Treherne said.

“She’s only 21 months old and has so much upside. Whatever happens in the Launching Pad happens … but the experience will do her the world of good.”