Job Ahead For Wow She's Fast From Horror Draw 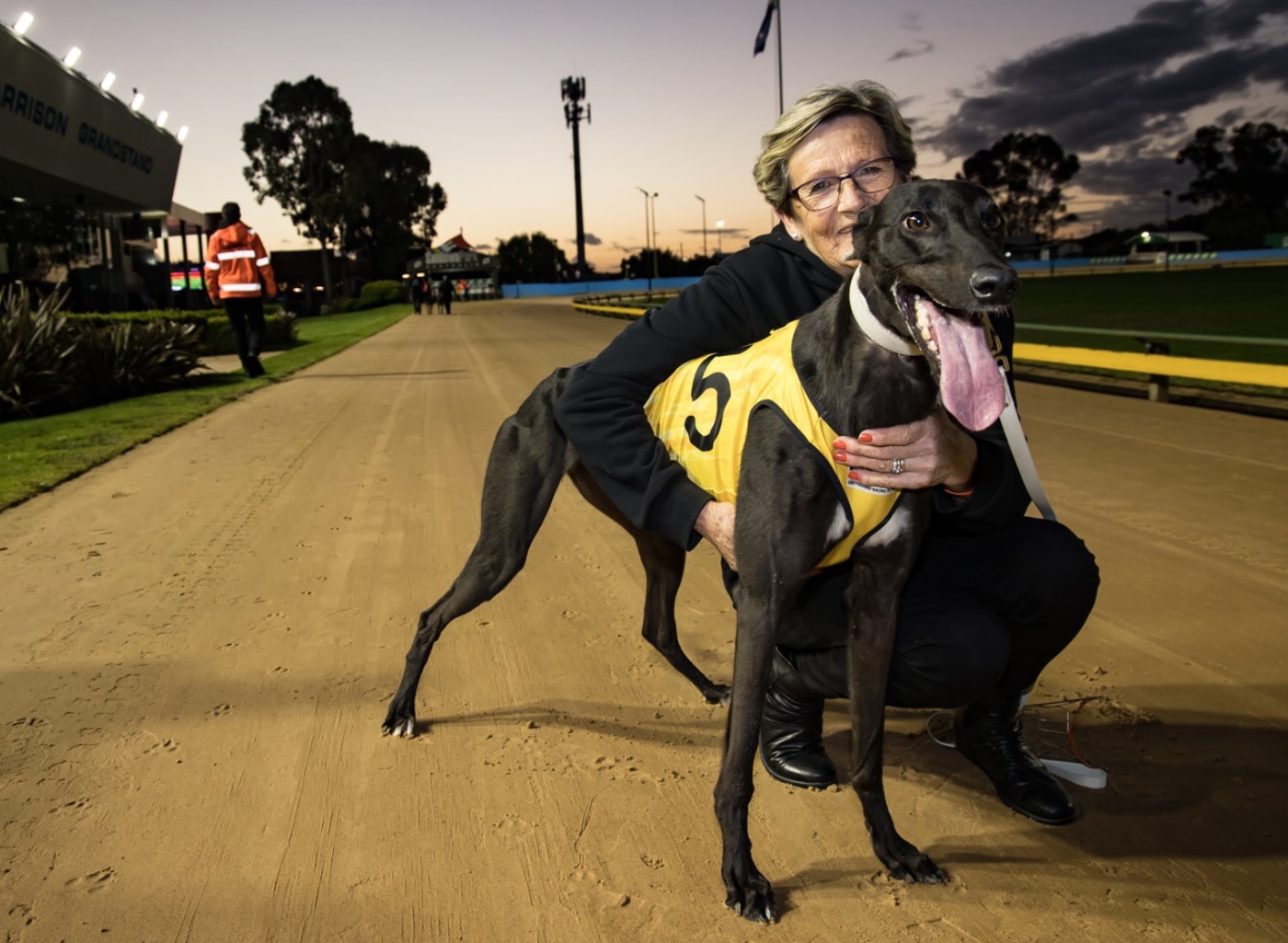 Wow She’s Fast has been the dominant favourite throughout the three-week series and enters final a $2.30 elect despite her wide draw. It will be the widest box from which she has started since she ran fifth in a Melbourne Cup Prelude last November, just one of three starts in which she has been beaten in her 11 start career.

While her splits of 5.11 and 5.10 in her heat and semi-final – she averages a 5.12 first split across her eight Sandown Park starts – should see her clear the dogs on to her immediate left and right, she is someway short of the splits run by the dogs drawn box 1 (Dusty Bourbski) and box 2 (Plaintiff) in the $220,000 final.

She began well, lead all the way and passed the finish line in 29.29! pic.twitter.com/2NuUbfn39R

“I don’t know how she’ll go from the outside – I don’t think anybody knows. It’ll depend on the dogs on the inside, there is plenty of speed underneath her but if they all go in the same direction she should be right.

“We’re just hoping there isn’t trouble on the inside.”

Another with enough early speed to contend for the early lead is Greenough’s second finalist, Levitation, and from box three should be prominent through the first turn.

Levitation has spent her entire 16 start career at Sandown Park, never finishing worse that fourth. She’s already a winner at Free For All level and the third fastest personal best time of all the finalists, winning 29.24 in January.

Greenough believes her consistency and willingness to compete – despite her diminutive 25kg frame – means she is a genuine chance to claim the Launching Pad.

“She’s not super outstanding on any split, she’s just good. And she’s a real little goer too and that certainly helps. She’s shown that she can be bumped and keep coming.

“She has early speed so she’s always going to put herself in a good spot. She’ll hold her line early and do what she does. And she is strong as well, we expect her to run 600m.

“She is good enough to win it.”

WOW SHE’S FAST (5) won her eighth race at start 11 in the first semi-final of the Group 3 #LaunchingPad at @sandowndogs (515m) in 29.29 seconds for trainer Jackie Greenough.

If successful on Thursday night, Wow She’s Fast’s prize money will skyrocket beyond $938,000 and into the top 10 prize money earners in the history of the sport, a remarkable effort given she is still just 26 months of age.

She has the chance to become the sport’s highest prize money earner in the upcoming Million Dollar Chase, however with the final qualifiers just nine days after the Launching Pad, Greenough was non-committal about Wow She’s Fast lining up in the series.

“We’re still thinking about it, we’re just trying to get through this one first.”

The Launching Pad will jump at 8.34pm on Thursday night.