TRAINER Jamie Hosking was high in praise of the Capalaba Club and RQ for getting the Capalaba Cup meeting on Sunday up and running. 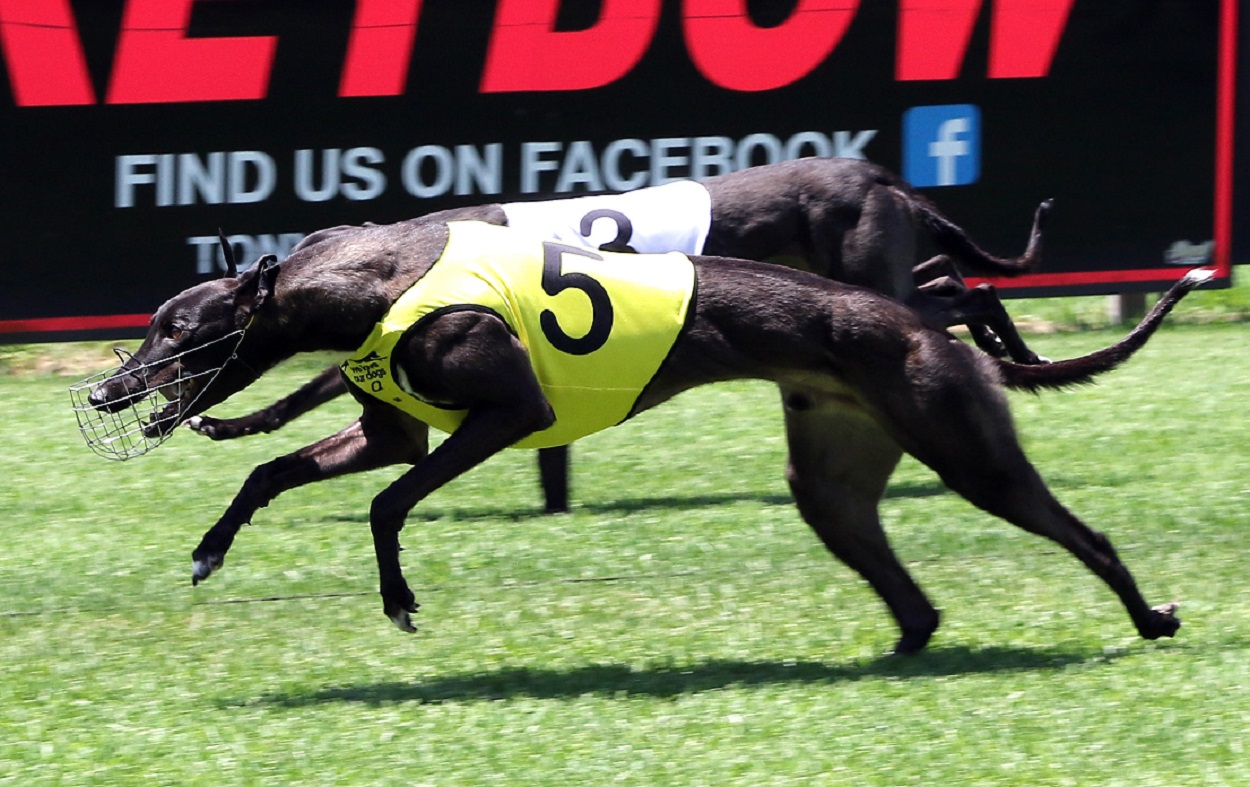 TRAINER Jamie Hosking was high in praise of the Capalaba Club and Racing Queensland to get the Capalaba Cup meeting on Sunday up and running.

The meeting was in serious doubt after a deluge early in the week gave the club little time to prepare the surface for Sunday’s meeting.

But the meeting will go ahead and Hosking has fastest heat winner Columbian King (Dyna Double One-Pearls memory) sitting up in the eight box as the likely favourite.

“The eight will suit him because it does not really matter where he draws,” said Jamie. “He will drift over to the centre but he’s not mad to get there.”

“Like my bloke, it seems well boxed out of the red,” said Jamie.

Hosking is amazed at the quality of the Capalaba Cup final field.

“You’d be happy to take home the dog that runs last,” he said. “It is a very even field and how the race pans out will decide the result.”

The line-up of Capalaba specialists is evident in their track records.

Messy Man has won six of seven at Capalaba, Bogie Fury has won seven of eight, Made In America nine of 13, Born To Run four of five, Ando’s Reject 13 of 19 and Columbian King 19 of 26 at the track.

“The club and Racing Queensland have done a big job to get this track right for Sunday,” said Jamie.