THEY say not all heroes wear capes and when it comes to 28-year-old Killarney Vale local Jesse Heinz truer words have never been spoken. 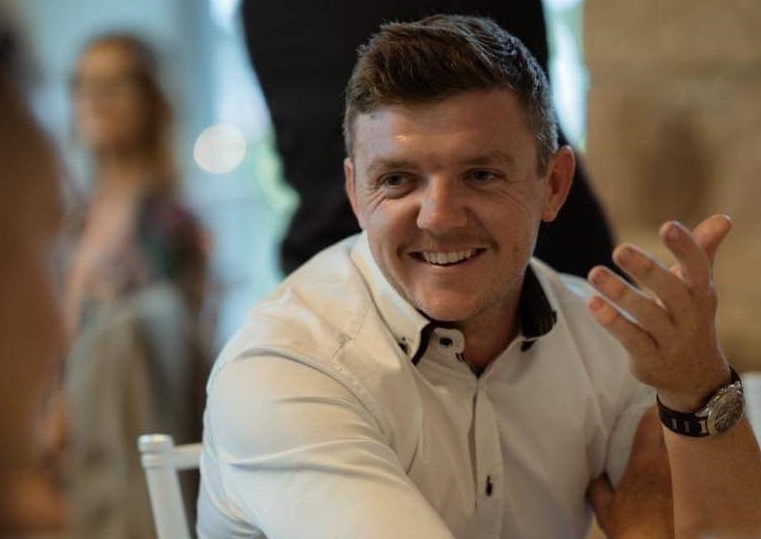 THEY say not all heroes wear capes and when it comes to 28-year-old Killarney Vale local Jesse Heinz truer words have never been spoken.

Heinz swiftly became the man of the hour in the lead up to Saturday night’s The Ladbrokes 715 Final after shuttling a distressed Maree Smith and Miss Ezmae to The Gardens after Smith’s car broke down at Sandy Hollow, still two hours from her destination.

And Heinz’s new found Rockstar status within greyhound racing circles only intensified after Miss Ezmae led throughout to claim the eye-watering $500,000-to-the-winner prize for connections late on Saturday night.

“I had absolutely no idea how big a deal it all was,” Heinz told News Corp.

“I’d been in Mudgee for the day motorbike riding and on the way home was deciding whether to get petrol at Sandy Hollow or push through to Singleton.

“I ended up stopping at Sandy Hollow and when I did Maree came up to me and was obviously pretty flustered asking if there’s any chance I could take her to where she needed to go.

“She said she’d been across to the local pub and had asked around and didn’t get much back there so I said I wouldn’t mind. I have no idea about racing in general so I had no clue how important it was.

“I just assumed it was some local thing that was no big deal.”

After embarking on the two hour journey to The Gardens with Maree and Miss Ezmae resting up on the folded down back seats of Heinz’s Ford Ranger, the flicker of hope that the race favourite would make her assignment for the world’s richest staying race was restored.

“Maree and I were talking on the way there and she was telling me she’d done the same drive from Forbes the week before to win the heat,” Heinz said.

“But I had no idea it was worth that kind of money. When we got to the track there were people everywhere, I thought I was at the Melbourne Cup there was that much going on.

“As soon as we pulled up stewards and guys in suits were running over. It was all pretty intense.”

With Miss Ezmae narrowly making the cut-off time for her date with destiny in her swan song to racing, Heinz began his journey home to the central coast.

“I called a mate of mine Mitch who doesn’t mind a bet and let him know what had happened,” Heinz said.

“I said to him I had a good feeling she might win with the circumstances and to put a few bucks on her. By this stage I’d worked out Maree had sneakily left some money in my car so I decided to back her as well.

“It was like an hour later my mate rang me back and said do you know how much that dog is racing for? I had worked out it was pretty important but had no idea it was half-a-million dollars!”

Given the events of the day the 9.50pm starting time for The Ladbrokes 715 proved a bridge too far for Heinz.

“But I woke up to a flood of messages and voicemails from mates and the owners of Miss Ezmae and Maree who were all extremely thankful for the help.

“For me it was no huge deal but I was glad I could help and it all worked out in the end.”