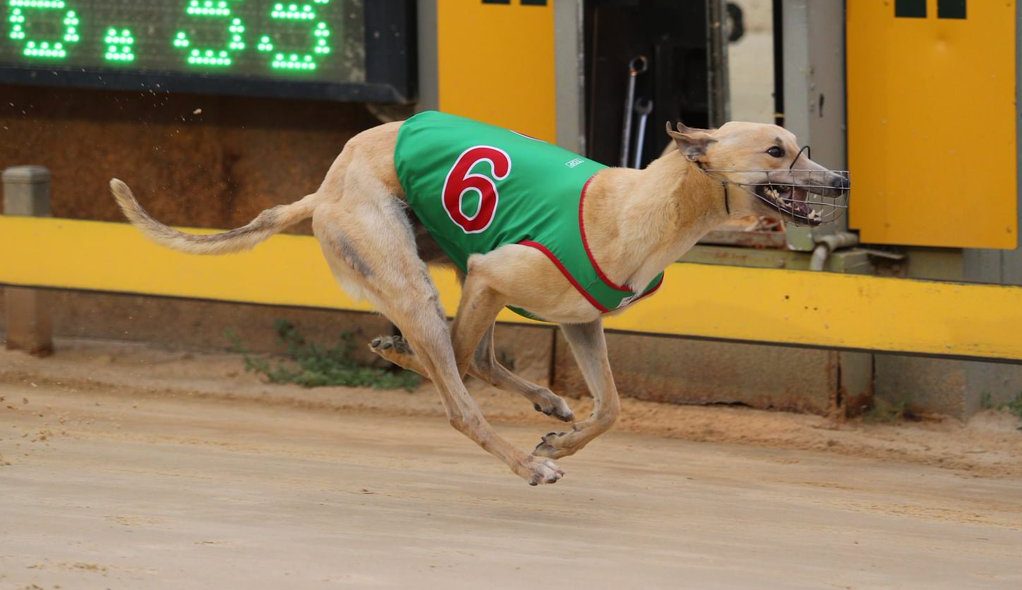 That’s when he believes racegoers will see the very best of boom youngster Air Pumbaa.

“He’s a very nice pup,” said Ray of Air Pumbaa which is owned by Holly Hawke, the girlfriend of Ray’s grandson Connor.

“All the litter has won already and they will not be two until June.

“By the time this bloke turns two and a half you will really see a good dog. He just needs to be a bit brighter at the start. He’s an intelligent dog though.

“He really knows how to work through a field.”

Check out some of the pics from the nights racing.

Thanks to the legend that is our on track photographer Kurt Donsberg.#weloveourdogs #greyhoundracing #greyhounds #win pic.twitter.com/7k4yyjMw93

Ray has two worries going into the Howard Ashton final, the red and the four.

“The red (He’s All Purpose) is a flying machine at the start and he should be a couple of lengths in front going around the first turn if there is no pressure on him early,” said Ray.

“Our hope is that he gets that early pressure.

“And, the four (My Mum’s Value) likes to crash right at the start.”

Holly Hawke works a night shift and struggles to get to Angle Park when her dog is racing.

“She just loves him,” said Ray. “She bought him as a three months old pup and used to come out all the time and take him to the beach with her.”