Hurst Sounds Warning Ahead of Ladbrokes 715

TRAINER Frank Hurst will be stretching himself thin in the next week chasing "big money" races at three different tracks in two states. 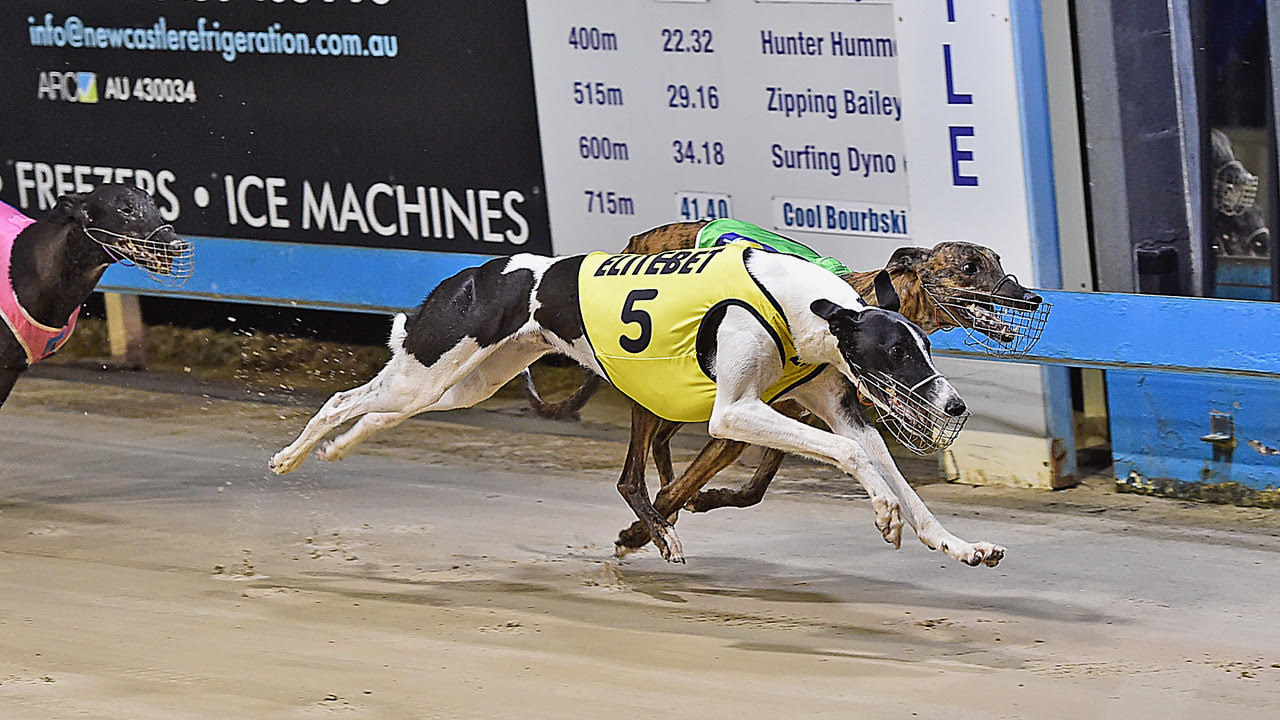 FRANK Hurst will be stretching himself thin in the next week chasing “big money” races at three different tracks.

On Saturday night, he will be at Ladbrokes Gardens where Sound Of Silence (Fernando Bale-Good Odds Angel) chases The 715 and a $500,000 pay day in the world’s richest distance race.

But, also on Saturday night, the kennel will be represented by Ties That Bind (Fernando Bale-Good Odds Meghan) in the semi-finals of The Thunderbolt (350m).

Frank’s son Matt will take Ties That Bind to Grafton.

Frank gives all three a fabulous chance of winning.

A photo finish in the opening heat of the @ladbrokescomau 715 with Cawbourne Magic getting the nod from Sound Of Silence in 41.81!

“Good Odds Emma is absolutely flying and we are not frightened to take on anything with her,” said Frank.

The bitch will be having her first look at Albion Park and comes up against boom Victorian Big Opal Rocks. Hurst rates her chances highly despite not having been to Albion Park.

“We took her to The Gardens on Saturday night without having been on the track and she was zooming up on the home turn to win but Good Odds Cash gave her a nudge and knocked her off stride,” said Frank.

“She was beaten a length and Good Odds Cash ran 29.24 to win the race.

“Good Odds Emma was going to sail past her and win by a couple of lengths and would have broken the track record.”

Of Sound Of Silence, he rates him a great chance despite drawing the five in the final of The 175.

“I could have cut my hand off after drawing the five after the heats,” he joked.

“But he is going great as well. It is a race that anyone of the eight can win.

“(Dave) Irwin’s dog looks the one to beat after running 41.42 in the heat near the record, but the previous week our bloke went 41.43.

“I’m hoping Miss Ezmae can hold out Irwin’s dog (Oh Oh Range) and we can slot right in behind them. We’ve got a slow beginner in Line Of Quality drawn inside us.

“It is the only thing in our favour.”

Ties That Bind came out running in her #Thunderbolt⚡heat at @bathurstdogs this evening to clock the quickest time of 17.49, with second placegetter Magical Bear joining her for the semis on Saturday at Grafton.

Ties That Bind, too, will be having her first look at Grafton.

“She is a very good bitch and has always shown good speed,” said Frank.

“We gave her a break of three weeks to freshen her for this race.

“If she misses out at Grafton, she will come home and head towards the Richmond Oaks.”