Incapacitated's Stud Career Up And Running 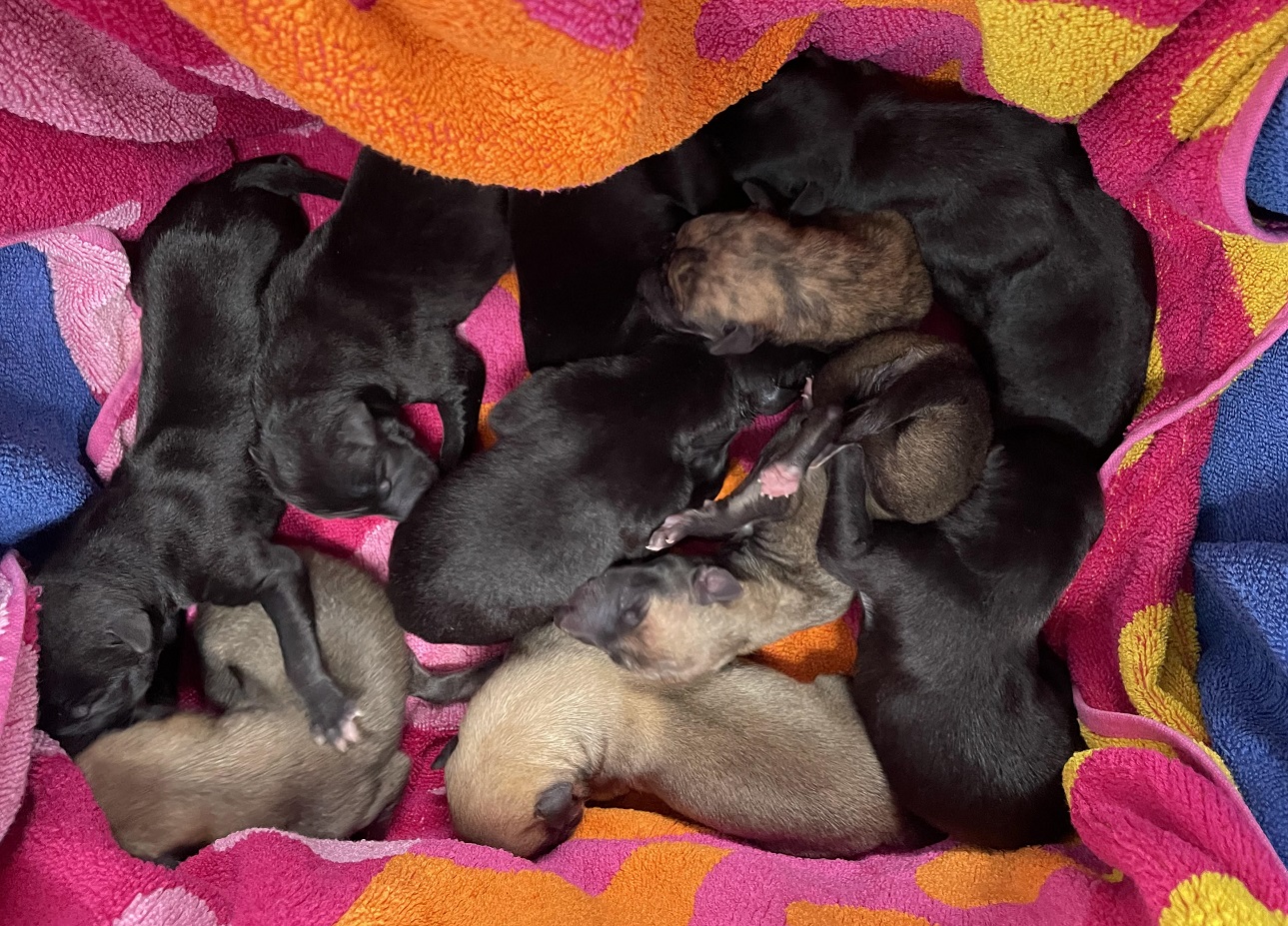 TESS Simmons is a proud mum.

And next week, she and partner Justin King, will be even more so.

That’s because the first pups sired by former race track star Incapacitated are starting to be born. Tess owned the Sh Avatar-Subway To Venus powerhouse trained by Justin to 24 wins and $153,000 in stakes.

“And since then, Hampshire has whelped six dogs and four bitches for Greg Parker.

“It’s a great start because two more bitches are due to whelp next week.” 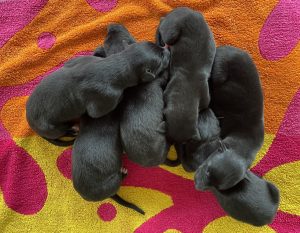 Incapacitated is the multiple Group winner of the Richmond Derby, Christmas Gift which was also second in the Gosford Cup and a finalist at Group 1 level in the Paws Of Thunder and Rookie Rebel.

“We did a promotion with him when he first went to stud in November last year,” said Tess. “It involved city winning bitches and those who had won 10 TAB races.

“Quite a few breeders jumped in and took advantage of that.”

Tess is gloating after the size of those first two litters.

“We mated them a day apart and with fresh AI,” she said. “The quality of his semen is superb even better after such successive matings.”

Among those ready to whelp next week is Blitzing Lass (Milldean Panther-Miss Blockbuster) who won the Group 3 Magic Maiden at Wentworth Park.

“She has already had a litter by Fernando Bale and she is now in our care,” said Tess. 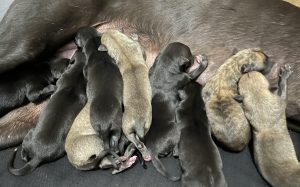 Wyndsor Rose (My Bro Fabio-Tiffster) won five races and $29,000 during her track career and was a multiple Wentworth Park winner.

Hampshire (Magic Sprite-Frosty Vintage) won 10 races and $51,000 including a number of Wentworth Park wins and was a finalist in the Group 3 Xmas Cheer.