THE world of greyhound racing is in complete mourning following the news of the shock passing of industry giant Paul Wheeler, aged 65. 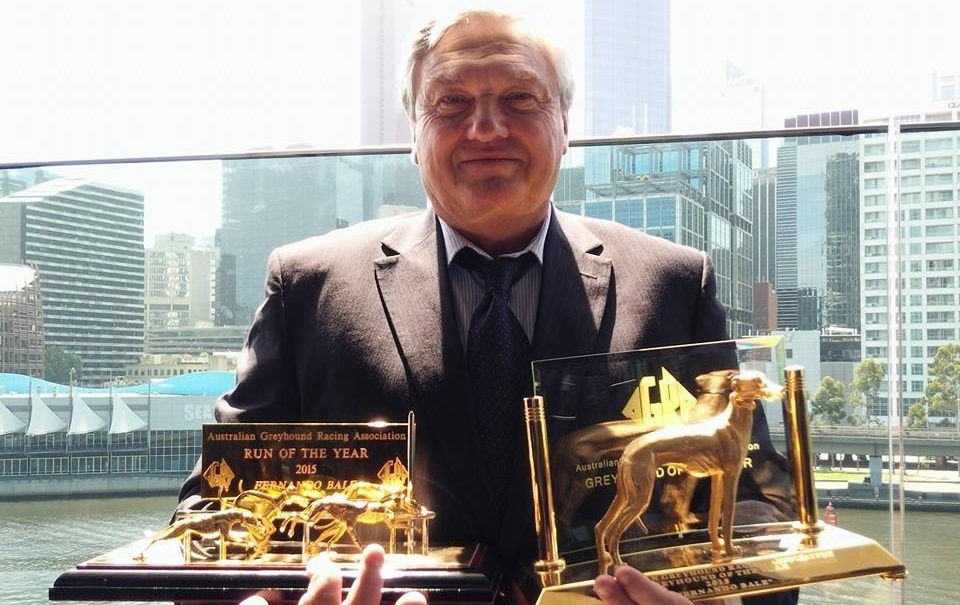 THE world of greyhound racing is in mourning following news of the shock passing of industry giant Paul Wheeler.

Wheeler, 65, Australian greyhound racing’s most successful ever owner-breeder, passed away suddenly on Wednesday evening at his Murringo property.

In a career spanning more than a half-century, Wheeler has achieved everything and more in greyhound racing, his contribution to the sport he loves simply profound.

He was immersed in greyhound racing at an early age with his father Allen and mother June having great success with the Gail’s Beauty line which produced Dyna Bolt – the dam of Emiline Bale which in turn produced Indiana Bale, Billy Bale and Gwendalyn Bale and, of course, two-time NSW Greyhound of the Year, Winifred Bale.

The 1980’s formed a foundation of success for the Wheeler family and wife Jan had been by Paul’s side for the journey. 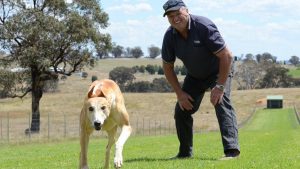 Jan and Paul Wheeler were married in 1975 and, after riding out tough times in the late 70’s with their racing stock, the remarkable success of Barcia Bale, Fernando Bale and Dyna Double One over the past few years only scratch the surface of Paul Wheeler’s remarkable story.

The shock passing is just devastating to the family. Paul Wheeler was the architect, the planner, the dreamer and the driving force behind the remarkable success emanating from the sprawling 3000-acre property which is without doubt the best in the world.

Inducted into the Australian Greyhound Racing Hall of Fame in 2016, the success of the Wheeler ‘brand’ cannot be quantified – the legacy he leaves behind in greyhound racing immeasurable. 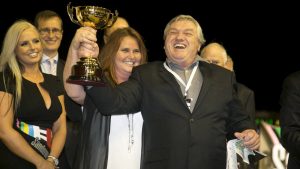 Son of fellow AGRA Hall of Fame inductee Allen Wheeler, the news of Paul Wheeler’s passing will be felt far and wide in racing circles.

Respected for his strong and forthright views, Paul Wheeler was a trailblazer when it came to innovation, undertaking a raft of pioneering initiatives which continue to benefit the industry.

Establishing a dynasty at his famed property on the outskirts of Young, along with wife Jan and son Brendan, Wheeler is responsible for a raft of champions including the great Fernando Bale and greatest ever stakes earner Fanta Bale.

While greyhound racing has lost an icon, the Wheeler family has lost a loving husband, father and grandfather.

Jan and Paul had been a team since just 15 years of age. Jan now must carry on without her soulmate.

* Peter Davis contributed to this article 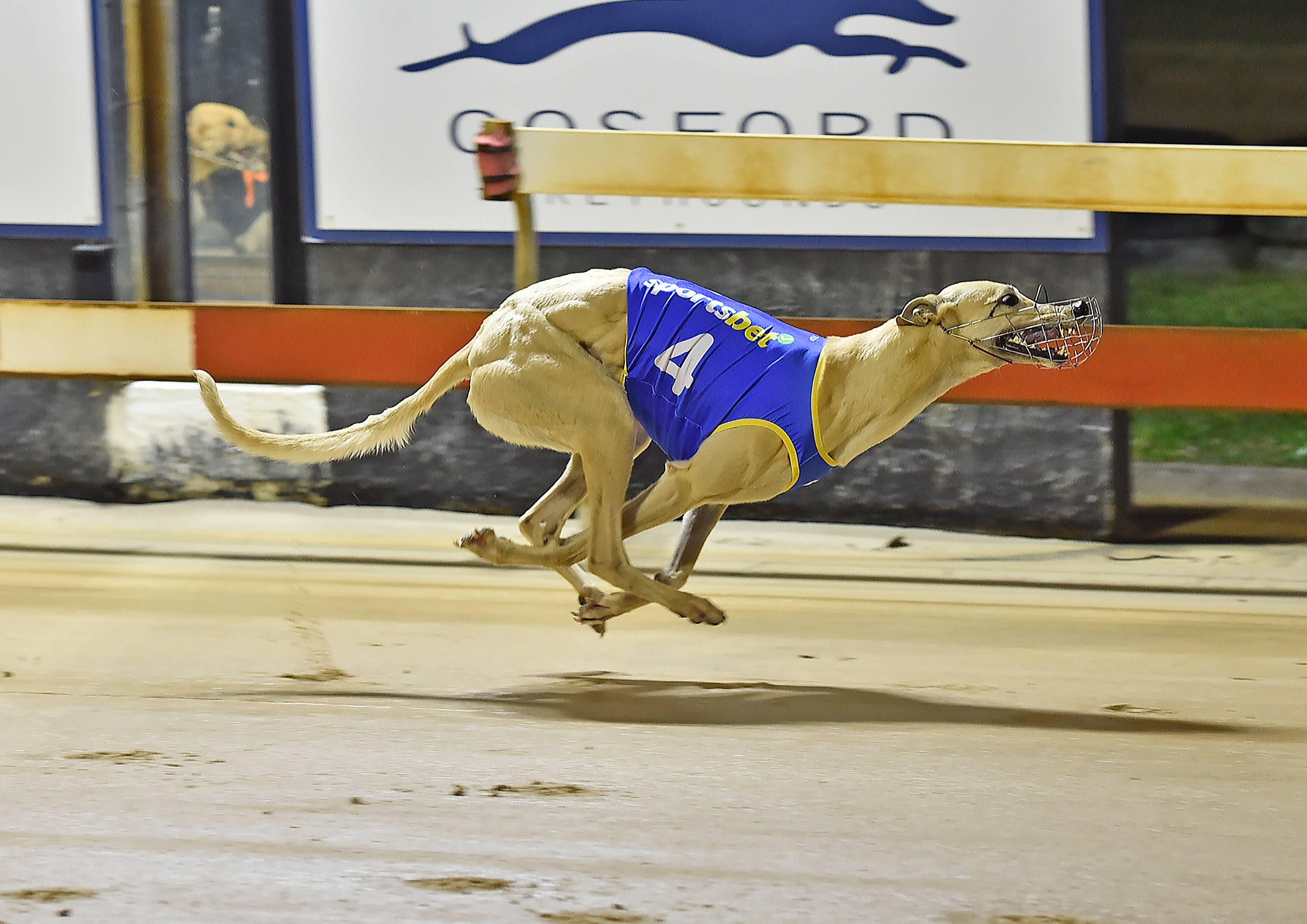