TOP class stayer Sir Truculent has been forced to miss the Group 1 Galaxy (715m) at Cannington despite being flown to WA for the rich series. 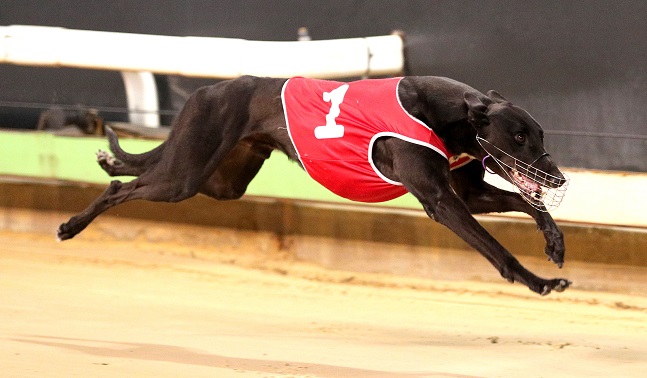 TOP class stayer Sir Truculent has been forced to miss the Group 1 Galaxy (715m) despite being flown to WA for the rich series.

Breeder, owner and trainer Wally Harkins said the son of Worm Burner-Establish had hurt a hind leg during a box to box at Cannington which ruled him out of the series which begins at Cannington on Saturday night.

“With all the rain in Sydney I didn’t want to get caught if the Association Cup series was washed out,” said Wally.

“So I made the decision to head to WA for the Galaxy and also catch up with some long-time friends.”

He went to Cannington to trial Sir Truculent but was dismayed when he found the track had just been harrowed.

“I don’t like trialling dogs on tracks that have just been turned over,” he said.

“But after watching as few trials, I put him around box to box.

“He pulled up lame in a back leg.”

After checking over the dog himself, he admitted he needed to take the dog to a vet for a further check. X-rays failed to find anything wrong but the dog was still favouring the leg.

“I reckon it is in the knee cap,” said Wally. “I’ve worked on that and already the dog is having a good stretch out.

“I’m heading back to Adelaide tomorrow. He’s as good as gold.

“I could have stayed with the hope there would be a race on during the carnival, but why take that risk.”

Wally expects his grand campaigner, winner of 37 races and $282,000 in stakes, can continue racing for another year.

His dam Establish has just whelped a litter of seven by Mepunga Blazer. Wally plans to keep two and sell the rest. 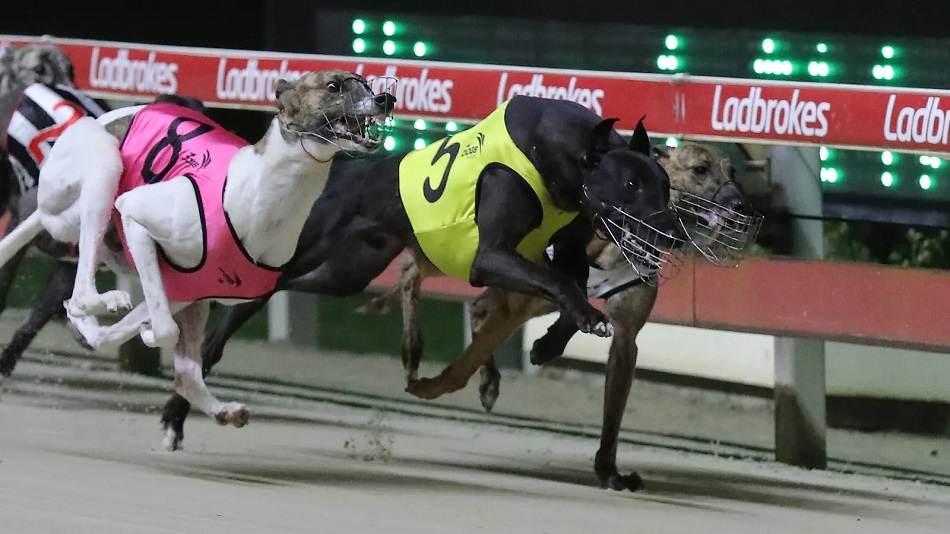 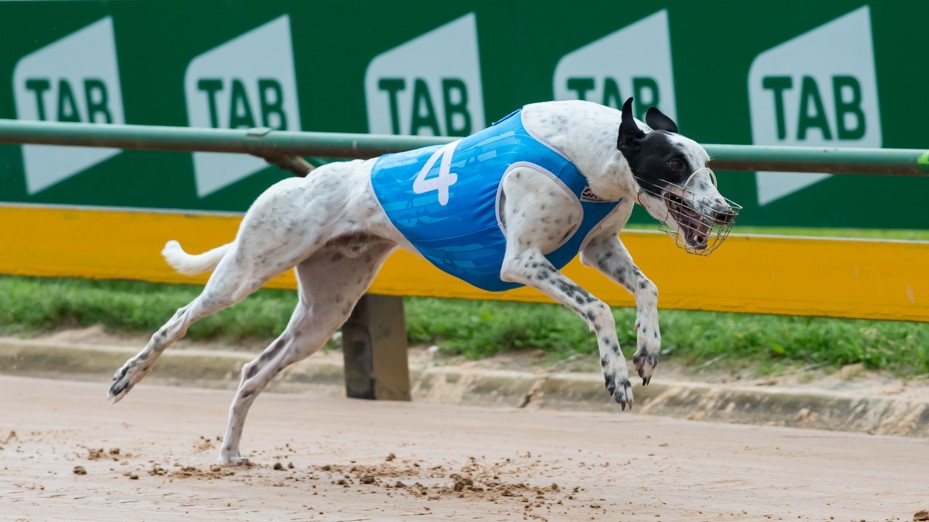 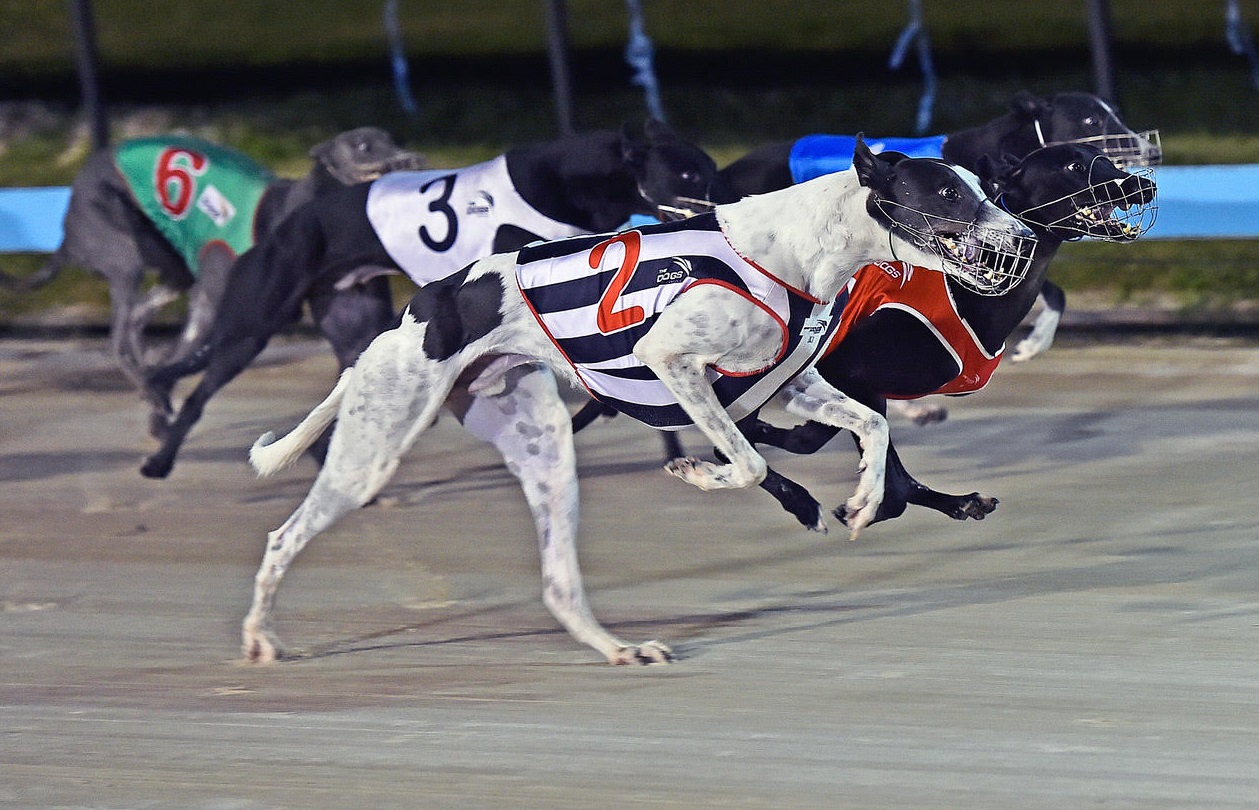