SPOTTED Elk, runner-up in The Phoenix last December, will be scratched from the heats of the G1 Australian Cup at The Meadows on Saturday night. 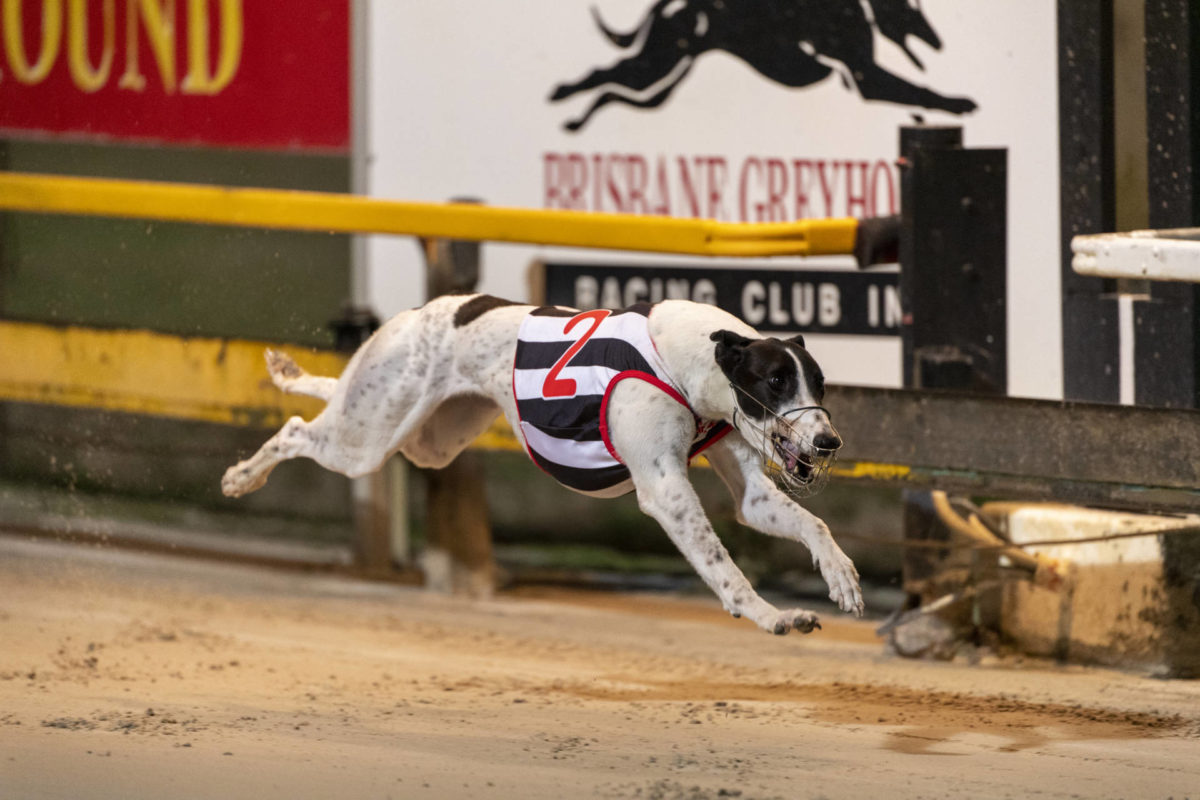 SPOTTED Elk, runner-up in The Phoenix last December, will be scratched from the heats of the Group 1 Australian Cup (525m) at The Meadows on Saturday night.

The daughter of Paw Licking and It Gets Better finished last in the Group 1 Temlee behind Aston Rupee last Saturday night.

Owner-trainer, Graham Hall, noticed swelling in a stopper bone and x-rays yesterday at the Sandown Vet Clinic confirmed she has a stress fracture.

“It will force her onto the sidelines for at least four to six weeks,” said Hall.

“The injury is not career threatening, but if we raced her again, it could be.”

“She came out of the catching pen OK, but the two dog clouted her into the back straight and that’s obviously when it happened,” said Hall.

“She was in trouble from that moment on.”

Hall said the bitch never showed signs of lameness, but he quickly headed off to Sandown Vet Clinic yesterday to have the x-ray done and it confirmed the injury.

“Sandown has given me a program to treat the injury and that will start instantly,” said Hall.

Litter and kennelmate, Extra Malt, has drawn box four in another Cup heat and she will start.

“Depending on what happens with her on Saturday night, we will be heading home soon.

“I will scratch Spotted Elk first thing this morning.”