QUALITY heats of the time-honoured J G Nelson Cup series will be decided over the 515 metre journey in Launceston on Monday night. 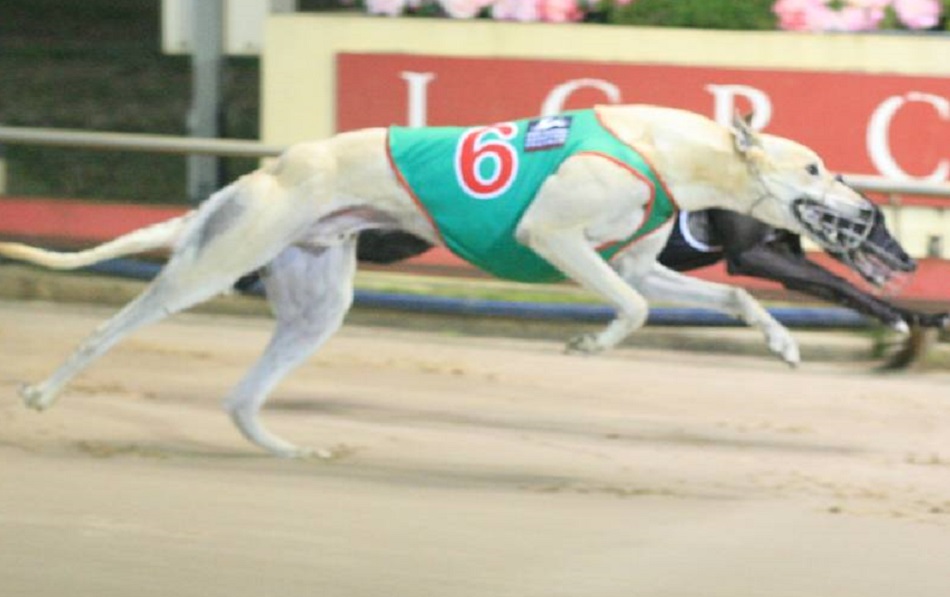 HEATS of the time-honoured J G Nelson Cup series will be decided over the 515m journey in Launceston on Monday night.

The LGRC members’ incentive series is split into four divisions with division 4 for the grade 6 runners, division 3 for grade 5, division 2 for grade 4 and division 1 for grades 1, 2 and 3.

The heats will make up nine of the 11 races on the program.

There are some quality greyhounds engaged throughout, including Launceston Cup placegetter Highland Wonder which will contest the first of the division 1 heats (race 5).

Highland Wonder is a winner of seven races from 38 starts and two from 11 on the Launceston track with a best time of 29.82.

Early predicted markets have him $5.50 third favourite behind the Butch Deverell-trained Pair’s Six at $2.60 and Blake Pursell’s Sprint Gordon at $3.00.

The first four placegetters from both division 1 heats will progress to the final next Monday night.

In the first of the division 4 heats, unbeaten youngster Miss Avatar is out to make it four straight wins with a successful Launceston debut.

The Ted Medhurst-trained daughter of Sh Avatar is quoted at $1.26 ahead of Little Blue Man at $4.20.