JOSH Priest headed off to Albion Park on Monday night, as he does most weeks in the past to help his dad Terry with their 25-dog kennel. 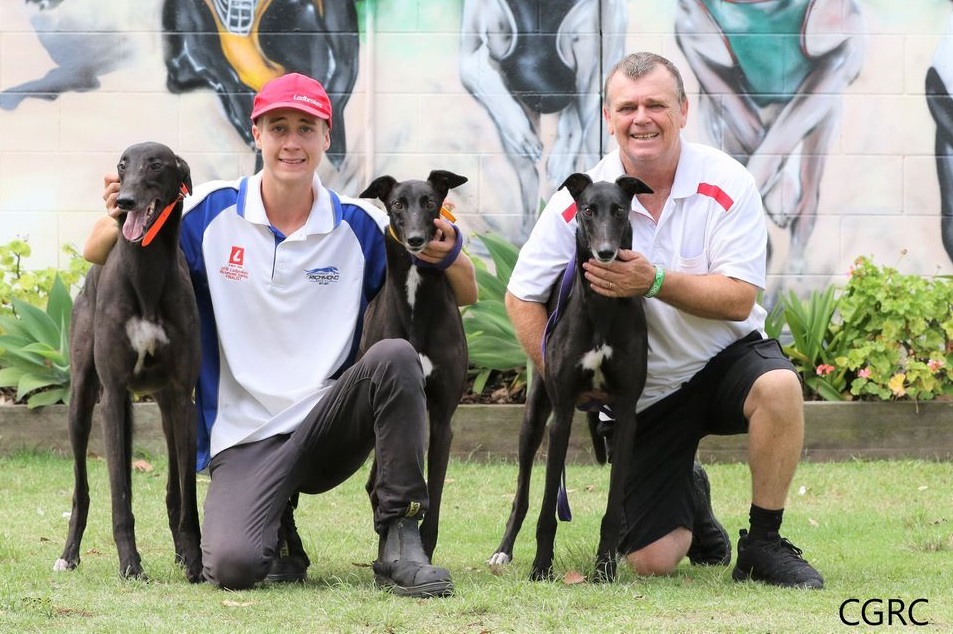 JOSH Priest headed off to Albion Park on Monday night, as he does most weeks, to help his dad Terry with their 25-greyhound kennel.

But this Monday night was different.

Josh, 20, was there as a trainer, his first runner Samona was to line-up in a 520m 5th grade, drawn the seven but one of the chances.

And the daughter of Ritza Lenny-It’s A Sinch didn’t let Josh down, giving him his first winner at his first start as a trainer.

“It’s been a long life dream of mine to be a trainer, and to win first up and do it at Albion Park is something else,” said Josh.

Samona is owned by the Longbow Syndicate and was bought as a pup by them.

“She came to us when she was seven months old,” said Josh. “And not long after dad and I moved to Queensland from Newcastle.”

The Priest kennel trains out of the property where former premier Gabba trainer Mike O’Byrne was based at Park Ridge.

“We’ve won lots of races at Albion Park and Ipswich and dad was leading trainer at Capalaba as well,” said Josh.

He has helped his father every step of the way.

“We’ve always known Semona could gallop, but she has been luckless in recent runs at Ipswich and Capalaba,” he said.

“Dad and I discussed it a few weeks ago and Semona was transferred over to me then as trainer.

“I’m looking forward to getting a few more of my own in the next few months.”