JUST how good is Good Odds Cash? That was the question being asked after the daughter of Collision scored at Bulli in a near record 25.86 on Saturday. 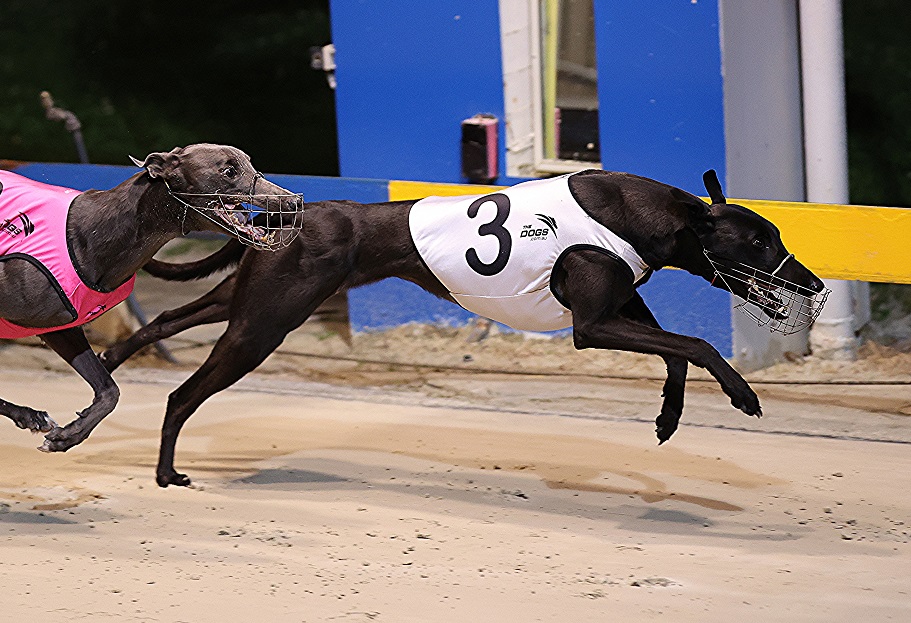 That was the question on the lips of racing fans right around the country on Saturday night after the daughter of Collision scored at Bulli in a near record 25.86 seconds.

In a truly dominant display of sustained speed, Good Odds Cash charged to the front before withstanding arguably the biggest challenge in greyhound racing, staving off a rampaging Wow to score by a length.

It was the first time a bitch has ever broken the magical 26 second barrier at the Bulli 472-metre distance with the quickest time previously shared by Burning Fuel and Good Odds Cash herself at 26 seconds even.

And remember all of this at just 22 months of age.

The Frank and Tracey Hurst-trained daughter of Collison and Nino De Oro is the winner at 12 of her 20 career starts and has come along in leaps and bounds since running 22.43 to win a nondescript Bulli maiden on debut in March.

Good Odds Cash produced a near track record performance in lowering the colours of the mighty Wow in a thriller at Bulli on Sat. She rocketed over the 472m in 25.86, a mere .08sec outside the track record set by Aston Dee Bee in April 2019

That victory – where she fought off the challenge of Zipping Kyrgios – booked her place in next year’s rescheduled TAB Million Dollar Chase semi-finals at Wentworth Park.

Good Odds Cash has won a thrilling Zone 1 NSW National Sprint Championship at @DaptoG, holding off a fast-finishing Zipping Kyrgios to win in 29.51 and secure a #MDC Semi Final berth…

When the lucrative series gets underway Good Odds Cash will be 29 months of age which is right around when bitches should really begin to bloom.

If the regally bred youngster hasn’t bloomed already god help her opposition in the coming weeks and months ahead in the lead up to next year’s showpiece event.

She’s one special young sprinter and while she’s got plenty of racing no doubt ahead it’s difficult to even quantify what her value as a prospective brood bitch would be.

A daughter of Collision from the famed Tifi line that can run never before seen times by bitches – the mind boggles.

And while Saturday night’s Bulli card continued to usher in a new era of up-and-coming stars it was an old-stager late in the meeting that stole the show.

2019 Million Dollar Chase hero Good Odds Harada strutted his stuff in a Masters race and showed there was still some miles yet in those power packed legs with a gritty 26.26 victory.

But if he continues to produce performances like Saturday night, who’s to say a tilt at the Masters Meteor early next year at Wentworth Park isn’t out of the question.

Now wouldn’t that be something for the closely related pairing.