HE may already be a group 1 winning trainer, but for Matt Clark winning a heat of the Launching Pad stands as his biggest thrill in the sport. 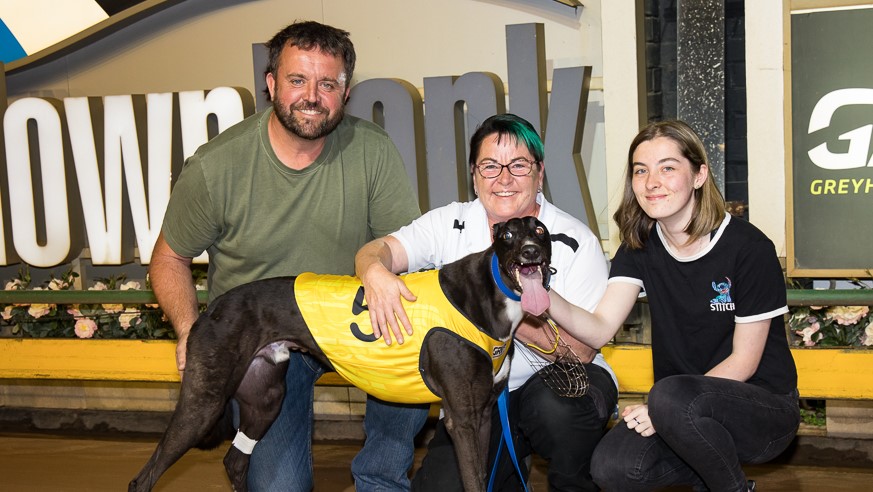 HE may already be a group 1 winning trainer, but for Matt Clark winning a heat of the Launching Pad stands as his biggest thrill in the sport.

Kuro Kismet, a son of TAB Melbourne Cup winner Aston Dee Bee, was outstanding when pouncing straight to the lead from box 5 and running 29.18, the fastest time of the evening.

The victory was the result of meticulous planning and preparation by Clark leading into the $420,000 series after Kuro Kismet reached the six win limit of the series with a victory at Sandown Park four weeks earlier.

After winning his previous appearance in 29.19, Clark gave him a let short let up before returning to trial twice at the track, including a sharp 29.26 gallop two weeks ago.

“I had to hold on to him (Kuro Kismet) for a month for this race. It’s been a long month,” said Clark.

“We’re not just up the road, we’re three hours up the road. It’s a six hour round trip the last two Wednesdays (to trial) and to have it come off tonight – I just can’t tell you how much it means to me and my wife (Bianca).

One of the owners is Mel Mayle for whom Kuro Kismet – affectionately known as ‘Sox’ due to his distinctive white feet – is her first foray into ownership.

Mayle has become such an integral part of the team that she was on handling duties.

“She’s a fantastic person and she just loves handling the dog and he goes good for her. To be able to watch from the stands and kick him home, like I said, that’s my biggest thrill in racing, 100 per cent.”

With his win Kuro Kismet progresses to next Thursday night’s semi finals – along with the first four from each heat – from which the winners and runners up will advance to the $150,000 to the winner final on Thursday April 1.

Following his heat victory, Kuro Kismet firmed to $5.50 favouritism for the series after opening at $26 prior to the heats.