BOOKMAKER Ladbrokes has refunded all losing wagers placed on the much publicised third event at The Gardens last Thursday afternoon. 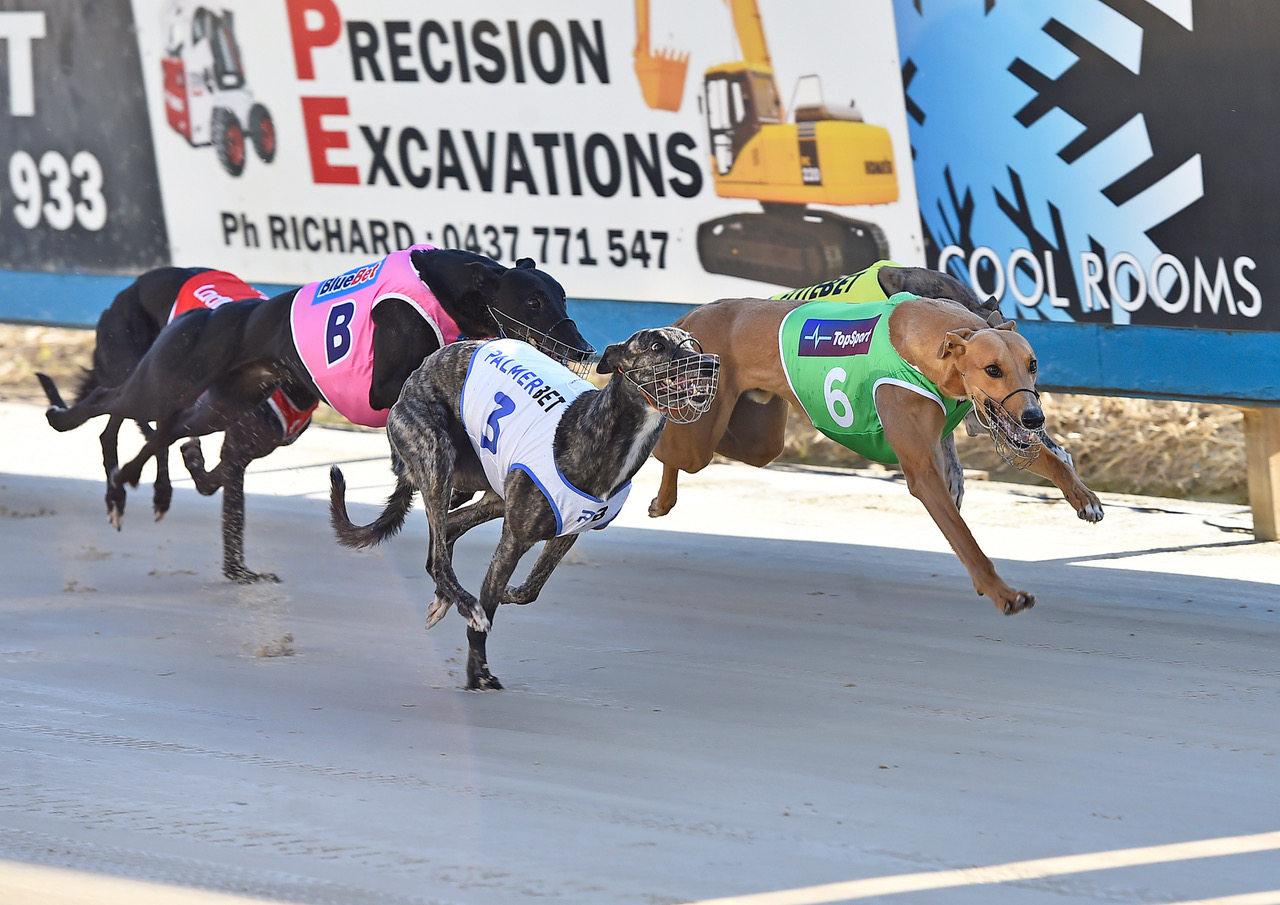 BOOKMAKER Ladbrokes has refunded all losing wagers placed on the much publicised third event at The Gardens last Thursday afternoon.

The move by the betting giant comes after a Greyhound Welfare & Integrity Commission (GWIC) inquiry on Monday overturned the officiating steward’s initial decision to deem the event a race.

Social media erupted after all-clear was inexplicably given on the 272 metre Masters race following a starting malfunction which saw the boxes fail to open until the lure was 60 metres away from the greyhounds.

Greyhounds Australasia rules stipulate the lure should at all times be at least five metres and no more than eight metres away from the leading greyhound.

Following news on Monday that GWIC officials had abandoned the race, Ladbrokes, major sponsors of the venue, announced it would refund all losing bets while all winning bets would remain.

“It was a bizarre set of circumstances for the race to take place essentially without a lure,” Ladbrokes Australia CEO Dean Shannon said.

“With GWIC now having reviewed and declared a no-race it is only fair that punters are refunded their stake and we have done so across all bet types on the race including impacted exotics and multis.

Punters In The Weeds After Bungle At The Gardens

“All winning bets on the race will stand.”

This Saturday night will heats of the ‘Ladbrokes The 715’ at The Gardens, the inaugural running of the world’s richest staying race where $500,000 awaits winning connections.

It’s understood new boxes are being installed at the start in the lead up to this weekend’s all important heats.