GREYHOUND racing fans are in for a treat over the next three weeks at Sandown Park as the lucrative Launching Pad series takes centre stage. 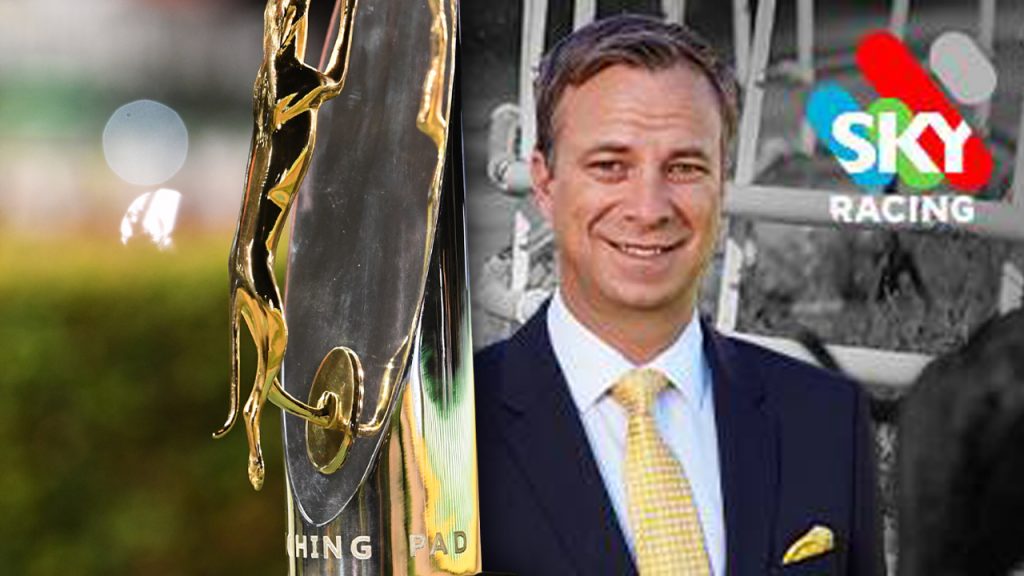 GREYHOUND racing fans are in for a treat over the next three weeks at Sandown Park.

The Launching Pad, a series that has launched many a champion’s career, has brought together the best emerging greyhounds from across the country for a share of the $420,000 in prize money and crowning as the country’s best up and coming chaser.

But who will be crowned the nation’s best young sprinter? We’ve assembled an expert panel to discuss who they think will take out the $150,000 winner’s cheque, as well a greyhound at odds they’re keen to follow through this series beyond.

Winner: Shima Classic ($6.50)
From the family that brought you Shima Shine, this little girl possesses the same lightning acceleration as her much more famous half brother. Unlucky in both the Ballarat Oaks?? and Australian Cup finals, she showed her true ability with a jaw dropping Australian Cup heat win and she is drawn to advantage in Thursday night’s heat

Value: Brother Jason ($51)
Don’t be surprised if Queenslander Brother Jason announced himself on the big stage during this series. Previously trained by his owner Peter Sullivan, this untapped son of Worm Burner is likely to furnish into the real deal for champion conditioner Robert Britton. This dog has had a massive wrap on him since breaking in and represents good value in all-in markets.

Winner: Aston Rupee ($5.50)
His 29.47 win at The Meadows was incredible – a brilliant display of speed and strength. I think if he can nail his starts he will be hard to topple.

Value: Lala Kiwi ($26)
Her early speed sets up her races and she’s seemingly getting stronger, and it looks as if there’s a feature win in her along the journey.

Winner: Hadouken ($12)
The greyhound has drawn box 1 in his heat and has the ability to run around that 29.20 mark which is what I think they’ll need to run to win this year’s Launching Pad.

Value: He Shall Blitz ($201) and Sliken ($201)
Both strong dogs, if they get the right runs they could easily fill a place in the final without a surprise and both are at big odds.

Winner: Silver Lake ($5.50)
Certainly not reinventing the wheel tipping the pre-post favourite but I just can’t go past him.
Has created a huge impression to begin his career including a sizzling 29.14 Sandown performance and track record breaking 24.69 Ballarat win. Has been burning up the tracks in readiness for the series to kick-off and should make light work of his heat on Thursday.

Value: Kuro Kismet ($26)
Do not underestimate this fella – he’s got a big future ahead. First caught my eye at Wentworth Park in January when finishing a monstrous second in a heat of the National Derby. Been a keen observer of his progression since and it’s been hard not to like what we’ve seen. Runs into a rampaging Aston Rupee in Thursday’s heats which promises to be a fantastic clash. Capable of making his presence felt throughout the series.

One of the many young rockets in the series and he holds the second fastest time (at Sandown Park) of the lot of them. He will be peaking for the series after a spell since the Western District Derby. His lead up has included a record breaking handslip trial at The Meadows which stood for years. He is the real deal.

Value: People Get Ready ($34)
Have we forgotten about him? The market has. In the Melbourne Cup lead up he was one of the hottest pups around. His most recent races were in seriously good company from bad draws. He’s fresh and Ned McDonald has had every chance to time the run perfectly. Box 1 in his heat helps too!

Winner: Shima Classic ($6.50)
This talented half-sister to Shima Shine has already mixed it in elite company, making the final of the Australian Cup at start 10. I think she’ll keep improving through the series and could peak at the right time for the final.

Value: Gypsy Yankee ($34)
He may not have raced since September, but his 29.23 trial at Sandown recently suggests he’s ready to roll. If he can bring that time to race day, then the $34 and $9.25 on futures with TAB looks like great value.

Winner: Lakeview Cruiser ($8)
Beat Paws of Thunder and Temlee winner Wow fair and square in a TAB Australian Cup Heat, charged into a shrinking gap near the first turn which is something you love to see in a young dog, and then held the 2x Group 1 winner at arms length to the line.

Did then run 3rd in the final which isn’t half bad for a dog who only turns 2 on the night of the Pad Final itself. Not as flashy as some, but like the way he’s stepping it up a level seemingly with every run now – bodes well for a 3 week series.

Value: West On Brae ($34), Toohey Monelli ($71)
These two do meet Shima Classic in the same heat on Thursday, both worth following here and beyond for mine. West On Brae has won 5/6, all at Cannington and has led all 6 starts. Takes a couple of strides and then really gets on his bike to the 1st turn.

Has gotten down around the 29.8 mark a couple of times, and down to a serious 29.61 two back in a listed Puppy Classic Final being beaten a lip by the highly rated Stout Monelli. Toohey Monelli debuted at the same T/D with a 29.67 maiden win in November, then not seen until early March for start 2 – don’t think David Hobby has sent him to Melbourne for start 3 just for the sake of it.

Winner: Aston Lavinia ($17)
Really liked her last two wins, especially the acceleration she’s shown through the first turn. If she can replicate that speed through the series she’ll lead most races and be hard to run down.

Showed great determination after being involved in a bumping dual in his only start, overcoming that trouble to go on and win by four length. It’s a big ask to travel across the country and compete in this class after just one start and he’ll need to step cleaner, but expect to him continue to improve with racing and certainly worth following beyond the series.