LITTLE Byrnes steps up to 600m at Albion Park on Thursday and trainer John Catton is amazed at the quality of opposition he faces in a lowly fifth Grade. 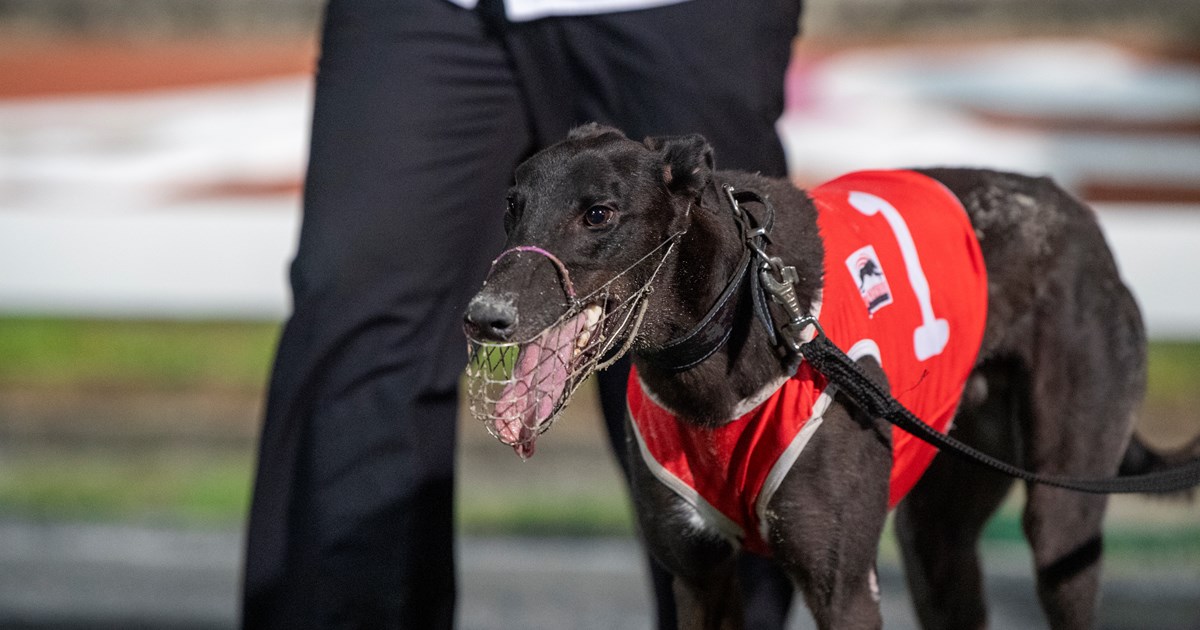 GROUP placed Little Byrnes steps up to 600m at Albion Park on Thursday night and trainer John Catton is amazed at the quality of opposition he faces in a lowly fifth Grade.

He has come up with the red box and Catton is almost certain he will lead his rivals a merry dance at least in the early stages.

“It’s amazing, you look at the fields for 600 metre fifth grades in the past few weeks and think the time is right to step up to an easy debut over the distance for him,” said Catton.

“But, that’s not the case on Thursday night. How good is that field.”

All are sub 35-second winners over 600m at Albion Park and Burnt Ends shares the equal third fastest 600m winning time ever at the track of 34.52.

“My plan is to head to the Bundaberg Cup with him,” said Catton.

“He’s been finishing off his races over 520 metres really well and was a great third in the Group 3 Golden Ticket three runs back behind Kooringa Lucy.

“I expect him to run about a 9.80 first section and off the red that should lead this field, and give him a soft lead.

“None of them are crashers to the fence.”

Catton will head to Bundaberg prior to the Cup series (550m) late in March.

“He will need a look at the track and I’m not sure if he should go straight into a lead-up race there or trial,” he said. “He very much likes a grass track and the Bundy track should suit him perfectly.”

Catton bought the dog for $3800 from breeder Laurie Meteyard as an Ipswich Auction pup.

“He was our pick of the auction and we got him as a steal,” he said.

“We’ve also got a pup from her next litter, by Zambora Brockie, and it is being educated at the moment.

“I would love to get one from her litter by Superior Panama that are just pups but Laurie has done a pup deal with Andrew and Sarah Monaghan on the litter.”

He won the Ipswich Auction 431m series, was a finalist in the Group 3 520m series and also chased home superstar Shima Shine in the Group 1 Gold Bullion in 2021.