EXCUSE Me Jack cemented his place as favourite for the Townsville Cup when he ran 28.63 to win his heat and then draw ideally in 7 for the final. 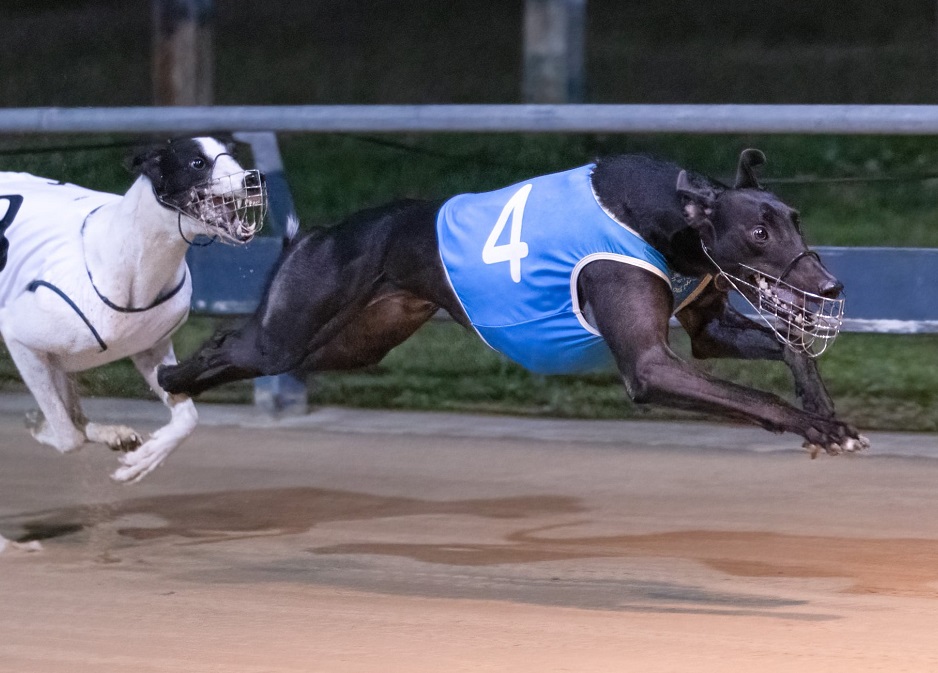 LOCAL star Excuse Me Jack cemented his place as hot favourite for next Friday’s Group 3 Townsville Cup (498m) when he brilliantly ran 28.63 to win the quickest of the four heats and then draw perfectly in seven for the rich final.

Excuse Me Jack (My Redeemer-Fancy Dancer) took his record to 14 starts for 12 wins and $22,000 for owner-trainer Harold Hovi when he downed Call Me Gibbs and Yazid Bale in the last of the four heats.

He started $1.50 favourite and even though he comes up against a much tougher field in the final, he could easily start odds-on again.

The Zambora Brockie-Cindy Rumble bitch has now won five of her nine starts but will not turn two year old until late in November.

She ran 28.92 at her first look at the track and Heilbronn had only been able to give the bitch a slip on the track in preparation for the heats. She is sure to be greatly improved for the final.

Heilbronn raves about the potential of Dulceria.

“We bred her on a pup deal with the mother, broke her in ourselves, and right from the moment she went into work she has been something,” said Matt. “At her first trial at Albion Park she ran a sensational 22.71 over 395 metres.

“But, the bitch has not hit to gear yet. I just don’t know what she can achieve. I can’t fault her.”

Heilbronn says Dulceria only needs to “stay on her feet” early to be a great chance in the final. “She can run home in 12.63 at Albion Park which is as good as Kooringa Lucy,” he said.

Heilbronn was impressed with Excuse Me Jack’s performance. “I have even offered Harold the opportunity to bring him to Albion Park and he and the dog can stay with us for a month or so,” said Matt.

Cindy Rumble is a litter sister to Joyce Rumble, the dam of fellow heat winner Louis Rumble (by Fernando Bale) which led and stopped quickly on the line but held on to win by just a nose in 28.90.

It was his 17th win in 33 starts and took his stakes to $77,000. NSW-based Steve Kavanagh sent Louis Rumble to local premier trainer Brad Belford for the series.

And also staying at the Belford kennel is Mick Zammit who has his wife Selena’s star bitch Kooringa Lucy, an impressive come-from-behind winner of her heat in 28.78.

The favourite despite not having seen the track before the heats, Kooringa Lucy began moderately and gave the leaders a huge start in the back straight.

“I was worried early,” said Zammit. “She was giving them a decent start but once she got into third I was confident she could run them down in the long straight.”

Zammit flew Kooringa Lucy to Townsville and is staying with long-time friend Brad Belford for the coming week.

“Brad and I have been mates since we were kids going to Albion Park trots together,” Zammit said.