Mackay Shifts Into Gear At Richmond

SPEED machine Straight Shift will be aimed towards the Richmond Cannonball after equaling the track’s 330 metre track record on Wednesday afternoon. 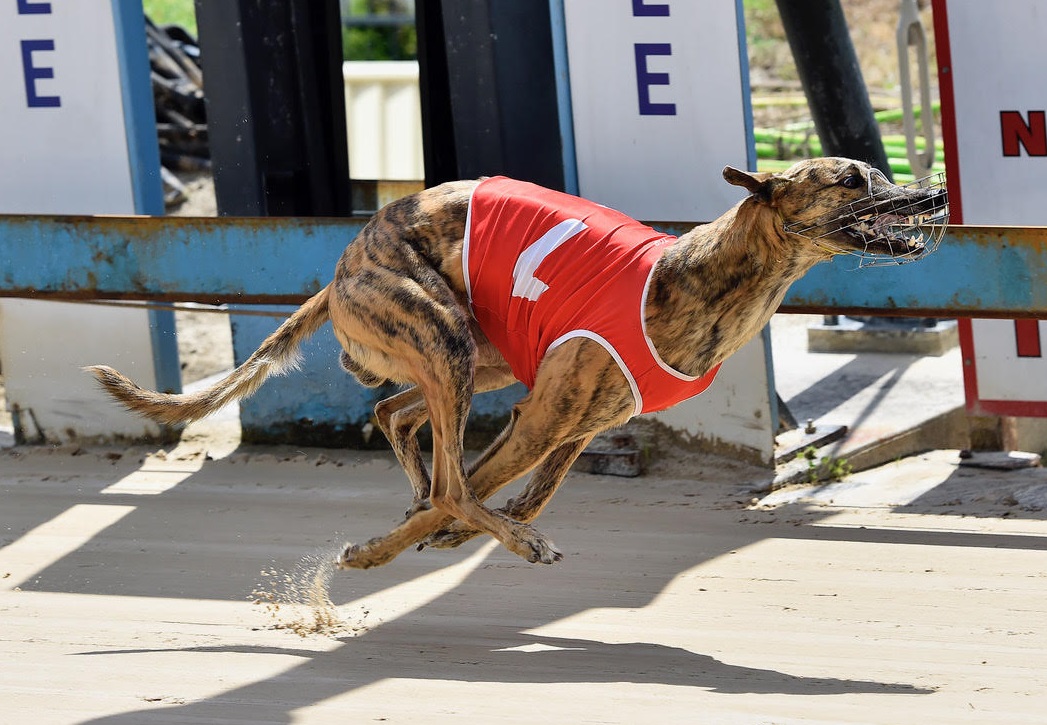 SPEED machine Straight Shift will be aimed towards the Richmond Cannonball (400m) after equaling the track’s 330 metre track record on Wednesday afternoon.

And while elated with the performance, Mackay says with enough opportunity, the brindle flyer will make the record his own.

“I really do think he’ll ping away properly and run 18.20 odd one day,” Mackay said.

“Years ago a dog like him would be in New Zealand because there’d be no opportunities for him here but things have changed.

“Providing he stays sound I reckon he could win 50 or 60 races. He’s just a professional little chaser.”

Straight Shift is a younger half brother to Turbo Thomas which Mackay guided to a record breaking 17 straight TAB victories in 2019.

“He’s on the way back from a cracked hock and ruptured ligament,” Mackay said.

“I’d say he’s on his last legs though. But the Richmond straight track might work in well for him without having to put pressure on the hock on the turns.”

Mackay is no stranger to success in the Derby scoring previously with Bogie Brave and Path To Power, while he’s also landed an Oaks courtesy of Zipping Catra.

“If he could make the final it’d be a win. He hasn’t raced for six months and I’ve been struggling to find a race for him so he had to start somewhere.

“Aston Reward is a good chance in her Oaks heat. If ever there’s a bitch that suits Richmond it’s her.