LEADING trainer Jason Mackay has not been to Grafton for quite a while but he made a special trip there last week with a two-fold purpose. 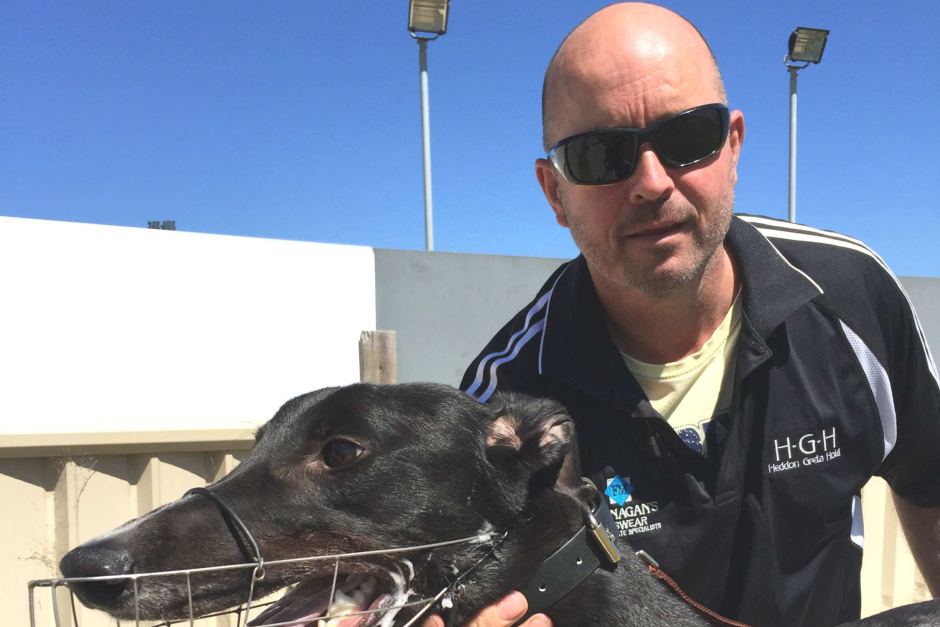 JASON Mackay has not been to Grafton for quite a while but he made a special trip last week with a two-fold purpose.

He wanted to see for himself what everyone else is raving about in regards to the new track just opened there.

“The track is brilliant, the best surface, the best safety, the kennel block is superb … everything about the place is fantastic,” he said.

Jason’s only concern was the silent lure system.

“Not that it is a concern,” he clarified. “It is just that dogs, especially young dogs, need to trial there because they don’t hear the lure coming and can miss the jump.

“But one run on the track will fix that.”

Mackay is “on fire” when discussing his July Maiden chances.

“There were nine in the litter and I have sent one home to grow up, but for me to keep the other eight means they are all showing great potential,” he said.

By that Mackay means exceptional potential.

“The times they ran first up on tracks is phenomenal, better than some FFA dogs we’ve had,” he said.

Mackay said he was not trying to get “too far ahead of myself” with the litter.

He said Zipping Eve is a brilliant beginner and has been faultless in every trial she has had.

“I like Zipping Yannick’s chances because the one is scratched already and that is going to give him a great run through early.”

Jason did have a laugh at the name of his other July Maiden hopeful … Zipping Maserati.

“As soon as I saw his name I thought Marty and the family were setting him a task to live up to his name,” he joked.

Mackay said more than 250 straws for sire Zipping Garth have been sold to this stage.

“Everyone will be hearing about him come the next six months and further,” he said.