MAGGIE Moo Moo's winning run continues and every victory by the daughter of Fernando Bale has "special significance" for the Johnstone family. 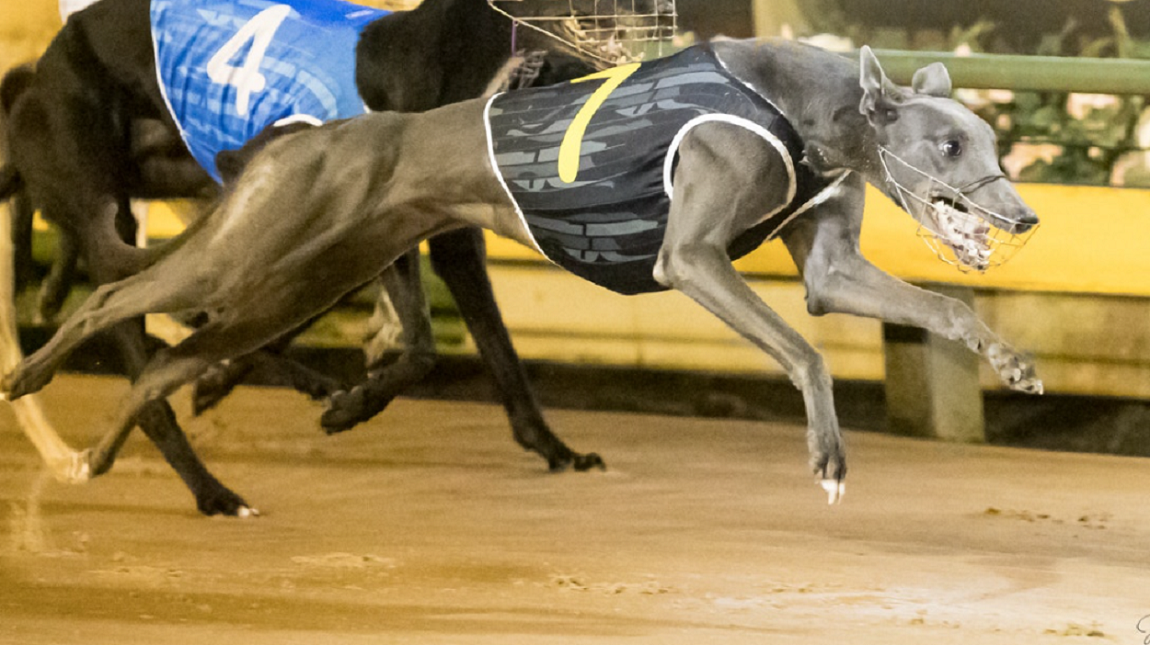 QUEENSLAND staying star Maggie Moo Moo’s winning run continues and every victory by the daughter of Fernando Bale has “special significance” for the family of owner-trainer Darren Johnstone and his wife Sue.

That’s because Maggie Moo Moo was named after Sue’s late mum Margaret which died in January.

“Until we got into greyhound racing three years ago, Sues family’s had no interest in racing,” Darren said.

“But Margaret just loved to watch our dogs and especially Maggie Moo Moo who was named after her.”

Maggie Moo Moo did Margaret proud last night when winning a heat of the G1 Sandown Cup (715m) in 41.97 under caretaker trainer Robbie Britton to win beating SA Group 1 star Sir Truculent by a length with Weblec Haze in third.

Maggie Moo Moo will be rushed home after she contests next Thursday night’s Cup final with more riches in store.

Johnstone said the upcoming G1 Queensland Cup, Dashing Corsair and State of Origin series at Albion Park were the lure.

Johnstone has just moved his 28-dog kennel from his former Harrisville property to Churchable where he is renting kennels after just buying an acreage nearby.

“And because the internet is so bad at Churchable we did not even get to see the race last night,” he said.

“But when the phone started going off a few minutes later we realised she must have raced well.”

The Victorian campaign culminating in next week’s Sandown Cup final berth was a second choice for Johnstone.

“After she ran through the Association Cup at Wenty we brought her home to race at Albion Park but could not get a top grade race for her,” he said.

“So, we took the chance to send her to Victoria and it has worked out great with her in another Group 1. It was a risk to go to Victoria because we always worry about them being competitive.”

Johnstone will not be at Sandown next week for the final.

“I have a bitch ready to whelp and that will take priority,” he said.