Magri: Gold Cup To Go Down To The Wire 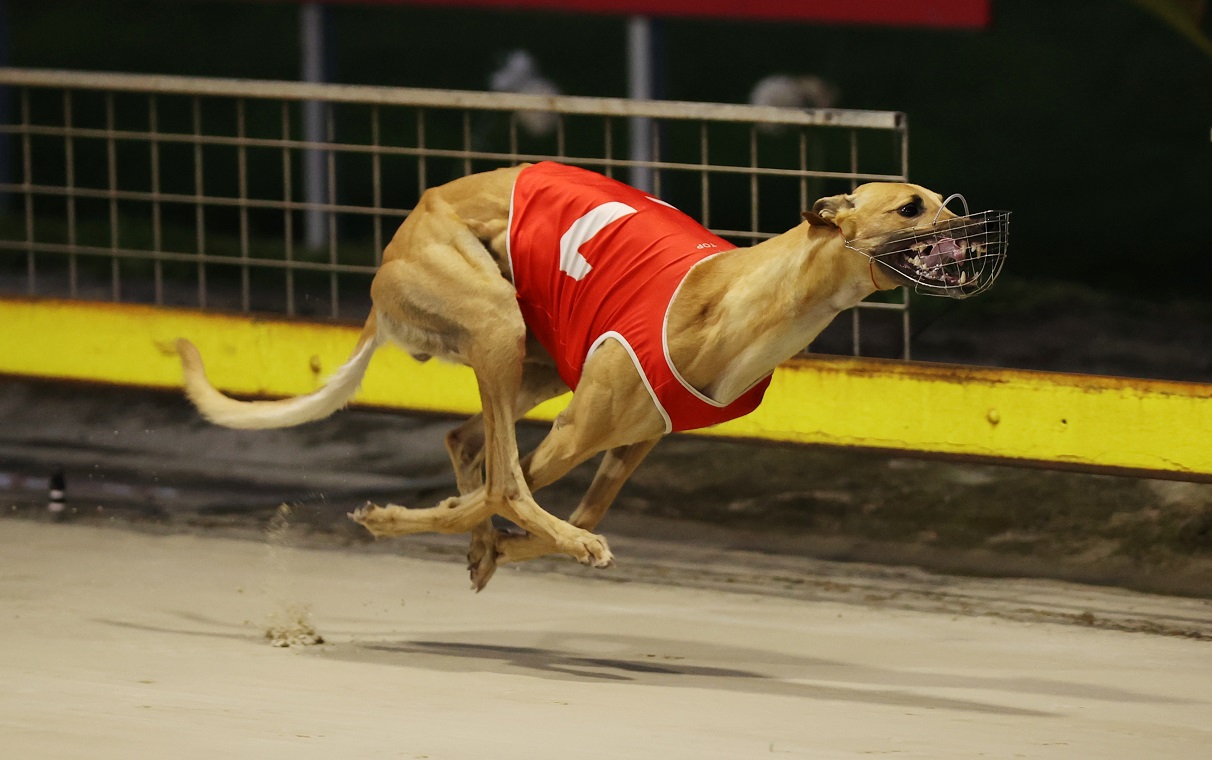 On Saturday night at Wentworth Park, Zipping Kansas, also trained by Magri, made his 720 metre debut when recording a mind-blowing 41.57.

“It’s a great field and the box draw has set it up to be a fantastic final,” said Magri.

“Zipping Conway just loves Bulli. He’s had five starts there for four wins and a second.

“But, he will need to come out in the final to get his chance. The three is not a bad draw for him.”

Zipping Conway clocked the fastest time in the G2 @Ladbrokes Cyril Rowe Bulli Gold Cup Heats yesterday & will jump from box 3 in the Final this Sun.

Replays of all 3 heats: https://t.co/cTvBReETcS

But Magri believes both Poppy Jack and On The Rocks are likely to be up vying for the early lead in the Cup.

“Those two dogs have a length on him early, but if he can get a sit in behind them, the final 50 metres of the Cup will see the race change.”

Zipping Conway, winner of nine of his 17 starts and $39,000 in stakes, ran 25.97 to win his Cup heat on Sunday beating Castle Warrior and Ziggy Star.

Woohoo Mickey Doo!!!@Dream2Doo salutes in the first Heat of the Bulli Gold Cup in a time of 26.11 and extends his unbeaten run to five!

Like everyone in greyhound racing, Magri has high highest respect for superstar Wow.

“He’s drawn the seven and that really suits him,” said Jason.

“He’s a great dog. And Mickey Doo out in the eight is well placed.”

“He absolutely loves one-turn tracks,” he said. “But, I’ve taken him to Wentworth Park and he trials really well, but just doesn’t seem to get around there in a race.

“He’s won there in 29.73 as a pup and has won three races there, but he goes much better on the one-turn tracks.”

Plans for Zipping Conway include a tilt at the up-coming Maitland Gold Cup within the next month.