STEVE Withers jokes that the 275m The Dart is coming up soon at Cannington and he might just produce Mambo Monelli in the series. 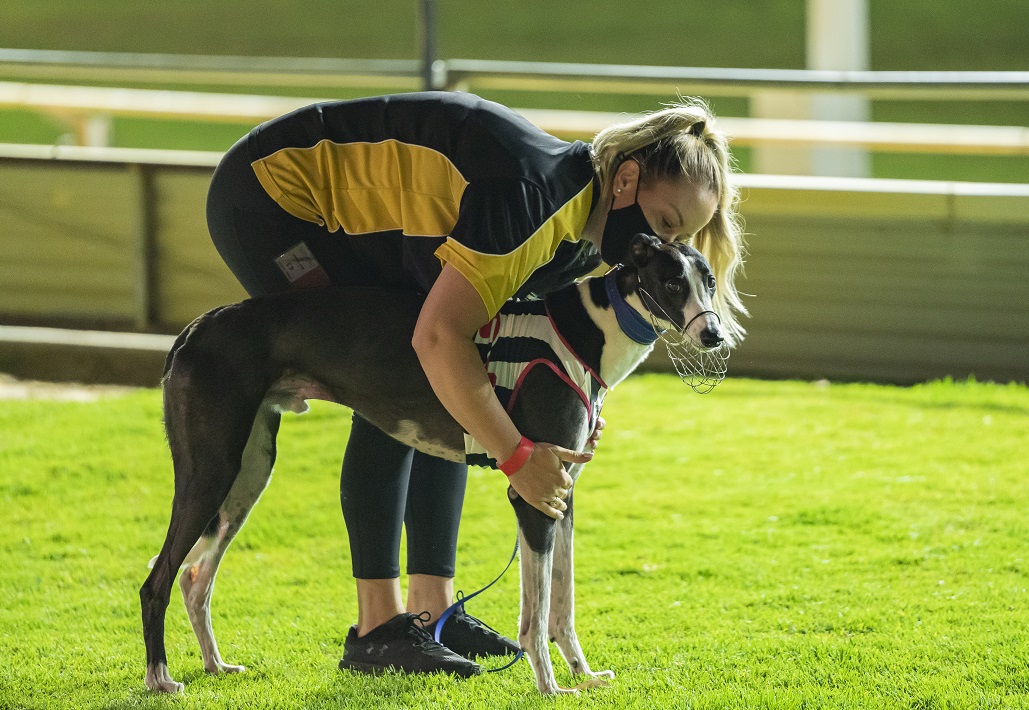 STEVE Withers jokes that the 275m The Dart is coming up soon at Cannington and he might just produce Mambo Monelli in the series.

Mambo Monelli has been in the Withers kennel for just eight weeks coming from Dave Hobby who split up his kennel after refusing the Covid-19 vaccine mandate by WA racing authorities.

“Dave did a fantastic job building this dog into a special performer, another fantastic galloper,” said Withers. “I admire Dave Hobby for a lot of different reasons.”

Mambo Monelli won his Galaxy heat last week in a best of the night 41.56.

He has come up with box four in Saturday night’s rich finale.

“The box draw is not imperative to him,” said Withers. “He only needs to get his first step out of the boxes right and his early pace will see him in front.”

Withers is under no illusions the Galaxy final will be tough.

“The one (Zipping Virginia) and the eight (Mepunga Ruby) are perfectly boxed,” he said. “And Pilbara went terrific in the heats.”

Immediate plans are to get over the Galaxy run and then look to a Easter Egg carnival target with Mambo Monelli aimed at the Group 1 Association Cup in April.

“He will have a look at Wentworth Park of course,” said Steve.