NED McDonald believes his two Launching Pad runners are well placed to progress through the series after drawing well in Thursday night's heats. 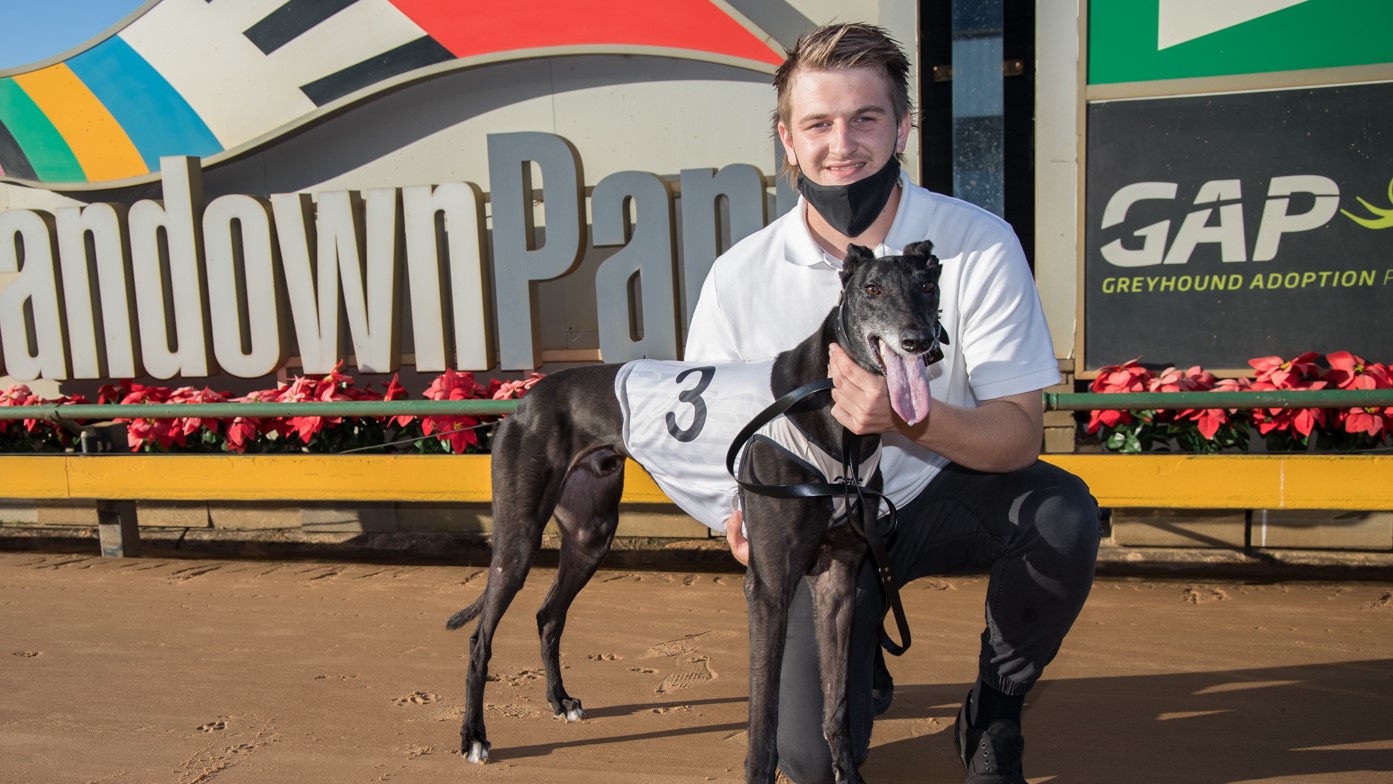 NED McDonald believes his two Launching Pad runners People Get Ready and Fractured are well positioned to progress through the series after drawing well in tonight’s heats.

Both enter the $420,000 series after lengthy layoffs, but McDonald says they’re both fit and ready to make the most of their favourable draws.

“They haven’t had a good run with draws, but we’ve had a bit of luck tonight,” he said.

“They’re both well and enjoyed the time off and are over their little niggling injuries and hopefully they’re ready to go.”

McDonald revealed the Launching Pad was never on the agenda for People Get Ready (race 5 number 1), who announced himself as a star on the rise after winning a TAB Melbourne Cup Prelude in 29.35 in just his ninth career start.

That was his last victory having been defeated in the heats of four consecutive group races.

“I gave him a big spell and went to the Western Districts Derby and thought if he doesn’t get through here we’ll drop back to a couple of grade 5s.

“But he got a little injury and with the Launching Pad only a few weeks away we may as well hold him (to stay under the 6 win limit for the series). Now he’s going really well.

“He hasn’t raced for a while by he’s very fit and ready to go.”

People Get Ready has been well supported to win his heat. After opening at $6, he’s now firmed into $3.70 with TAB which came as a surprise to his trainer.

That other dog is Fractured (race 10 number 2).

Undefeated in three starts at Sandown, Fractured enters the series after nine weeks on the sidelines however McDonald believes he is in the best condition of his career.

“Fractured is a hard task because he’s an injury plagued dog – we named him that for a reason. He’s the type of dog that would get out of bed and hurt himself.

“But he’s very well at the moment though and he’s probably 110% which I never thought would happen. He’s got a good draw so he just needs to get out and he should be up there.”

The Launching Pad is one the few three week series remaining on the feature race calendar.

While McDonald believes both of his charges are winning chances in their heats, a first four finish will ensure they progress to next week’s semi finals which is the main aim for both.

“We’re in it to win it. As long as they go well and don’t get hurt, I’m happy to get through to the next stage.”