OWNER and now trainer Wayne Hunter has a daily maintenance plan working overtime to get potential superstar Xerri back to his best. 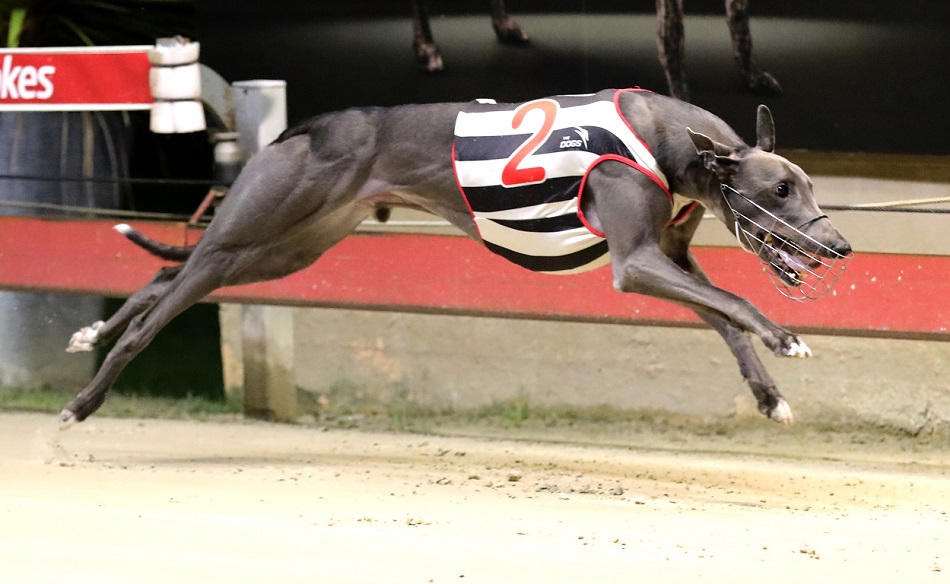 OWNER and now trainer Wayne Hunter has a daily maintenance plan working overtime to get potential superstar Xerri back to his best.

The son of Fernando Bale and Miss All Class, runner-up in last year’s Million Dollar Chase to Handsome Prince, has not raced since January when he dropped a back muscle.

“We had stem cell treatment done and have given him all the time he has needed to make a return to racing,” Hunter said.

Xerri has drawn box two in a 4/5th grade (520m) at Dapto on Thursday night for his return to racing and Hunter is confident the dog is ready.

“He had plenty of beach work, then straight work before we started trialling him,” Hunter added.

“Every day he gets the back muscle massaged and machined to continue the maintenance on the injury.”

Xerri, according to Hunter, has done enough work to win on Thursday night.

“Touch wood, he seems to have lost none of the ability he showed before the injury,” he said.

The dog has trialled one-tenth outside the Bulli 340m track record, then went to Dapto for a box-to-box and then a slip post-to-post where he went 24.10.

“That time at Dapto was better than we expected from him,” Hunter added.

“Our only concern is coming out of the boxes. If he misses the start that can  be trouble at Dapto.

“But we have been slipping him up the straight at Appin to counter this.”

He said he was making no immediate plans for Xerri until after the Dapto return to racing.

“I’ve been asked a number of times what plans we have for him,” Hunter said.

“But who can make plans until we see how he comes back.”

Xerri has started just 17 times for seven wins and five seconds with earnings of $128,000.

He’s of course from a star-studded litter which includes two-time Group 1 Wow and fellow topliners Ad Astra and Whitfield.