TOP flight stayer Mepunga Ruby will be auditioning for a Sydney Cup campaign when she takes her place in race four at Sandown Park this Thursday. 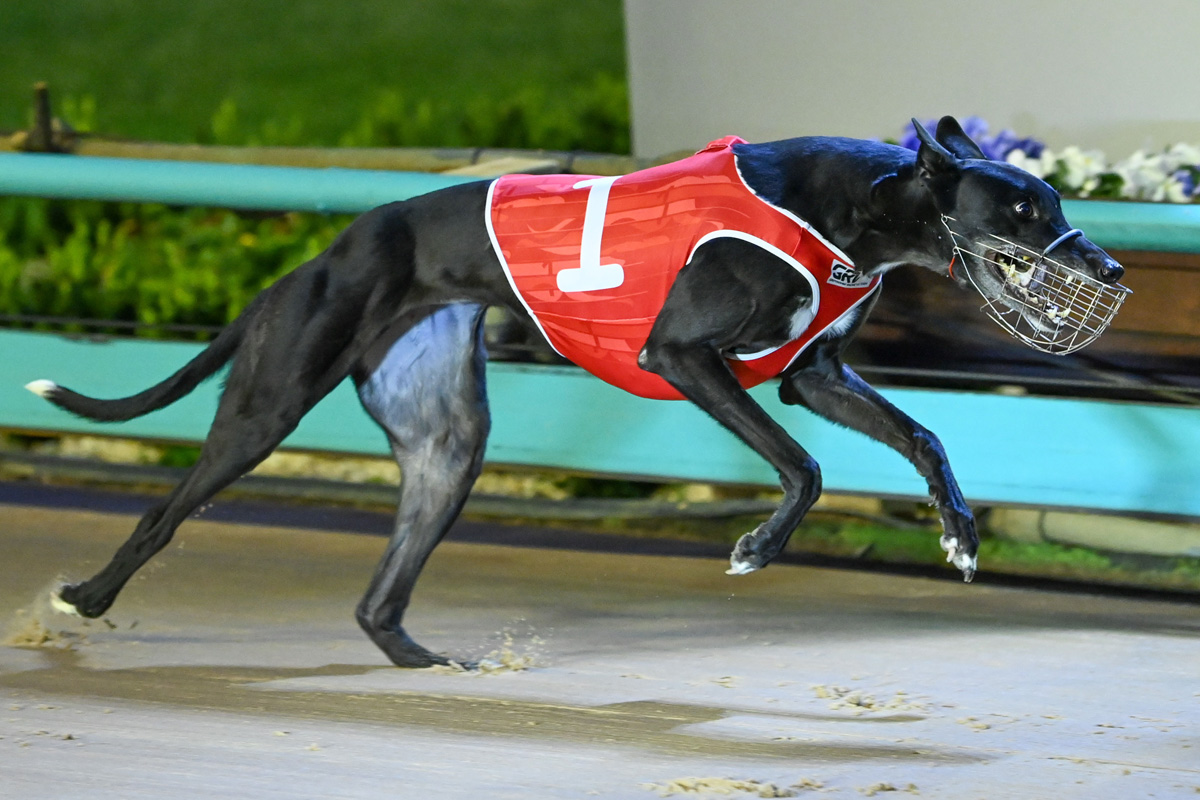 TOP flight stayer Mepunga Ruby will be auditioning for a Sydney Cup campaign when she takes her place in race four at Sandown Park this Thursday.

The fashionably bred daughter of Fernando Bale goes into the 715 metre assignment as the winner at 10 of her past 13 appearances, including a sublime victory in the Group 3 Speed Star at The Meadows in late August.

Earlier this month the Jeff Britton-trained stayer looked poised to add the Group 3 Top Cat Video Cup (725m) to her blossoming resume before having to be scratched on the eve of the $25,000-to-the-winner finale.

“We had a virus run through the kennel and she picked it up 48 hours before the final,” Britton said.

“She’d dodged getting the virus for a good two weeks but came down with it just before the race. A day or two later she was fine again.

“And of course she had box one in the final but that’s the way it goes sometimes. Wrong place at the wrong time.”

A forward performance on Thursday will all but secure Mepunga Ruby an interstate trip early next month for the heats of the Group 2 Sydney Cup (720m) at Wentworth Park.

“It’s been 2 ½ weeks since Mepunga Ruby last raced but she really only missed four or so days of work,” Britton said.

“She’s naturally strong and if Sydney is going to be an option she really needs the hit-out on Thursday. I’m confident she’ll run well – she’s feeling really good within herself and she loves Sandown.”

While Britton has earmarked a trip to Sydney with Mepunga Ruby his equally talented group winner Hank The Hustler will be off the scene for at least a month, ruling out a Sydney Cup tilt.

The son of Fernando Bale last raced when second to Gypsy Wyong in the Top Cat Video Cup.

“He’ll be out for a good month,” Britton said.

“He got injured in the catching pen after his last start pretty bad and the wound will take some time to heal.

“It’s a real shame as well because I would have loved to get him to Wentworth Park.”

Whether the son of Fernando Bale returns to Sydney to defend his title will likely depend on his performance in Thursday night’s contest.