TONY Mestrov, the man heralded for picking NSW greyhound racing up off the canvas, is poised to leave his position as CEO of GRNSW. 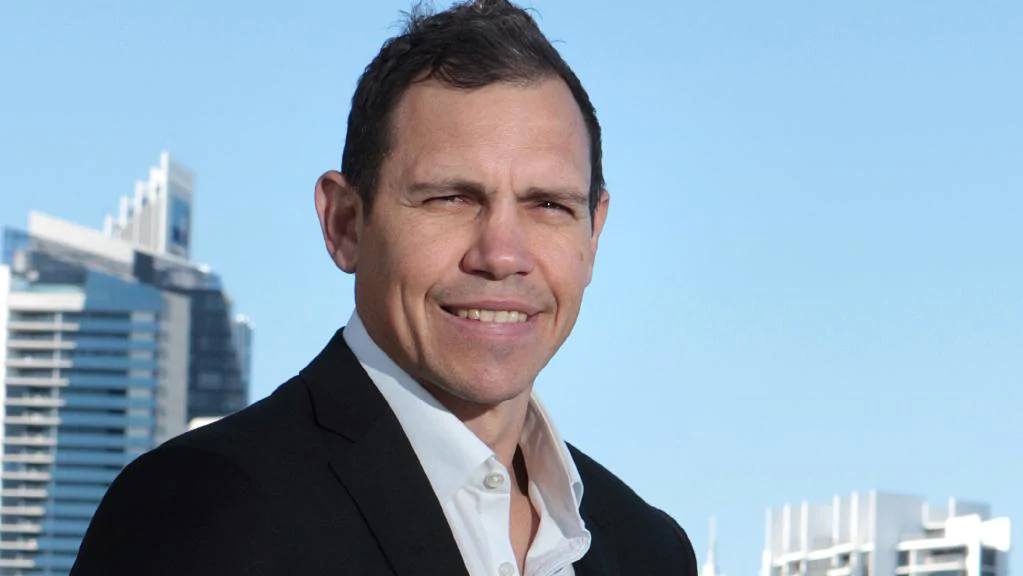 TONY Mestrov, the man heralded for picking NSW greyhound racing up off the canvas, is poised to leave his position as CEO of Greyhound Racing NSW (GRNSW).

Mestrov is set to take up the role as chief executive officer of the Manly Sea Eagles, the club he made his first grade debut for back in 1990.

At the helm of GRNSW since October 2017, Mestrov has overseen a spectacular resurgence of NSW greyhound racing, following on from the NSW government’s mooted ban of the sport back in 2016.

In the past five years, Mestrov has presided over a period that’s seen NSW greyhound racing go from strength-to-strength both on and off the track.

As well as delivering on a raft of animal welfare initiatives, Mestrov was at the forefront of bringing the hugely successful TAB Million Dollar Chase to life in 2018.

The world’s richest greyhound race has been a booming success for the industry since its inception, delivering huge promotion and awareness for the sport.

Mestrov departs with NSW greyhound racing now boasting the richest race across all four key distances with The Thunderbolt (Grafton), Million Dollar Chase (Wentworth Park), Country Classic (Dubbo) and ‘The 715’ (Newcastle) all introduced under his watch.

And while the sport is thriving on the track, Mestrov leaves with GRNSW in its best ever position off the track as well.

In a strong financial position, GRNSW has worked towards building a healthy asset base under Mestrov, investing in properties and infrastructure to broaden the industry’s animal welfare objectives for years to come.

Prior to assuming his role at GRNSW, Mestrov was chief operating officer of the Gold Coast Titans, and now returns to NRL administration for the club he played 17 of his 186 games for during his 11-year career from 1990 to 2001.

It’s believed Mestrov will stay on board at GRNSW for the next few months to allow for a smooth transition.