Mitchell Street To Roll The Dice In Casino Qualifier

TOM Tzouvelis might not have been aware, but a win and a second at Casino has set up Mitchell Street for a tilt the NSW Country Championship. 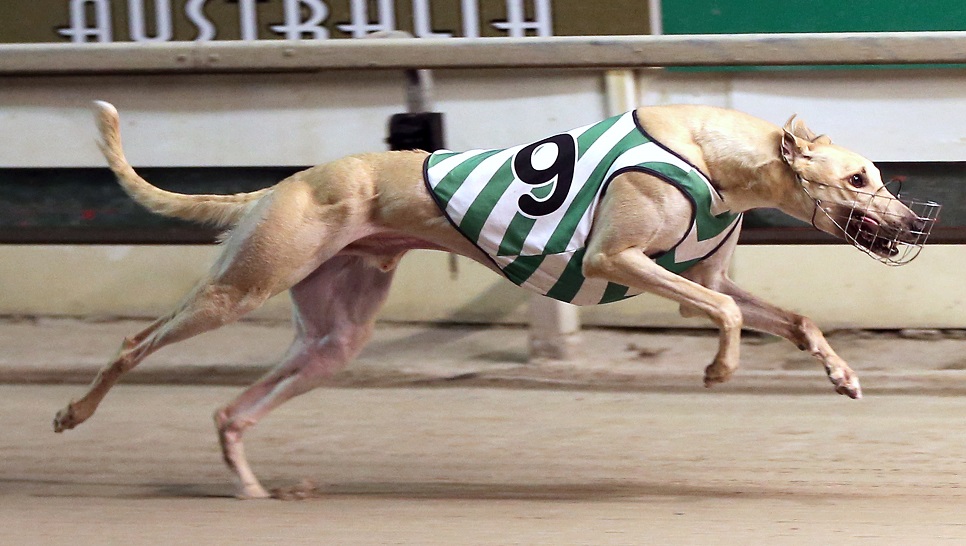 TOM Tzouvelis might not have been aware back in August 2020, but a win and a second at Casino has set up his smart galloper Mitchell Street for a tilt at NSW Country Championship glory.

Mitchell Street (Fernando Bale-Off And On) has drawn the rails in the Casino heat of the Championship (484m) on Thursday where $7,500 awaits winning connections.

“I looked up the qualifications for the race and was not quite sure if he was eligible or not,” said leading Queensland trainer Tzouvelis.

“But I tossed in a nomination anyway and yes he was eligible.”

Those two starts at Casino over 411m back in August last year, the fifth and sixth starts in his race career, were the qualifications necessary for the Country Championships.

“And I’m not even sure if it is the first two through to the next round at Wentworth Park or not,” Tzouvelis said.

For the record, just the winner will progress to the $30,000-to-the-winner finale at Wentworth Park.

Mitchell Street, winner at 12 of his 31 starts, has drawn the rails but comes up against Northern Rivers champ Kooringa Lucy.

“Our only hope against her is if Mitch Northfield (her trainer) loses his way to the track,” Tzouvelis said.

“And as he is a Northfield and the club president that is hardly likely.”

Tzouvelis said Mitchell Street’s rails draw was perfect for him but with Kooringa Lucy drawn his outside in two she would be tough to beat.

“She always comes out better at Casino and she will be so strong to the line,” said Tom.

“Her run at Albion Park two starts back was enormous.”

Tzouvelis said he was keen to give Mitchell Street a run or two away from Albion Park where his recent form has been mixed.

“We always give our young pups a few trials around Casino and Lismore before they race and find it is a great aspect of maturing them,” he said.

“So he knows the track already.

“Now, if only Mitch can forget how to get to the track tomorrow …”