IT is a huge night of Group 1 greyhound action at The Meadows on Saturday night and the team at Moneyball have you well and truly covered. 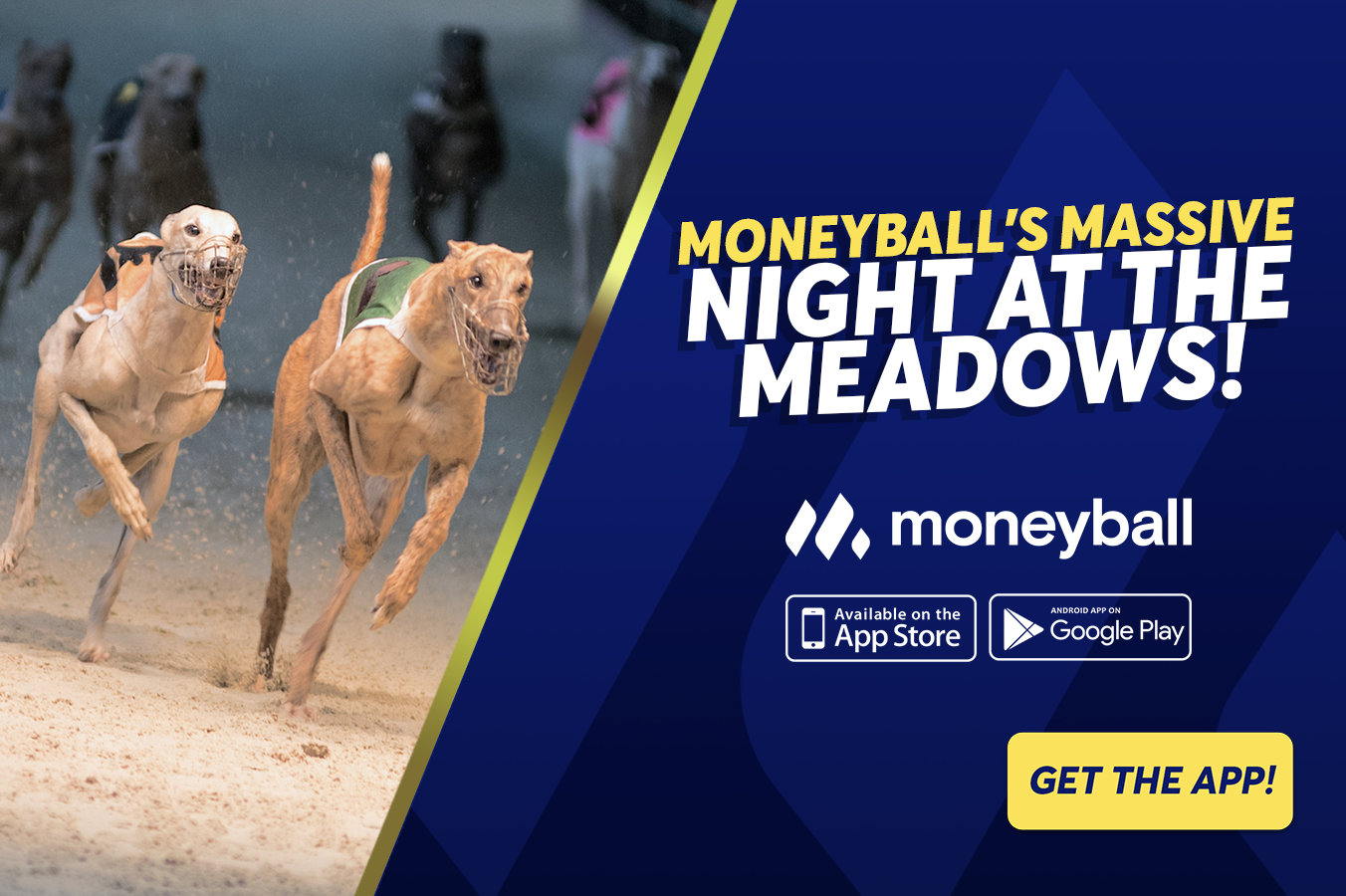 IT is a huge night of Group 1 action at The Meadows on Saturday night and the team at Moneyball have you well and truly covered.

Australian greyhound racing’s biggest stars will be out in force across the meeting which features the Group 1 Temlee (525m), Group 1 Rookie Rebel (600m) and Group 1 Zoom Top (725m) to kickstart the Australian Cup carnival.

Moneyball have some fantastic promotions on each of the Group 1 blockbusters with trader Sebastian Oakley providing some fantastic insights on the three events.

Two top chances in the race in Mepunga Ruby (Box 2) and Untapped (Box 8).

Mepunga Ruby returns to Victoria after an enormous win last time out at Wentworth Park where she put a big gap on a lot of these runners and did so in very quick time. She is a good beginner and if she lobs in the top 2, she’ll be extremely hard to hold out as she’s a strong railer whilst the likely leader (Untapped) runs off the rail so the run will be there for her.

Champion greyhounds Temlee, Rookie Rebel and Zoom Top each have a Group 1 named after them this Saturday at The Meadows! pic.twitter.com/IvebkSRyCg

Untapped is coming off the same race as Mepunga Ruby where she came in 9 and a half lengths behind her rival. On that occasion, she uncharacteristically blew the start but what caught our eye is how she ran on strongly into 4th. Drawn out wide in Box 8 will give her plenty of room to muster the speed to lead, and if there is any trouble behind she can salute here.

Jungle Deuce (Box 1) is looking to win 8 in a row and he is rightfully the favourite to win the race. The Meadows 600m starting point is the only concern for this superstar as there is a fair bit of early speed in the race. He is a good size at about 35kg so we expect to see him muster enough speed to then muscle through on the rail and run away with win number 26 in his career.

If you’re looking for a price then we can’t go past Aston Ulysses (Box 6). He has been running around Horsham the 2 times out and his times suggest he is flying so he has to be respected.

The fastest dog in the country Aston Rupee (Box 4) headlines the race and will run favourite. Last start he went around Sandown in 28.94 so it’s fair to say he is airborne and if he gets a clean run in the first 50m it should be all over.

If Aston Rupee does find trouble then it will likely mean Idolize (Box 2) will be off and gone to steal the prize. She has brilliant box manners and the first sectionals she has produced in her last 2 outings at Wentworth Park suggests she will be leading this race the first time past the post.

GET ON BOARD WITH MONEYBALL!

Moneyball is currently an app-only betting service so make sure you download the app and take advantage of their racing specials this Saturday. 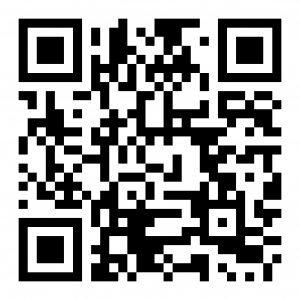